The End of the Trail: Horseshoe Crabs

Horseshoe crabs are called “living fossils” because the ones you see in aquariums today look the same as their ancestors deep in the fossil record. Their similarity is a conundrum to anyone who believes that evolution radically changes creatures.

The horseshoe crab in this fossil, hanging in an exhibit at the Creation Museum near Cincinnati, presents another problem. Though paleontologists uncover many fossils each year, they rarely discover a creature with its tracks—especially such a long succession of them. This horseshoe crab was stopped dead in its tracks, so to speak, and therein lies the tale. 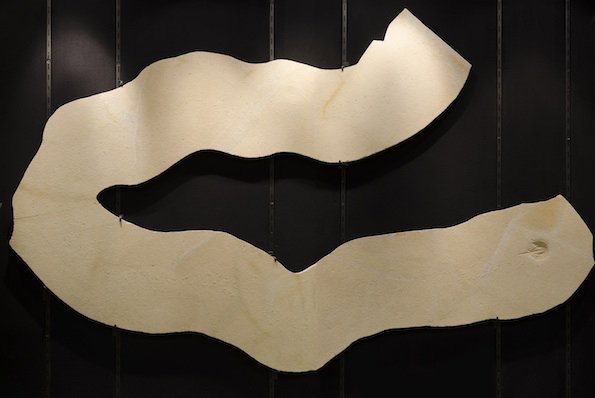 This exquisitely preserved fossil was discovered near Solnhofen, Germany, in Upper Jurassic limestone. It now hangs in the Creation Museum lobby near Cincinnati. 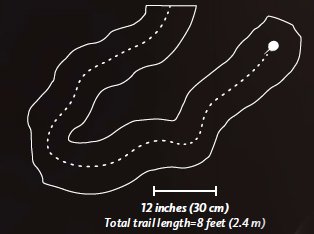 Fossilization requires just the right mix of dissolved sediment and minerals as well as rapid burial. These conditions protect the specimen from decay or scavengers, and they protect the tracks from being obliterated. The worldwide flood of Noah’s day would easily supply unique sediment and dissolved chemical conditions for such immediate burial, unlike the generally slow and gradual conditions the world has seen before and since.

We can’t be certain what specifically ended this horseshoe crab’s life, whether suffocation from instant burial or toxic chemicals released by volcanic activity. But one thing is sure: the surging ocean waters instantly buried this little creature with its tracks in cement-like sediment that quickly hardened.

The end of the trail was just the beginning of this horseshoe crab’s story. Over 4,000 years later, its final steps were unsealed, a testimony to the worldwide flood and the truth of God’s Word.

Previous Article CRISPR and the Creator Next Article Is the Bible’s Cosmology Borrowed from Pagan Myths?