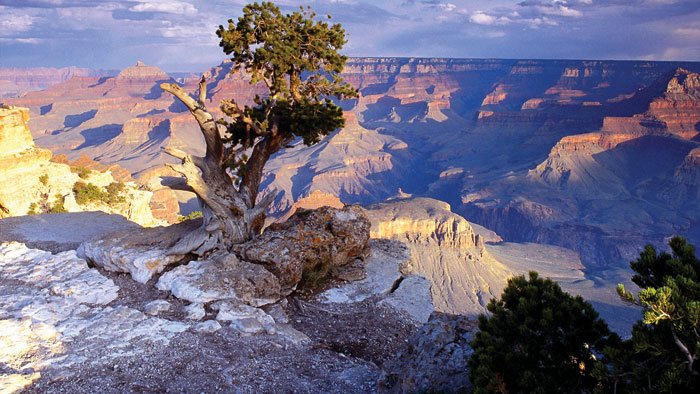 For more than three years, anti-creationists have attempted to ban a creationist book from national park bookstores.

Grand Canyon—A Different View explains how the canyon could have been formed by rapid processes associated with the Flood of Noah, rather than by slow erosion over millions of years. After the first efforts to ban the book, the controversy died down. It then resurfaced last winter. Why? 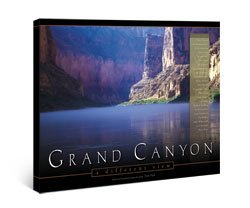 The park service never announced its final decision. A frustrated group called PEER (Public Employees for Environmental Responsibility) sought to force the park service’s hand by implying improper political “pressure from Bush administration appointees.” But park officials denied the claims, and research by a leading evolutionist confirmed that the charges were false.

Why such opposition? Apparently it is dangerous for people to hear an alternative interpretation that respects the history revealed in God’s infallible Word.