US Supreme Court Justice Antonin Scalia declared in a commencement address earlier this year that “humanity has been around for at least some 5,000 years or so.” This comment led to no small amount of speculation about Scalia’s beliefs concerning origins. 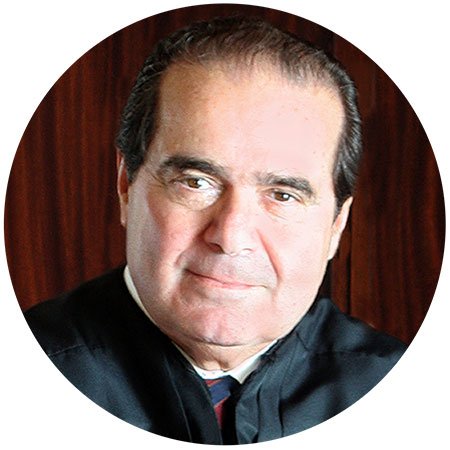 One of the more extreme responses came from Jeffrey Tayler, a writer with Salon.com, who claims Scalia suffers from something called “faith-derangement syndrome” (FDS). According to Tayler, FDS sufferers exhibit symptoms such as a belief in God and a young earth, and they desire to share their beliefs with others. Because of Scalia’s so-called FDS and his rejection of human evolution, writes Tayler, he is unfit to serve and “should be removed from the bench henceforth.”

Christ warned that the world would mock faith in God. Biblical creationists who have weighed the evidence for human evolution and found it wanting should expect unbelievers to label them as “deranged.”

Previous Article “The Debate is Over” Next Article Oppenheimer Quote