The Wonder of the Human Voice

The way the Human voice works is a marvel of acoustic engineering. Each person’s voice reflects the way first that the original sound is produced at the vocal chords, then in the way the sound waves are channelled through the throat, and finally in the way the sound is released from the mouth where many harmonics are added. High-frequency consonants like “f,” “b,” “s,” and “t” are all formed by the lips and tongue operating in a collaboration, which acoustically is very rich indeed. This means that it is very difficult for apes and monkeys to emulate and speak in a human-like voice—they do not have the apparatus to do it!

Our voice can be broken into a set of frequencies (or “modes,” sometimes called “modal frequencies”). Each voice will have a different set of frequencies, and a different set of strengths at each frequency. So this brings us to a remarkable fact that each voice is unique. This is also true in the animal world. In a group of overwintering emperor penguins, an adult female returning across the Antarctic ice with food near the South Pole will find its male partner and chick, amongst 300,000 others, simply by its unique call! So in humans, though there may be similarities in families, nevertheless, even identical twins will have subtly different voices. 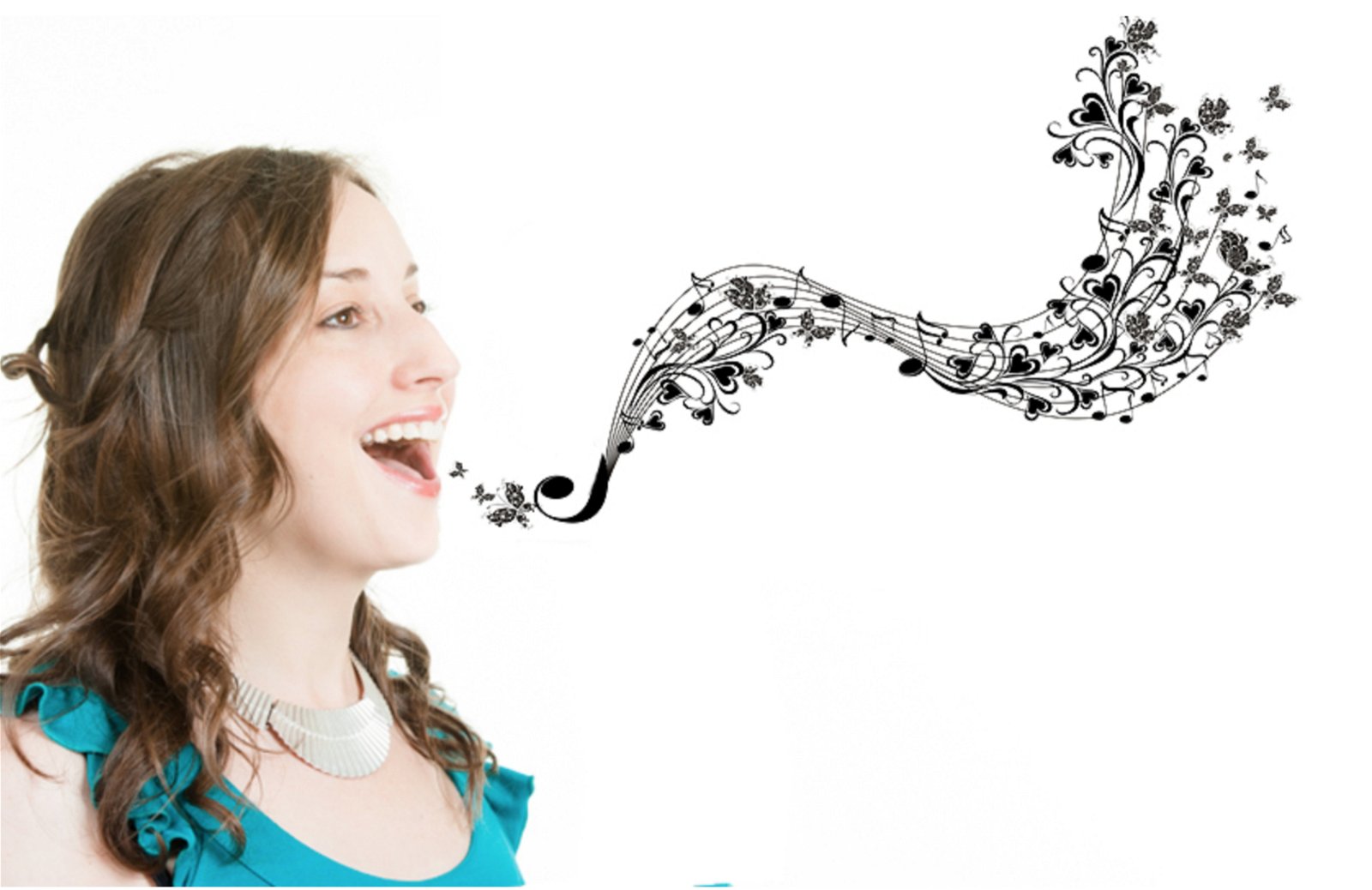 But our voices are also used for singing (well, perhaps some of us!). Other animals can sing (birds and whales), but humans are unique in one regard: humans can combine speech and music together. A few people have perfect pitch and can sing a perfect single note. What is remarkable is the ability to combine spoken words with the music as well. This is because our mouths, lips, and tongues can add to the basic note which our vocal chords provide, so that beautiful songs can be made either in harmony with others and instruments, or as a solo.

And supremely there is One Voice which is unique above all others: Christ himself. He spoke to the winds and the waves and calmed the storm on Galilee. The Voice that gave forgiveness to the paralytic in Mark 2 is the same Voice that raised Lazarus from the grave in John 11 and will be the same Voice that will one day raise all from the graves (John 5:28, 29). Christ’s Voice is such that those sent to arrest him cried (John 7:46 KJV) “Never man spake like this Man.” And later, just before He was finally arrested in the garden of Gethsemane and stated, “I am He“ (John 18:6), they were all thrown backward—such is the power of Christ’s unique voice. One day all will bow before him whose Voice has the power of creation and judgement.