Is the Human Body a Bad Design? 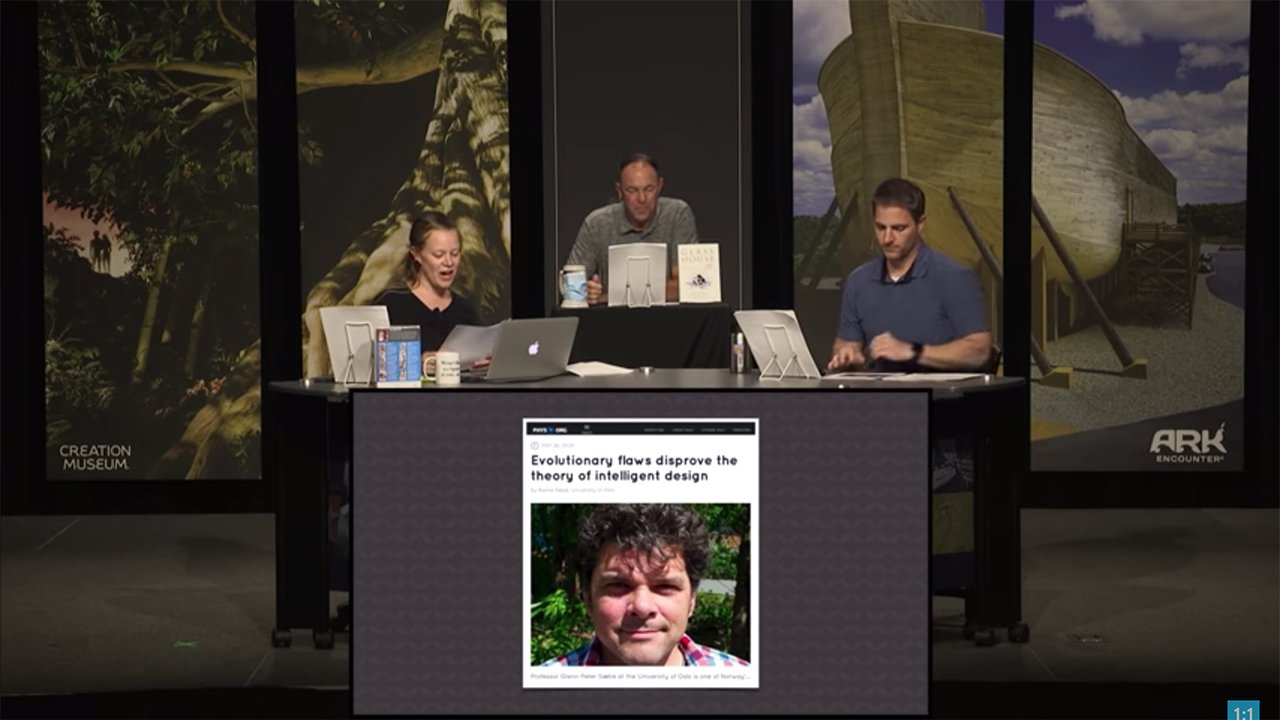 “Any poor designer with millions of years available for trying out new solutions could have done a much better job [than evolution did].” That’s the conclusion reached by an evolutionary biologist from Norway, Professor Glenn-Peter Sætre, whose opinions on the issue were recently recorded in a lengthy article. This article highlights the supposed “flaws” in the design of the human body. But are these really “flaws”?

Here’s what anatomist Dr. David Menton had to say about Sætre’s argument. He declares that these arguments “show a profound lack of understanding of the integrated complexity of the human body.” That’s the short version—here’s Dr. Menton’s long version:

Note in the quote below how the author has to use the words poor constructions rather than poor designs—he simply can’t bring himself to use the word design in any sense of the word when speaking of evolution.

Evolution has produced countless amazing life forms, but you need look no further than to the human body to find examples showing that evolution has also produced a number of poor constructions . . . The many flaws of evolution makes [sic] it impossible to believe in the theory of intelligent design.

What Is the General Argument Being Presented?

Critique of the Basic Premise

It should be noted that by all common dictionary definitions, there is no such thing as “chance design.” All definitions of design imply forethought, so all design is “intelligent design,” whether or not one likes the design or believes that it can be improved on. You may be sure that evolutionists would be no more likely to accept “mere design” than “intelligent design.”

In a presentation at the 172nd annual meeting of the American Association for the Advancement of Science (AAAS) in 2006, evolution apologist Dr. Eugenie Scott insisted that teaching intelligent design in our schools is really teaching religion because, she asked, “What designer other than God could have made all this complexity?” Think of it: she realizes that it would require a designer no less than God to design the sort of complexity we see in the natural world, but she is convinced that no design at all could also do it, and indeed has done it!

Isn’t it great to be a Christian? We can be rational!

When I was at university, I remember my professor saying the kidney was poorly designed and man could do a much better job at designing such an organ. I wanted to go to my professor and say, “well, why don’t you have your kidneys removed and go on the artificial kidney (dialysis) that man has invented and let’s see which one works best.”

Unlike Sætre, when I study what God has made, this verse comes to mind:

O Lord, how manifold are your works!
In wisdom have you made them all;
the earth is full of your creatures. (Psalm 104:24)

Thank you, Dr. Menton. By the way, Dr. Menton’s PhD in biology came from an Ivy League School, Brown University. He taught human anatomy for decades at a prominent medical school.

This item was discussed yesterday on Answers News with cohosts Avery Foley, Bodie Hodge, and Bryan Osborne. Answers News is our weekly news program filmed live here at the Creation Museum and broadcast on my Facebook page and the Answers in Genesis Facebook page. We also covered the following topics:

Watch the entire episode of Answers News for June 3, 2020.