The rock is a hard, dense, calcareous sandstone. The wire is ordinary 'Number 8' fencing wire of the type used at nearby Wallal Downs station between 1920 and 1970.

The circular object in photo 1, about 70 cm (2.3 feet) in diameter, was found at Eighty Mile Beach in the north of Western Australia by Amy Lewis, the 11-year-old daughter of the local caravan park owners, Col and Jo Lewis. Exposed at low tide, the object was extremely hard1 and heavy—about 75 kg (165 pounds). On examination, it was obvious even before cutting it open that a roll of modern-day fencing wire had become ‘petrified,’ completely encased in solid rock.

Photo 2 shows the outside surface close up, complete with ‘fossil’ seashells.

Photos 3 and 4 show this wire-containing rock in cross and longitudinal sections.

The rock is a hard, dense, calcareous sandstone. The wire is ordinary ‘Number 8’ fencing wire of the type used at nearby Wallal Downs station between 1920 and 1970.2 Mr Lewis recalls seeing one old wing of fence running into the sea in this spot in the 1970s. The standard practice in the area was that at the perceived end of its life (about 10 years on the coast) fencing wire was rolled into coils like this and discarded, sometimes onto the beach or into the sea.

It is clear that sand, shells and shellgrit accumulated around the wire. Then iron oxide compounds from the rusting wire acted to chemically bind this sandy shellgrit into solid rock around the wire. All of this happened in a few decades, not millions of years.

Unfortunately, the average person is still conditioned into thinking ‘millions of years’ when considering how rocks and fossils form. But as we’ve said many times with many examples—given the right conditions, rocks and fossils will form in a very short time. 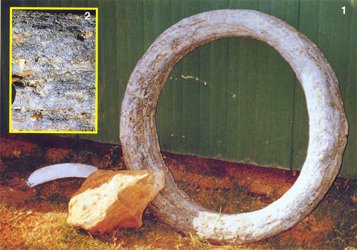 Photo 1: The roll of fencing wire in solid rock, shortly after it was found.
Photo 2 (inset): The very hard surface close up, showing encased seashells.
Click here for larger view. 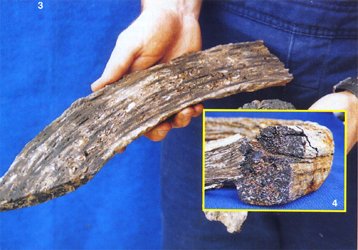 Photo 3: A longitudinal cut surface, clearly showing the lengths of wire.
Photo 4 (inset): The surface of where the specimen fractured, showing the circular cross-sections of the wire.
Click here for larger view.