Should We Take Care of the Earth?

Hiking up a forested mountain trail. Sitting quietly in a boat in the middle of a lake. Watching the sun set in a shroud of beautiful color. Do scenes like these make you want to worship the Creator or the creation?

Scripture tells us that God is the one who has made the universe and everything in it (Genesis 1:1). The beauty of nature brings honor and glory to him and is intended to direct our attention and worship to our Creator (Psalm 19:1–6). Sadly, many people have this backward, honoring and giving reverence to the creation, worshipping it rather than the Creator. God’s Word describes this as “[exchanging] the truth about God for a lie” (Romans 1:25).

Part of this worship of nature involves caring for it at all costs. Much of the environmental movement today focuses on humans as parasites and plagues upon the beautiful earth. In this view, humans are some of the last creatures to evolve after millions of years of other life forms dominating the globe, and in the short time we’ve been around, we’ve destroyed what “Nature” created. These environmentalists seek to protect earth from humans, regardless of the cost to mankind. Fearful of being associated with worshipping the earth and depreciating the value of mankind, many Christians shy away from anything environmentally friendly. But what should be our proper response to caring for the earth?

A Proper View of Nature

As Christians we must reject the view that nature should be worshipped and elevated above the well-being of mankind. We alone are made in God’s image (Genesis 1:27), giving us a special value that the rest of creation will never have. Worshipping nature is idolatry, which can have no place in the life of a follower of Christ (Exodus 20:3; 1 John 5:21). 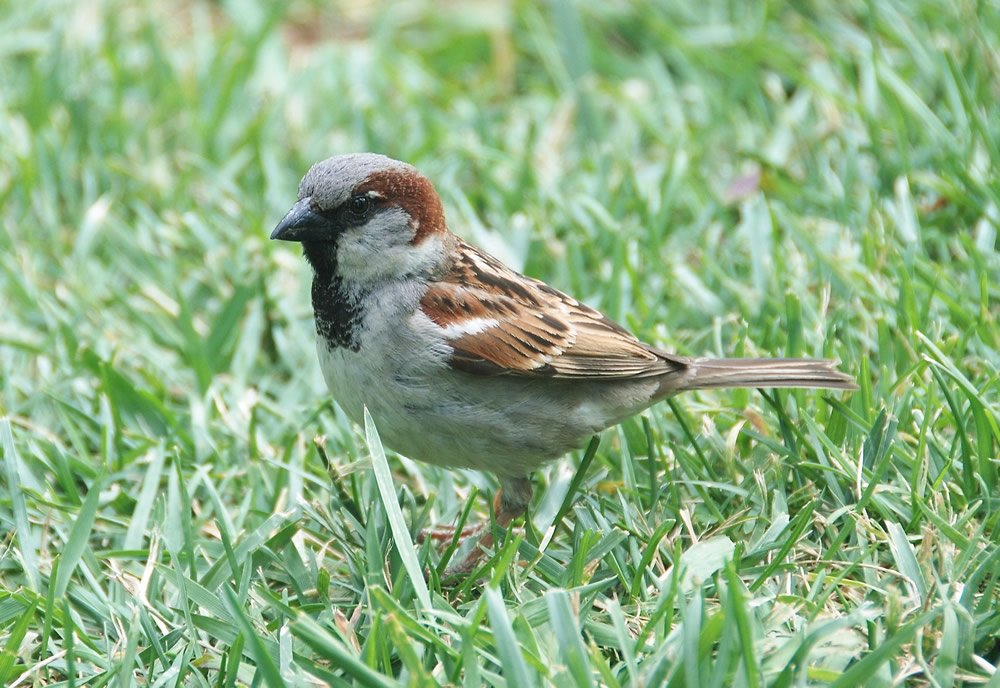 But this doesn’t mean that we should view nature as created simply and solely to serve our needs and wants. This view is also a form of idolatry that glorifies and exalts mankind while devaluing the rest of God’s creation. Looking to God’s Word, as always, we get a firm starting point for addressing this often emotional issue.

God Delights in His Creation

We must start by understanding that God is distinct and separate from his creation. But from what he has made, we can learn about his invisible attributes (Romans 1:20) and be directed to worship him. This is one of the purposes of creation.

But God also takes joy in what he has made. Six times before he made mankind, he declared that his creation was “good.” Sparrows (Matthew 10:29) and lilies of the field (Matthew 6:30) have value in his eyes, and he delights in even the playfulness of creatures (Psalm 104:26). Many times Scripture celebrates the beauty of what God has made. Clearly creation brings him pleasure.

The Role of Humans in Creation

We have a role in creation as well. Humans were created last, the final jewel of God’s “very good” creation. Of all that God created, we alone are made in his image and likeness (Genesis 1:27). Being created in God’s image is not about what we do but about who he created us to be. It gives us a special status and position that no other creature on earth can claim.

We were also given a special and unique responsibility: “Be fruitful and multiply and fill the earth and subdue it, and have dominion over the fish of the sea and over the birds of the heavens and over every living thing that moves on the earth.” (Genesis 1:28). Adam was placed in Eden “to work it and keep it” (Genesis 2:15). Some Christians assume that “subduing” and having “dominion” implies that earth was created only for human use and exploitation. But this does not match with the testimony of Scripture.

Carelessly destroying nature by polluting the water and air, destroying wildlife and animal habitats, or wastefully using resources however we please is not in keeping with God’s character or the dominion mandate that God gave to mankind. It does not reflect his care for the lovely flower or the tiny sparrow, nor does it acknowledge the joy that he takes in what he has made. It also does not reflect his original purpose for us: to “work” and “keep” creation. These are the same words used to describe the role of the priests in the Temple (Numbers 3:7–8). This implies that through our care for creation we are to direct worship back to the Creator, just as those in the Temple cared for it to bring people to worship.

Scripture also talks about being a good steward, not one who wastefully uses his master’s resources. We’re to reflect the heart and purpose of the Master (Luke 12:43, 16:1–2; 1 Corinthians 4:1) in how we use the resources he has entrusted to us. Our treatment of God’s creation should reflect his care for his creatures and his joy over his creation.

Effect of the Curse on Nature

We face many real environmental problems such as pollution, extinction, and deforestation because of the Curse. When Adam sinned, the ground was cursed, (Genesis 3:17) and the whole of creation now groans (Romans 8:20–22). Because of sin, we no longer tend and keep creation as we were intended to. Our stewardship is distorted by selfishness, greed, apathy, or even laziness. This is not a sin against the planet, as many believe, but a sin against our Creator. But when we put Christ as the focus of our lives, we should desire to care for creation as we fulfill our mandate from the Creator: to share the good news of the gospel, protect human life, and care for his creation until he comes again and restores creation to its original state.

We should care for creation to bring glory to the Creator. As you take measures to ensure you are being a good steward, point people toward the one who motivates your care for creation. Help them recognize that God’s Word provides a firm foundation for caring for creation, and pray that they will come to worship and serve the Creator who has made all things and who sent his Son to redeem mankind from sin by his death and resurrection.