The Geology Book, Answer Key for All Lessons

These lessons are geared for middle-school students. Each lesson contains a series of questions to answer that pertain to the reading assignment. 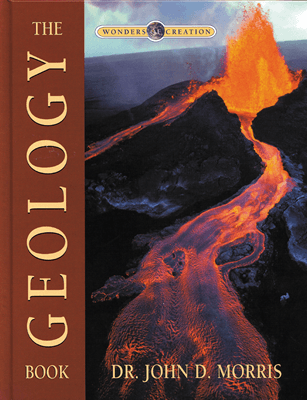 Whether jutting skyward, or languishing in the murky depths of the deep, rocks and sediments hold our little planet together. Dr John Morris takes the reader on a tour of the Earth’s crust, pointing out both the natural beauty and the scientific evidences for creation. Well illustrated, this book presents an accurate view of Earth’s natural history.