Evolution is being taught in schools, but at Cook Museum of Natural Science, God’s creation is revealed in every exhibit.

Built at the most unlikely of places—a pest-control training facility—Cook Museum of Natural Science in Decatur, Alabama, USA, has grown into a significant privately owned museum. Beginning with just a few bug collections, John Cook Sr. first expanded his collection when he built a new warehouse for Cook’s Pest Control.

The museum was originally intended for employees, but word of mouth spread. Rocks, minerals, mounted animals, and seashells were added. The museum expanded and was rennovated.

Every aspect of the museum speaks to the glory of our Creator and God. In the words of John Cook Sr. himself, "Evolution is being taught in schools, but at Cook Museum of Natural Science, God’s creation is revealed in every exhibit."

Enjoy a number of interesting and educational exhibits that are sure to delight your senses and give you a closer look at some of the amazing creatures and environments in nature. Explore an authentically recreated Alabama cave, marvel at the amazing life of a coral reef, and learn about the plants and animals of southeastern forests. Interactive activities are included, such as touching a meteorite from outer space, using the digital seashell generator, playing at the kinetic sand table, and climbing a rope bridge in a tree. 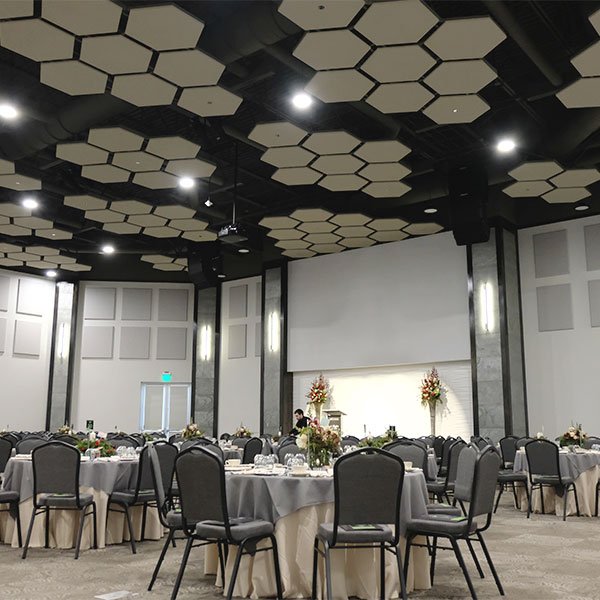 View a variety of live animals including many different species of saltwater fish, coral, moon jellyfish, and numerous species of freshwater turtles and fish. The terrariums house snakes, frogs, alligators, and more. Wonderful World of Insects is home to various kinds of terrestrial and aquatic insects.

Nature’s Table Cafe serves up fresh, tasty food for dine in, carry-out, and catering. Located inside of the Cook Museum, the cafe is open to the general public without an admission ticket.