Darwin Day 2021—Why Do We Care So Much About Darwinism?

Why do we care so much about evolution and the age of the earth? Why have a ministry dedicated to giving people answers, beginning in Genesis? Why open a world-class Creation Museum or a life-size Noah’s Ark? Why have I spent over 40 years speaking around the world on Genesis? Well, because ideas have consequences. 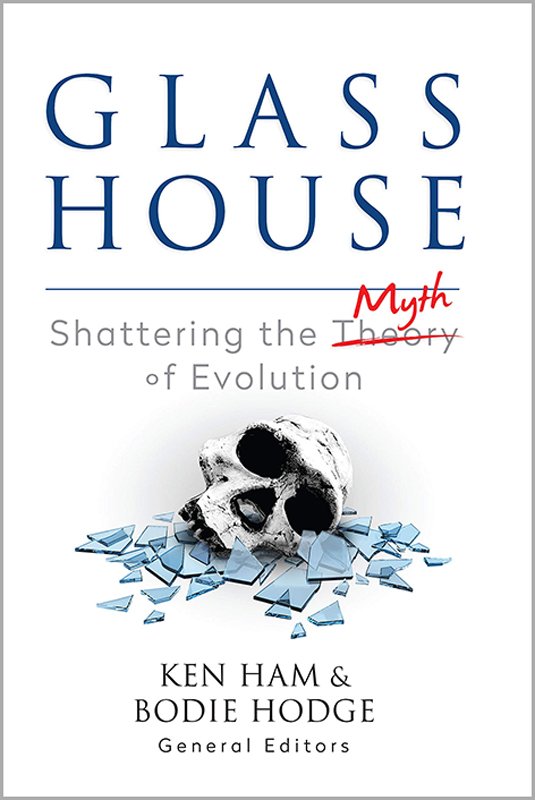 Today, February 12, is the anniversary of Charles Darwin’s birth, and many evolutionists will celebrate Darwin, science, and “reason” today. But what was Darwin’s full legacy? Well, as we’ve been pointing out in various articles this month (February 2021 is the 150-year anniversary of the publication of Darwin’s Descent of Man), it was a deadly legacy. It was one of racism, eugenics (such as that practiced by the Nazis), moral relativism (as we’re seeing played out in our culture right now), abortion, and more. Now, as we are careful to point out, evolution is not the cause of these issues. But the more people are brainwashed into believing that life evolved by natural processes and that there’s no God, the more their worldview will reflect moral relativism. Evolutionists celebrate the legacy of the man who popularized evolution but largely ignore the natural and logical consequences of his ideas, tragically lived out by many of his followers.

Sadly, many of these deadly consequences of evolutionary thought have crept into the church as many in the church have compromised God’s pure Word with man’s fallible ideas.

Sadly, many of these deadly consequences of evolutionary thought have crept into the church as many in the church have compromised God’s pure Word with man’s fallible ideas. As Christians began to adopt evolution and long ages, they abandoned biblical authority (many Christians today claim they believe in biblical authority, but their compromise with man’s ideas shows their words don’t match their actual beliefs). For many Christians today, God’s Word isn’t really the authority—man is. This opens up the door for further compromise in other areas of Scripture, teaching, and doctrine.

Also, all of our major biblical doctrines—including the gospel itself—are grounded in the history in Genesis. It’s the foundation for all Christian doctrine! Belief in evolution and millions of years contradicts the plain meaning of the text and undermines its authority. Without Genesis as literal history, we have no foundation for the biblical/Christian worldview or the gospel message.

So why do we care so much about Darwin? Because ideas have consequences—and the ideas of evolution and millions of years have consequences that are deadly to the church and the culture. Because we love God, love his Word, and love those made in his image, and those bought by his blood (the church), we will continue to care and continue to do everything we can to wake up the church, calling her back to the authority of the Word of God from the very first verse, and to share the good news of the gospel—that begins in Genesis.

Indeed, the Answers in Genesis ministry has always had an emphasis on biblical authority and proclaiming the gospel. That’s what the biblical creation ministry is all about.