It was recently “Darwin Day,” a day set aside by many, including colleges, institutions, and even churches, to celebrate Darwin’s birthday (February 12) and his supposed contribution to science. As I was reflecting on this day I was reminded of a very different man—Mervyn Alfred Ham, my father—who left a very different legacy. Darwin’s legacy: millions led away from God’s Word to eternity without God. My dad’s (really, my parents’ legacy): millions hear the vital soul-saving gospel message. 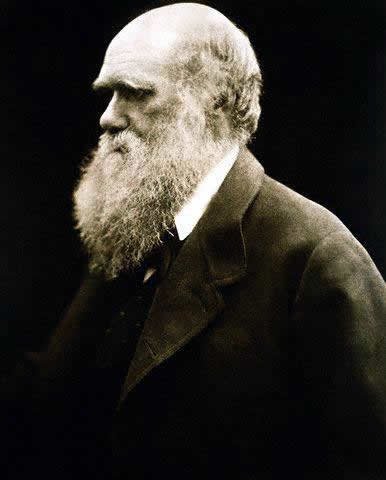 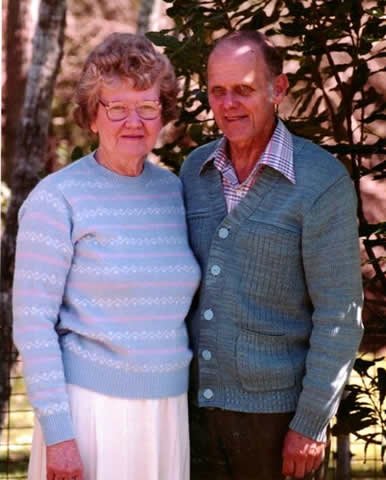 Darwin was born February 12, 1809, died in 1882, and was buried in Westminster Abbey in London. Many church leaders in England adopted Darwin’s ideas and compromised God’s Word with evolution. Church attendance is way down these days in England (from about 50% of the population to about 6% or so), and statistics indicate two-thirds of teens in England don’t believe in God. The church no longer impacts the culture like it used to, because the church allowed the culture (e.g., Darwin’s religion of evolution) to impact the church. 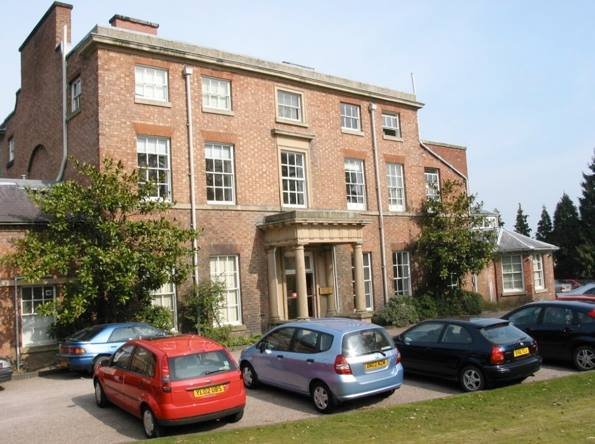 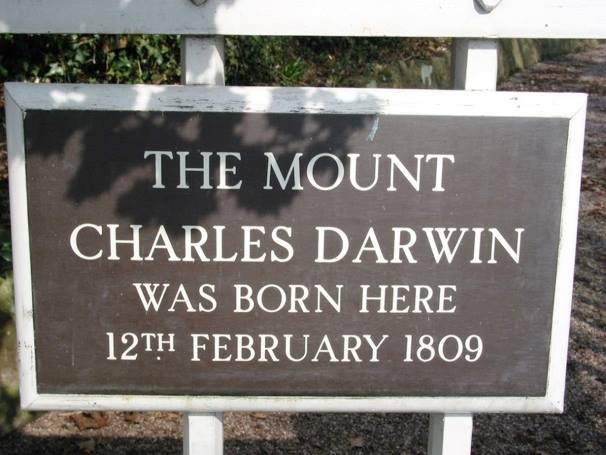 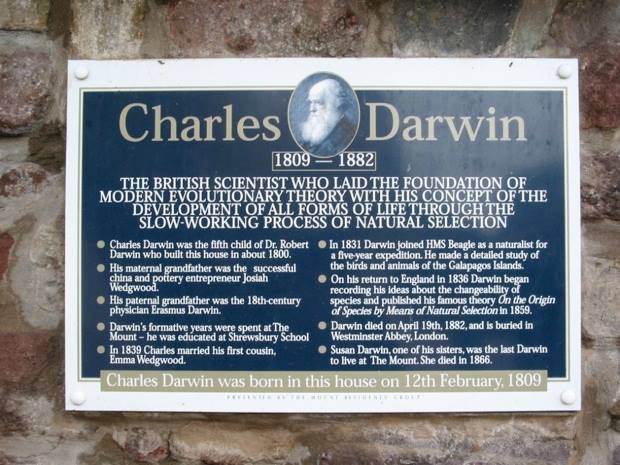 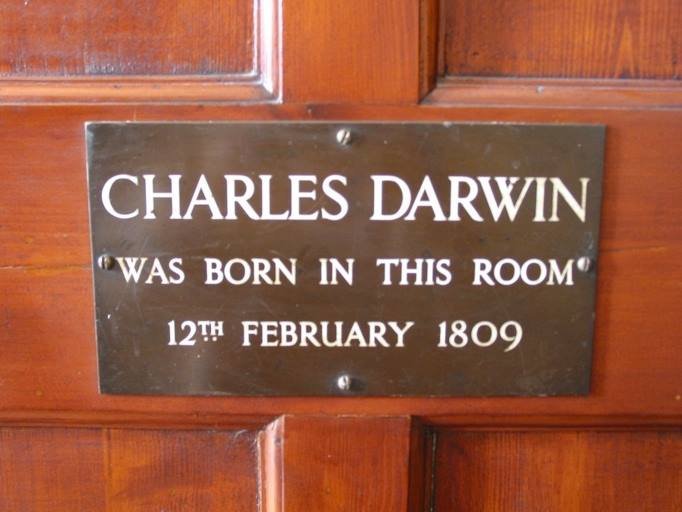 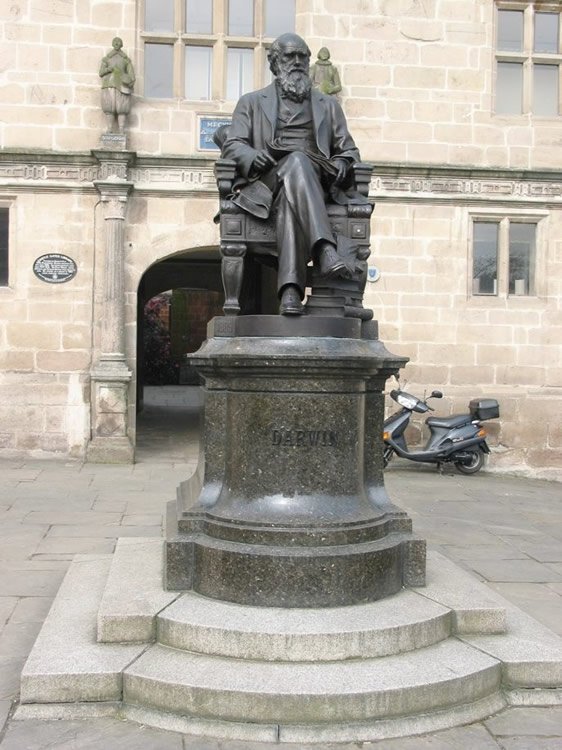 What’s happened in England has spread around the world and affected the church in general. During a visit to England, I stood looking at Darwin’s grave in Westminster Abbey, and I thought, “A man who popularized a philosophy to undermine the foundation of the church is buried in the foundation of the church and honored by the church.” And there is no Bible verse on Darwin’s grave. That’s a picture of what has happened in England and the rest of the world. 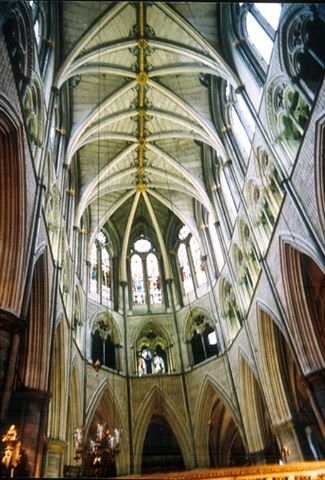 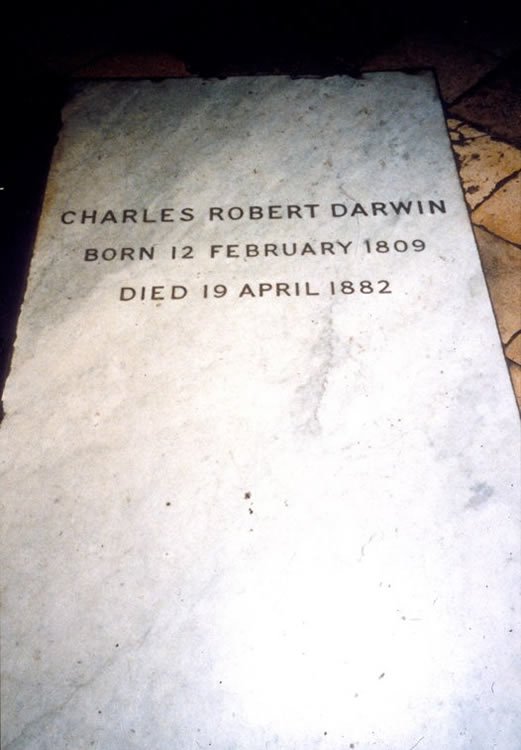 When I look at my father’s grave, I read the verse of Scripture, “For me, to live is Christ, and to die gain” (Philippians 1:21). 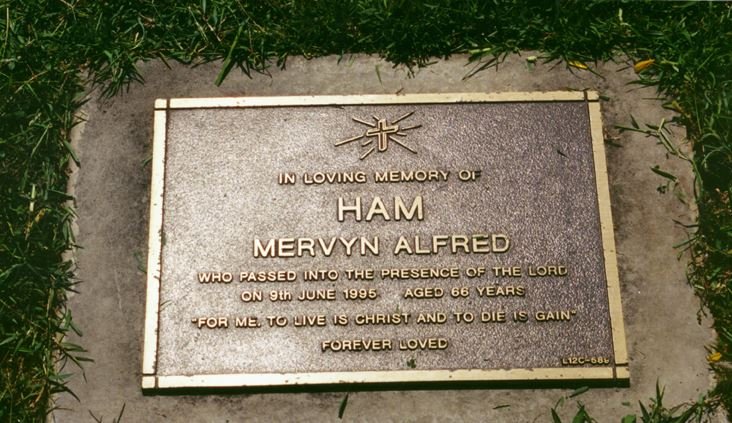 Darwin’s legacy has led millions to a Christless eternity.

My father’s legacy is a ministry that reaches millions each year with the saving gospel and desires to see people saved and won to the Lord so they can spend eternity with their Creator and Savior. 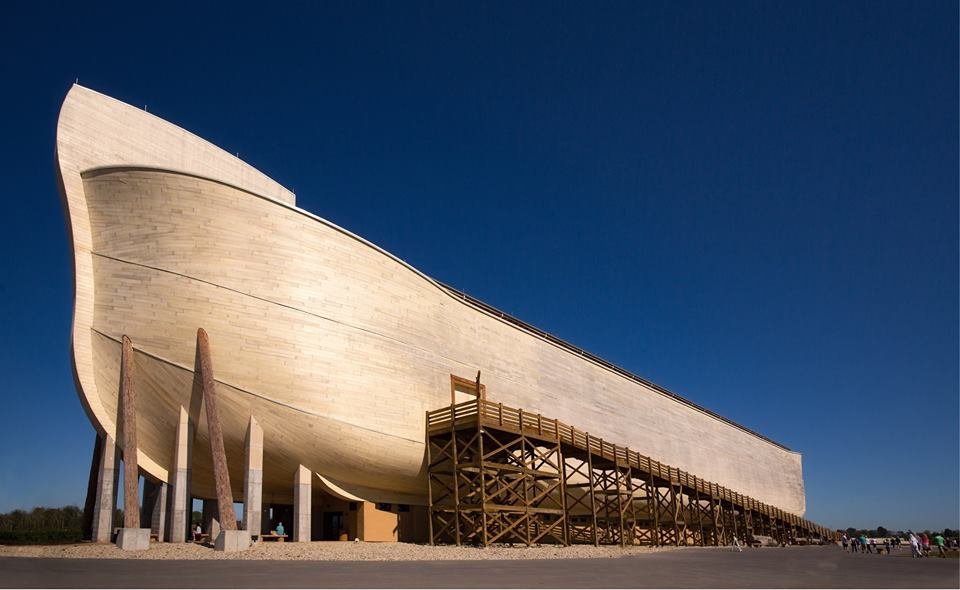 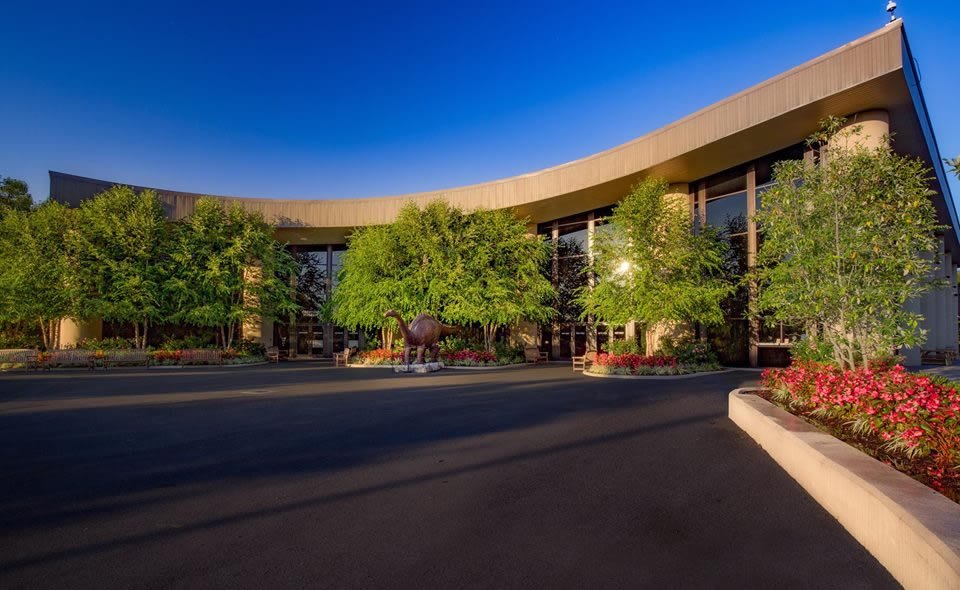 Two graves, two world views, two religions, and two very different destinies. Yes, these two graves to me represent the battle between the two religions that began in Genesis 3—trust God’s Word or be your own god and trust man’s fallible word. That’s the same battle we are dealing with today.

Sadly, some churches actually celebrated Darwin during their Sunday services on February 12. Instead, let’s celebrate the “Author of life, whom God raised from the dead” (Acts 3:15 ESV). Here’s a warning to the church: “See to it that no one takes you captive by philosophy and empty deceit, according to human tradition,” (Colossians 2:8 ESV) and “avoiding the profane and idle babblings and contradictions of what is falsely called knowledge” (1 Timothy 6:20).

Two graves, two worldviews, two religions, two destinies. Praise the Lord, we know that those who trust Christ will join my father in heaven one day!