Update on our son-in-law Bodie on November 23: So many of you have been praying for Bodie after he had a massive heart attack last Thursday. We praise the Lord he came through it and is now resting and recovering at home. Obviously there are still medical issues that are being monitored and addressed. We would appreciate your continued prayers for him, his wife (our daughter Renee), and their four young children. AiG speaker Dr. Tommy Mitchell and I visited Bodie when he was in the hospital, and we took a selfie with him. The Lord has been gracious, and we are so thankful Bodie is on the road (albeit a long road) to recovery. Thanks again for your prayers. 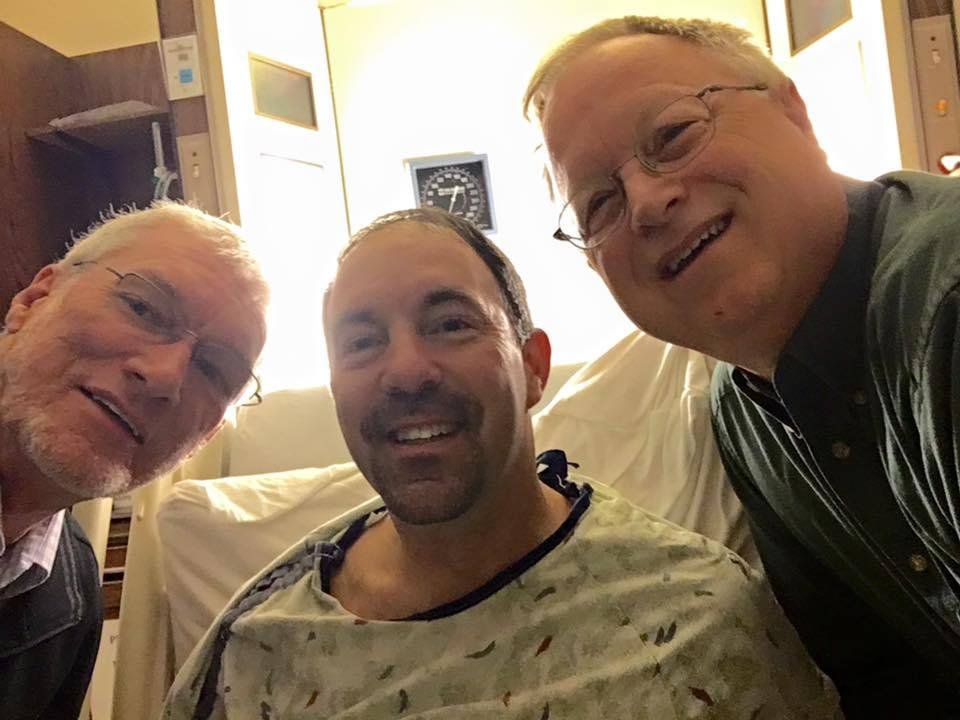 Yesterday was a shock! I know we have a lot of praying people who follow me on Facebook and my blog, so this is a request to pray for our son-in-law Bodie, who is one of the writers and speakers at AiG. Yesterday, right after the Press Conference at the Ark, while media were lined up to interview me, our daughter Renee (Bodie's wife) called me (rather distraught) to say she was rushing to the hospital as Bodie was being taken by ambulance as he appeared to be having a heart attack. That made it a bit hard for me to do these interviews as you can imagine!

Bodie had an emergency procedure to put in a stent—his LAD (Left Anterior Descending artery—also known as the "widow maker") was totally blocked. It's a miracle he is still with us. We are thankful for God's grace in allowing him to still be here. One of my dear friends wrote this to me:

I can identify with Bodie. Life is fragile. When something like this happens somehow reality sets in in a way that catches one’s attention. I look at life a little different than I used to. A little more thankful for each breath. A lot more thankful for my family. We are all living on borrowed time.

We all need to be reminded that we live in a fallen world—and that each of us is living on borrowed time—everyone of us has to face death—which is why it is so vitally important (nothing is more important) than we put our trust in the Lord Jesus Christ for salvation.

Praise the Lord that Bodie and Renee (like all our children) have gone through that door and are training their children in the truth of God's Word and the gospel. That's why Bodie is in the AiG ministry.

I would appreciate your prayers for him today. I have included a recent photograph of Bodie and Renee with their children. 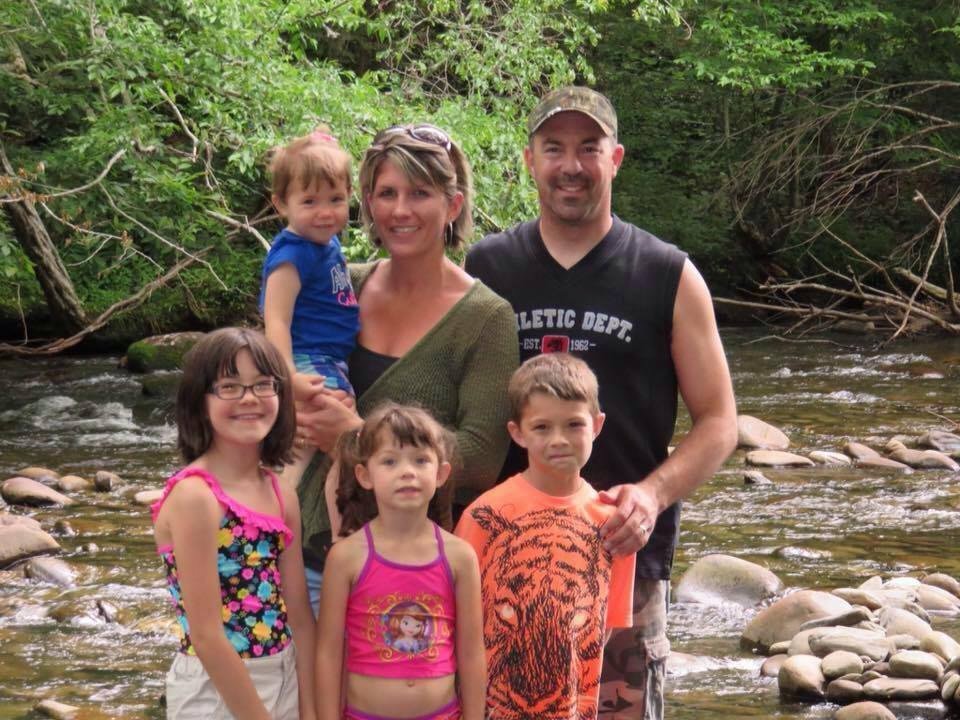