Dr. Terry Mortenson of our staff sent this report from his creation evangelism outreach in Bulgaria (note: Darin below was his Bulgarian contact):

My last lecture (Ape-men: the Grand Illusion) on Tuesday night was at the university in Ruse. I exposed the scientifically flawed “evidence” for human evolution and then explained what the Bible said about the origin of man and the “races” concluding by explaining the moral and spiritual implications of all this ending with Acts 17:30-31. Right before the meeting, a journalist introduced herself as an atheistic communist who was interested in what I had to say. Darin had met her about a year earlier when he gave her a Bible as he and his senior pastor were giving Bibles to all the members of the Ruse City Council. She said it was significant that I was able to speak at the university because it has not given the Orthodox [Church] such an opportunity yet. Darin told me this was a key university because just the day before the Chancellor of Germany had received an honorary degree there. About 70 people came to the meeting and most stayed for the Q&A. Some were older, leading Darin and me to wonder if some of them were professors and university administrators. Many were unbelievers we think.

At the beginning of the Q&A, one guy was rather hostile (Darin is pretty sure he is a neo-Nazi), but he calmed down after my reply and stayed through the rest of the meeting—we even talked more outside at the end.  Darin thinks the talk and discussion had a real impact on him.  He was brought to the meeting by Darin’s friend, who himself had been a neo-Nazi when Darin led him to Christ a few years ago.

A fourth-year student told me that she was a former Muslim recently converted to Christ and had heard a lot of lectures during her time in the university, but this was the most helpful one she had heard.  An older student asked why the evolutionists are so strongly in control given the kind of false information, which gave me the opportunity to emphasize the battle about origins was not science vs religion as the evolutionists want us to believe but both in Bulgaria and the former communist world as well as in the West, it was the religion of atheism vs Christianity—a conflict of worldviews used to interpret the scientific evidence.

Another student asked what I thought of Francis Collins’ “middle way” approach (of theistic evolution) in his book The Language of God (which, sadly, apparently has been translated into Bulgarian).  I explained that the problem was that Collins claimed to be an evangelical Christian, a follower of Jesus, but he almost completely ignores what Genesis says, which Jesus took as literal history (e.g., Mark 10:6).  So, his view must be rejected because it cannot be harmonized with Genesis.

Several others talked to me outside after the university building was closed.  So, it was a good meeting at the university.  Christians were strengthened and non-believers were challenged with the truth.

Well, after a late dinner at a Chinese restaurant with Darin and his wife, we all got three hours sleep, before we left at 2:30 a.m. Wednesday morning to get me to the airport in Bucharest, Romania.  There we had an unexpected “Divine appointment” meeting with the pastor of the largest Romanian church in America (3,000 members in Portland, Oregon), who was flying home after three weeks of ministry (he told me later that he and his family had been forced by the communists to leave Romania in 1977 because of his vocal ministry), and the pastor of a large church in Bucharest who is also president of the largest Bible college in Romania.  Darin had wanted me to speak at the college on this trip, but the Bulgarian schedule was too full.  So we talked about the possibility of doing something in the future, and I invited the American-Romania pastor to visit the Creation Museum.  Darin also talked to them about translating AiG materials into Romanian.

Well, it was a great but tiring week.  We made a circuit around the country and the Lord protected us on the roads.  He gave us wisdom and strength.  I couldn’t have done it without Darin’s excellent translation work, and he couldn’t have done it without me.  About 750 people heard us in the seven speaking opportunities and hundreds of booklets, books, and DVDs were given away free.  What the ripple effects will be, we will only know in heaven.  Thanks for praying.  You have been partners with me in this ministry through your prayers.

The harvest is surely plentiful but the laborers few.  Pray for Terry—he flew back to the U.S. on Wednesday and is in Charlotte, North Carolina, today for a conference. 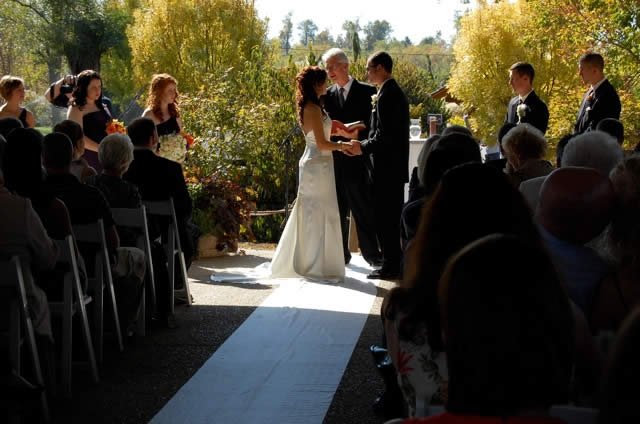 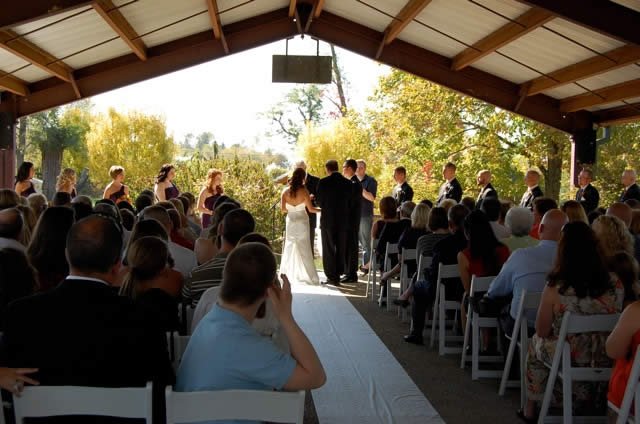 Dr. Jason Lisle and I will be in California for an Answers in Genesis conference at Calvary Chapel of San Jose.  For all the details, go to the event page.

Previous Article How Does an Atheist Cope with Emotional Personal Issues? Next Article Canadian Conference