There are not many organizations/museums that we would publicly advertise or support—though there are some fine Bible-upholding creation museums around the country (e.g., in the San Diego, Calif. suburb of Santee; another in Washington State which we profiled yesterday; a new one in Montana; Dr. Gary Parker’s outreach in Florida; and some others). But one unique museum—though not a creation museum—which Mally and I visited recently is a place I would encourage all of you to visit. The Christian Heritage Museum contains an historic collection of rare Bibles, manuscripts, and letters signed by Great Heroes of the Faith and founding fathers of the United States. I have met the owner and curator a number of times—in fact, they have loaned and given some rare items to our Creation Museum for display. Recently they gave us a letter signed by Sir Richard Owen—the man who invented the name dinosaur in 1841/2. We will be displaying this hand-written letter by Owen with his signature in our dinosaur exhibit at the Creation Museum.

While we were in Pennsylvania, Mally and I spent a few hours at the Christian Heritage Museum. I include just a few of the many photographs I took: 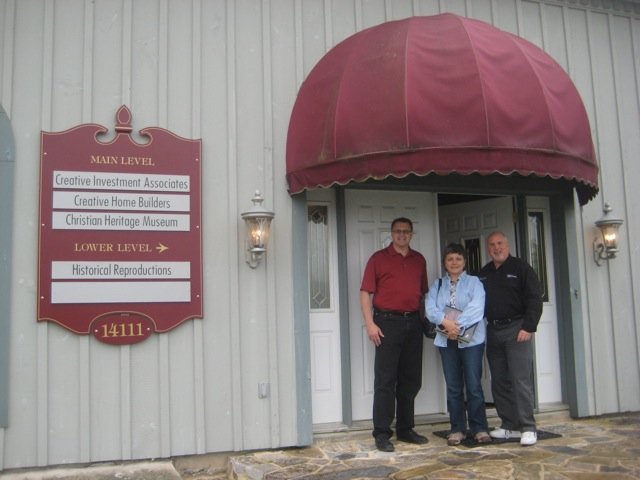 1. Mally with the owner and curator at the front of the museum 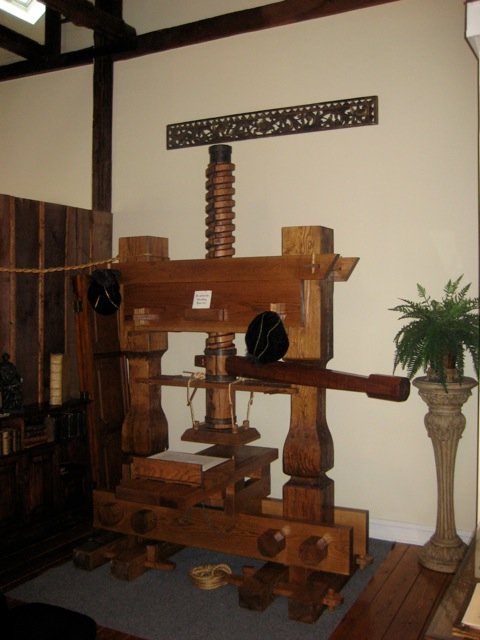 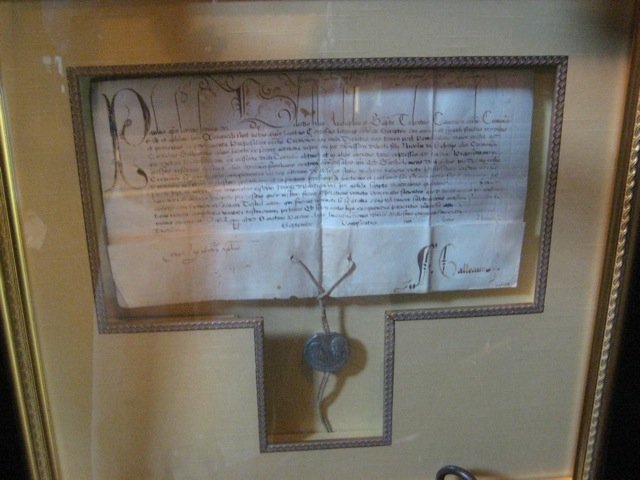 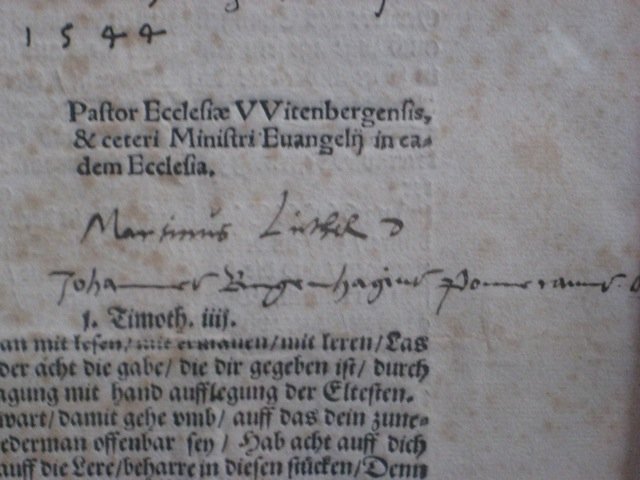 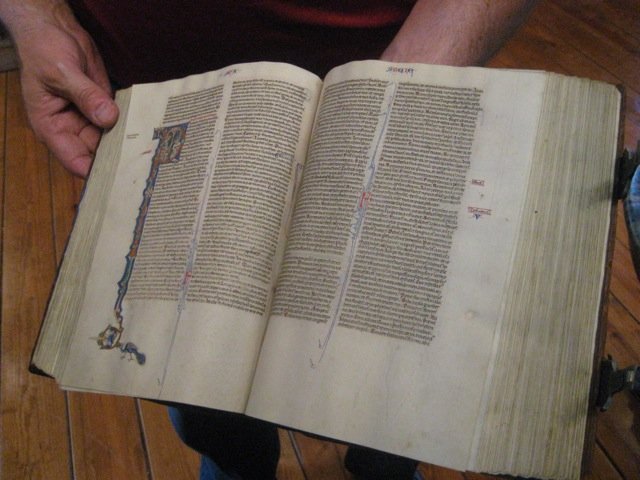 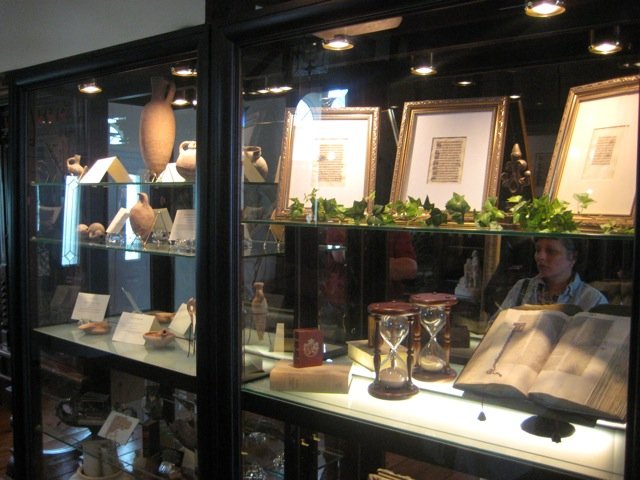 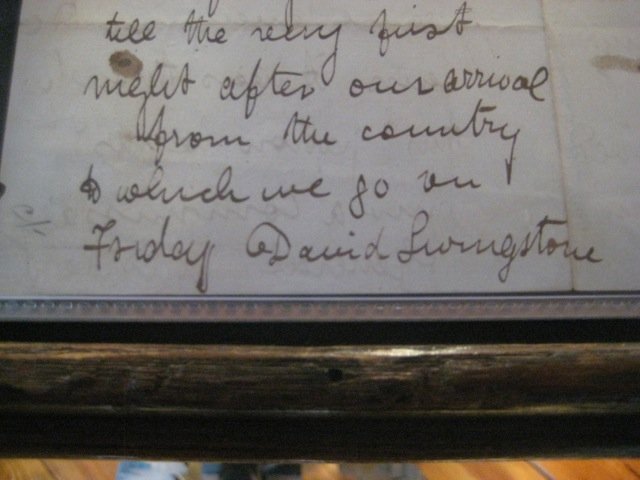 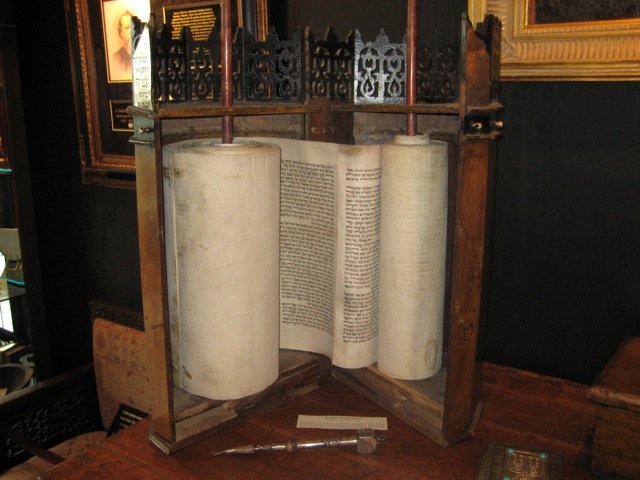 3. Various documents/books (you will recognize the signatures on the documents—including one by Martin Luther).

At the present time, visiting the museum is by appointment only. I would encourage church groups, homeschool groups etc., to call and make an appointment to visit the fascinating museum. If you will be traveling through the area, call ahead to set up a time to visit. You will be given a tour and learn about the history of the Bible—and see many fascinating artifacts and documents. I was amazed to see the Bibles the military once used to issue to soldiers—imagine if that was tried today!.

You can also purchase some unique (and rare) items.

Today I speak four times at Berean Baptist Church in Grand Blanc, Michigan (near Flint, an area which has been enduring some severe economic challenges).