Carl said: “Two weeks ago I was in Kansas speaking. The reason this church had me come was because of an 11-year-old young man. He was such an encouragement to me. I thought I’d share what he wrote. If we had more young men and women on fire like this, we’d sure see a turn in our culture.”

Here is the young man’s email Carl received after the event:

“As long as I can remember, I was around creation and evolution. It wasn’t a big deal for my mom to sit down with me and play with my dinosaurs with my Noah’s Ark playset. Little things like that here and there were all that was needed to create a huge interest in me for Christian apologetics, and one of the biggest things that my Mom put in me was that evolution isn’t something that you are afraid of, or something that you need to stay away from. She made sure that I understood the basics of evolution by giving me secular dinosaur books to read, but she balanced this by talking to me about what I was reading. My Dad also was a big part of developing my interest and knowledge (it was him who introduced me to AiG) I would talk to him about the stuff that I read in books, or on the Internet. I would definitely say that if it weren’t for them I wouldn’t have developed the interest in apologetics that I now have.

“I fed that interest I had developed by reading everything I could get my hands on, and I spent hours on the AiG website searching for answers to every question I could think of. Every time I read a book, an article online, or even some new idea that I came up with, I was eager to share what I believed with anyone who would listen—whether it be my friends, family, pastor, or even some random person that was interested in what I was saying. I always was looking for someone to talk to. My pastor saw this in me and decided that since I got most of my information from AiG that they must be a pretty good organization, so he called and had Carl Kerby come and speak at my church. I stood by the bookstand before and after the sessions telling people what the books were like, how the DVDs were etc. I tried my best to get everyone else half as excited as I am about this issue that plagues our culture, and I believe that If Christians would take their time to defend the whole Bible not just the last half of it, then we will make a huge impact in this culture.” GIRLS THAT PRAY

“Our 2 oldest daughters (6 and 4—see attached photograph) . . . pray for you nearly every night. They pray for your heart and health to be strong (they remembered you weren't feeling well when they met you in Milwaukee).” 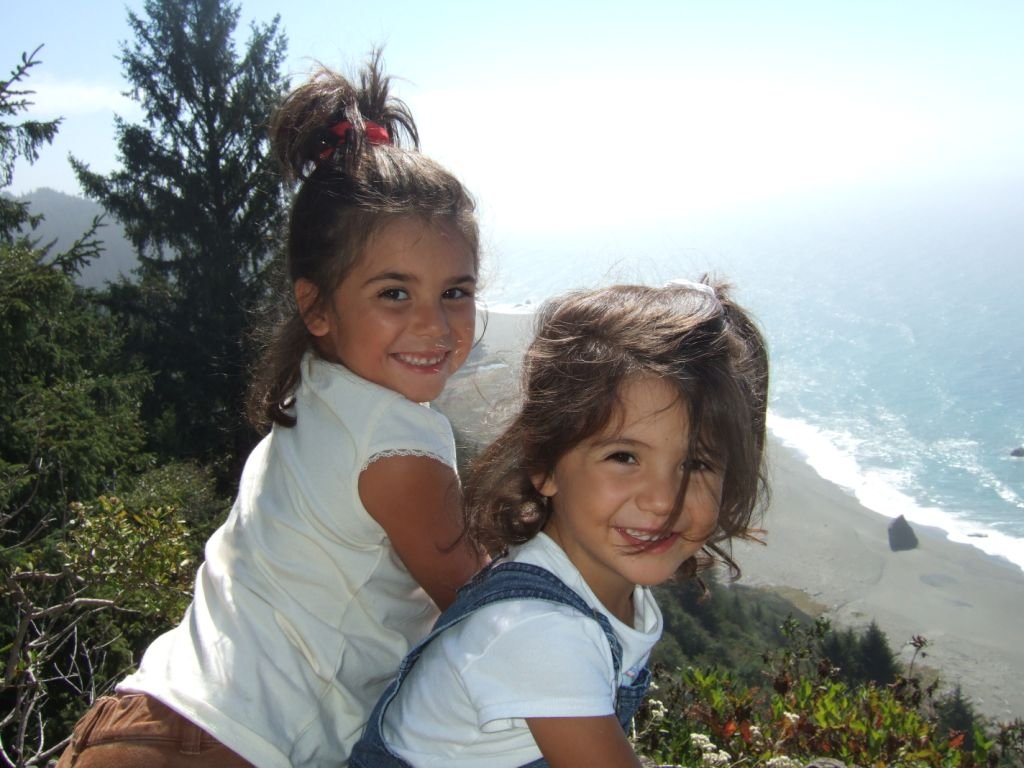 When I saw the photograph of these two beautiful girls, I thought I should include photographs of two other special girls in my life—our two granddaughters : Kylie (17 months) and Kathryn (5). 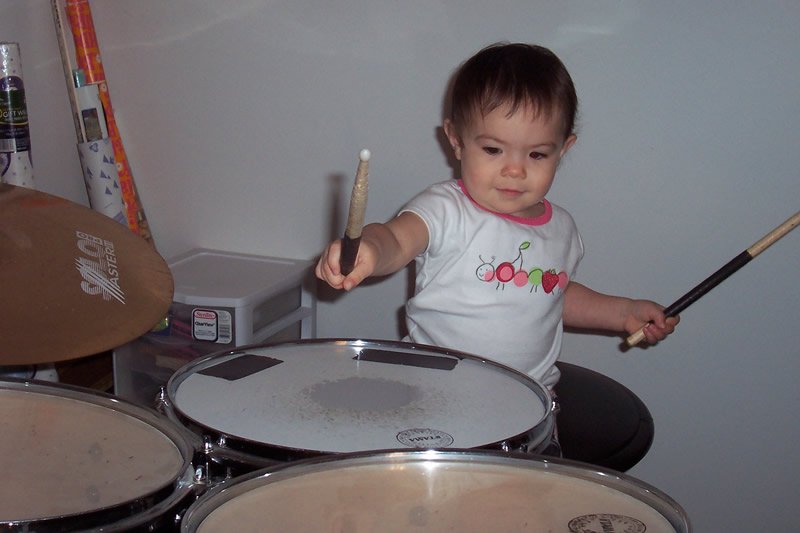 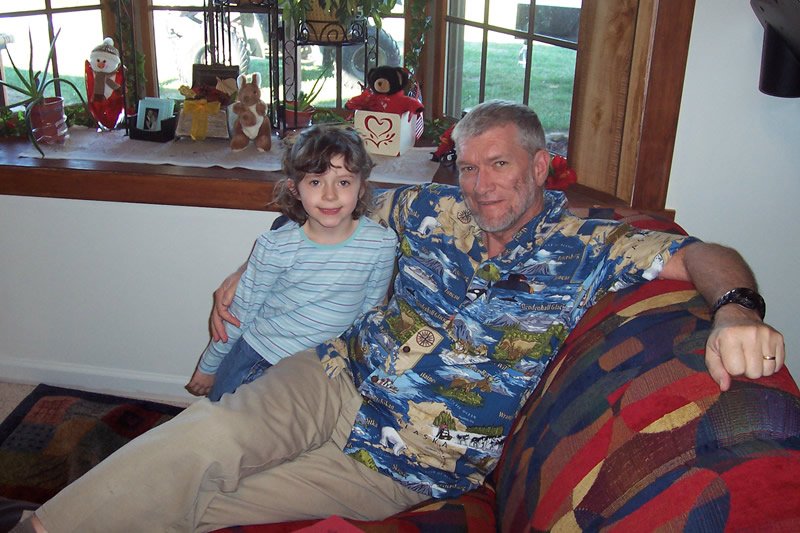