Muralist at work and more in the news 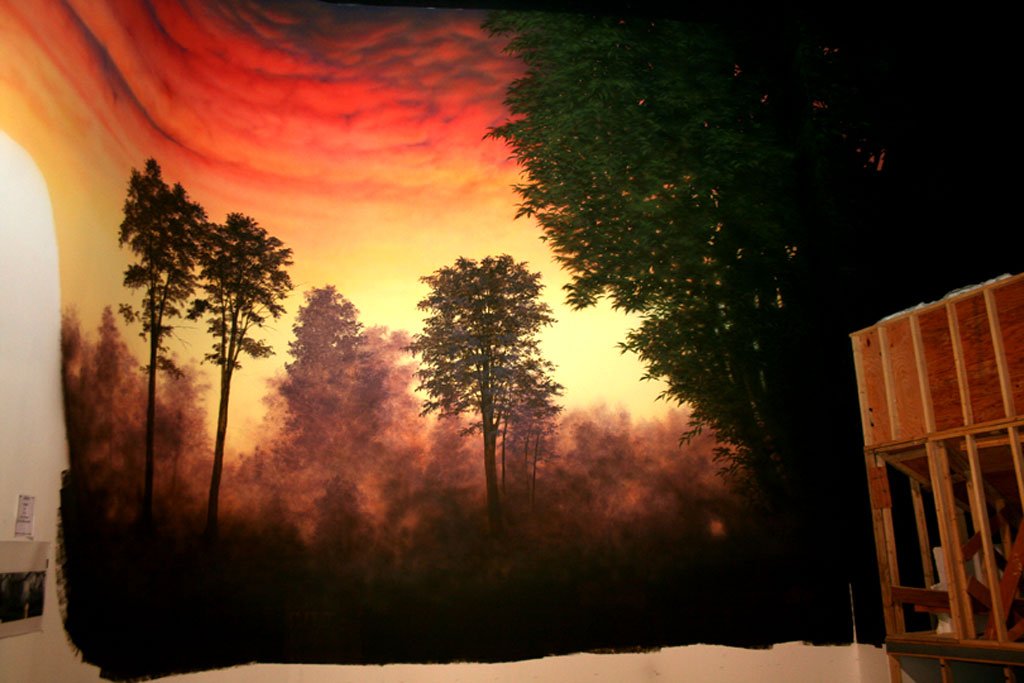 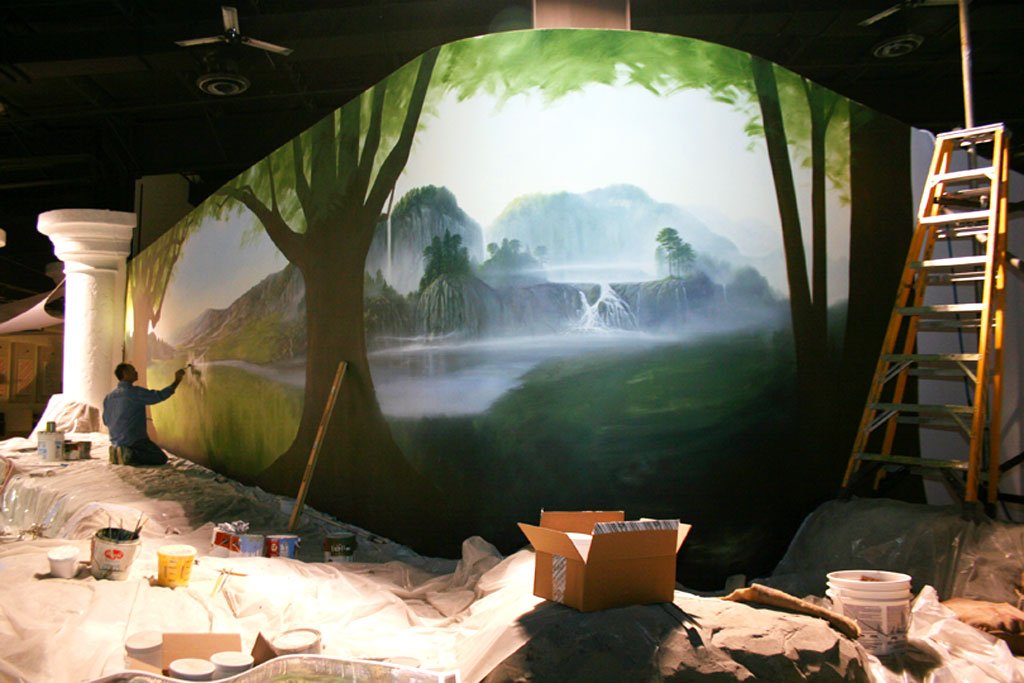 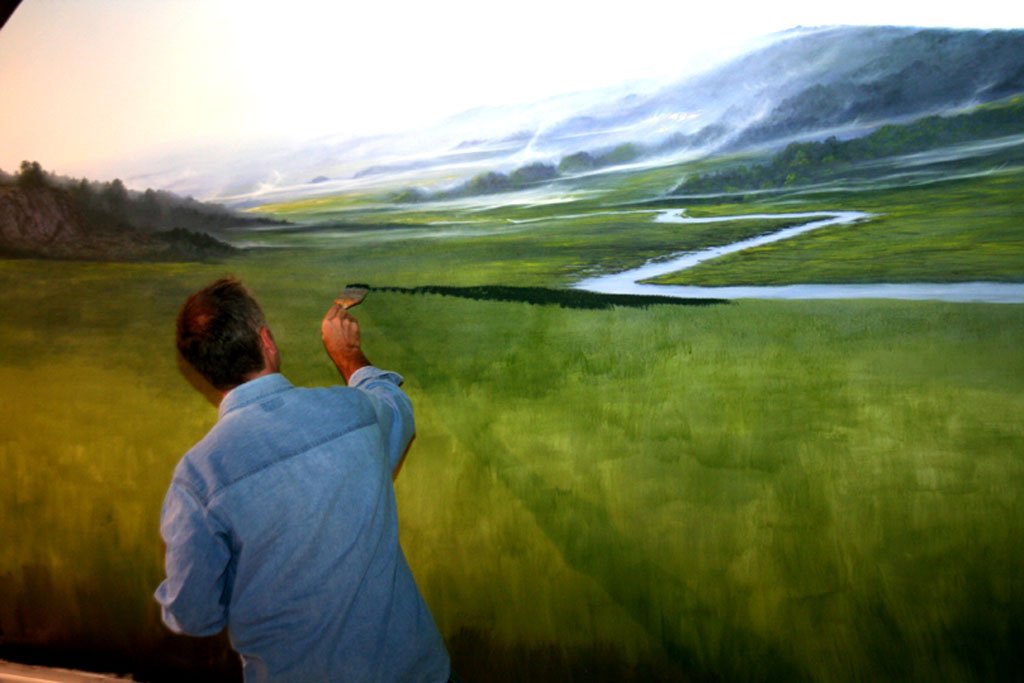 Ive included three photos of AiGs muralist at work on the Creation Walktheres lots of activity at the Creation Museum in preparation for the Spring 2007 opening.

Read this press release from New Scientist and note one of the main accusations against homeschoolingteaching children creationist biology.

New Scientist Press Release - Issue 11 November 2006 Newswise  INVESTIGATIVE REPORT* - HOME-SCHOOLING Christian home-schooling is part of a large well-organised movement in the US that is empowering parents to teach their children creationist biology with the Bible as the ultimate science reference book. New Scientist investigates how home-schooling with its considerable legal support is changing the face of science education in the US, emptying public schools, and shaping the next generation of conservative leaders.

Read some of these shocking statements from the article itself:

New Scientist investigated how home-schooling, with its considerable legal support, is quietly transforming the landscape of science education in the US, subverting and possibly threatening the public school system that has fought hard against imposing a Christian viewpoint on science teaching For these parents, religious instruction and science are often intertwined. This bothers Brian Alters of McGill University in Montreal, Canada, who studies the changing face of science education in the US. He is appalled by some home-schooling textbooks, especially those on biology that claim they have scientific reasons for rejecting evolution. "They have gross scientific inaccuracies in them," he says. "They would not be allowed in any public school in the US, and yet these are the books primarily featured in home-schooling bookstores.

Note how the creation/evolution issue is a major issue for these secularists. This article on homeschooling discusses as the major issue the fact that many homeschooling children are being taught creation and the evidence against evolution. What a reminder of the importance of the AiG ministry. The article is from Issue 2577 of New Scientist magazine, 11 November 2006, page 20-23.