The book that started the modern creationist movement had a great influence in the life of a Japanese pastor who plants churches in Japan. This pastor and his wife visited AiG this past week and we committed to work with him to do the best we could to get the creation/gospel message into Japan. We will be providing books, etc., for translation and also assisting to bring Japanese pastors to the Creation Museum for training. You will find the information below about Rev. Horikoshi very interesting. 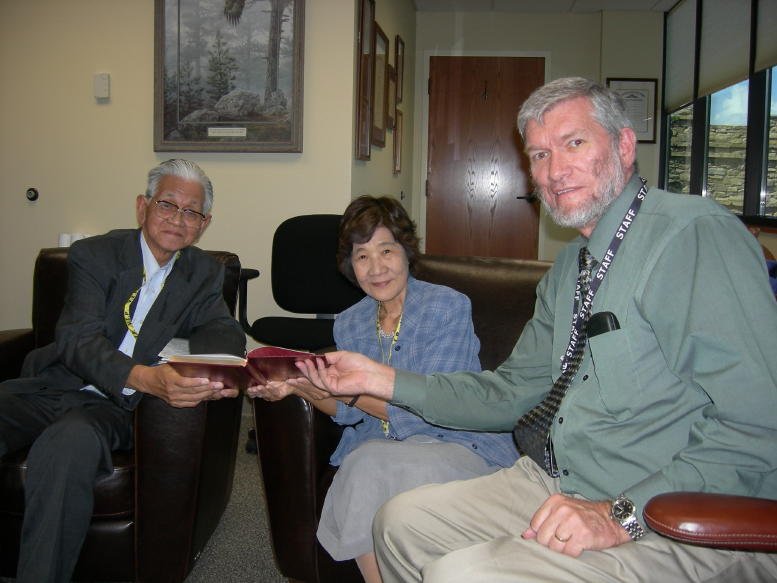 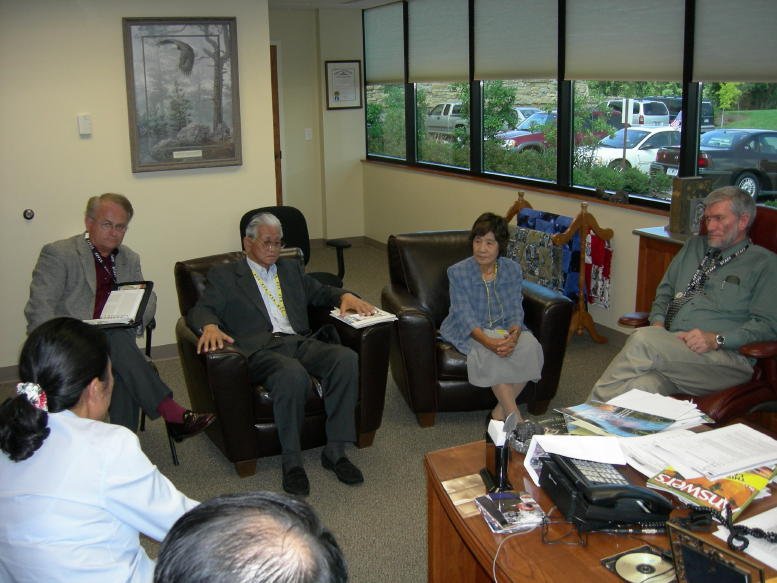 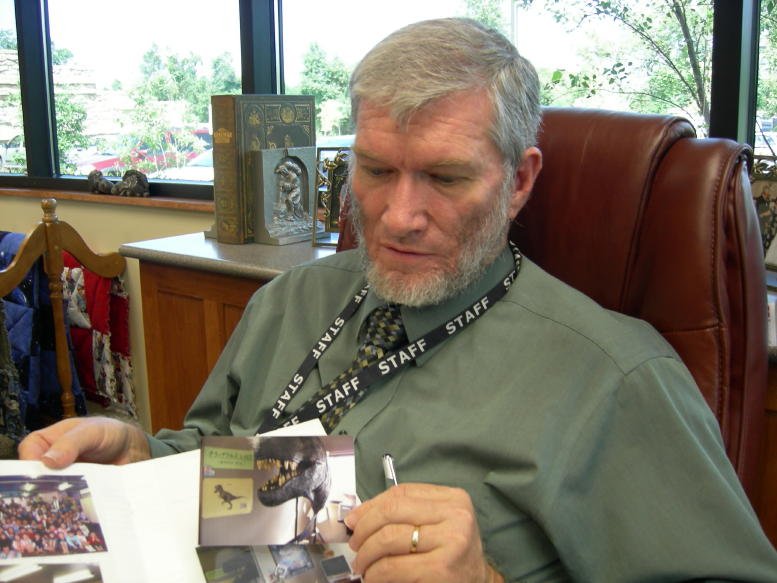 Rev. Nobuji Horikoshi (wife's name is Hama) has written 10 books and numerous articles/pamphlets. His father was a Shinto priest. Horikoshi-sensei was training as a pilot at the end or WWII. Fortunately the war ended before he was called to fly his one and only mission. After the war he was very confused. Prior to the end of the war he was very respected. He was an officer. After the war he was treated as a criminal. He had been taught nothing but evolution. He decided he had to make a choice about what he was going to believe. Either he was created or he evolved. He went to seminary to find out what the truth was. During seminary he asked a lot of questions about evolution and someone ordered The Genesis Flood for him from America. At the age of 23 he read it and was convinced that God was real and that he was created. He's not looked back.

He started a Christian kindergarten in Japan as well as a church that had over 200 members when he resigned a few years ago and turned it over to one of his students. It now has over 250 members. After leaving the that church he started another church that has been growing phenomenally for Japan. When you look at both of the churches he's been involved with, there are a LOT of young peoplewhich is out of the ordinary for this country. Considering that he is starting churches in the middle of Shinto shrines, the fact that they are growing is amazing.

There are 8,000 churches in Japan. Last year over 65% of those churches didn't baptize a single person. His churches are totally opposite. Very alive. The neat thing is that he calls himself the interim pastor at the new church while he looks for his replacement. His passion is teaching the next generation of pastors. He's 80 years old now and still going strong. He really wants to work with AiG to train pastors. He intends on working with Dr. Crandall to bring Japanese pastors to the Creation Museum for training etc. By the way, his father received the Lord at age 73. We need to keep praying for our lost loved ones. 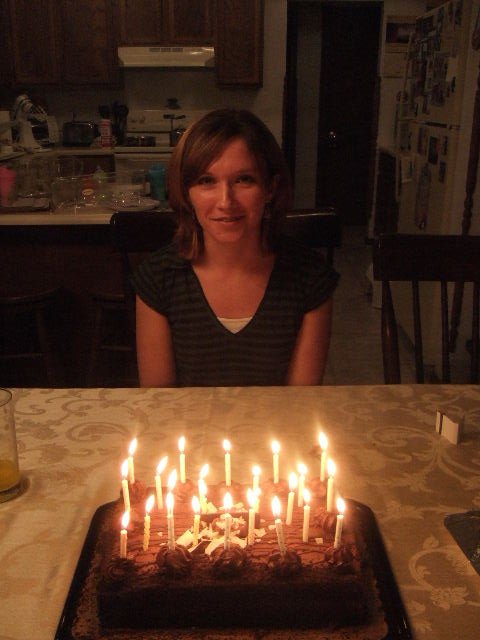 On a personal note, our daughter Danielle had her 24th birthday this week, so I included a photograph. Our four children who were born in Australia insist on two birthdays a yearone on Australian time and then one on USA time!!

Mally and I leave tomorrow for the three days of ministry in Indiana. Find out more at: Brownsburg, Indiana event.