Mary Mitchell (daughter of AiG speaker, Dr. Tommy Mitchell) sent this interesting report about what a missionary reported recently at the college she attends.

A missionary to a far eastern country spoke to us this week about his work. He talked about many things, but the most fascinating thing was his description of how the people to whom he ministers think. The people were raised with Communism, Buddhism, and ancestor worship, and when he talks about God, they do not know which god he is talking about. The missionary said that he does not use the Romans Road; he uses the Genesis Road. When the people understand that God created them and that they are sinners, they can understand what the missionary tells them about how the Creator died to save them from their sins. 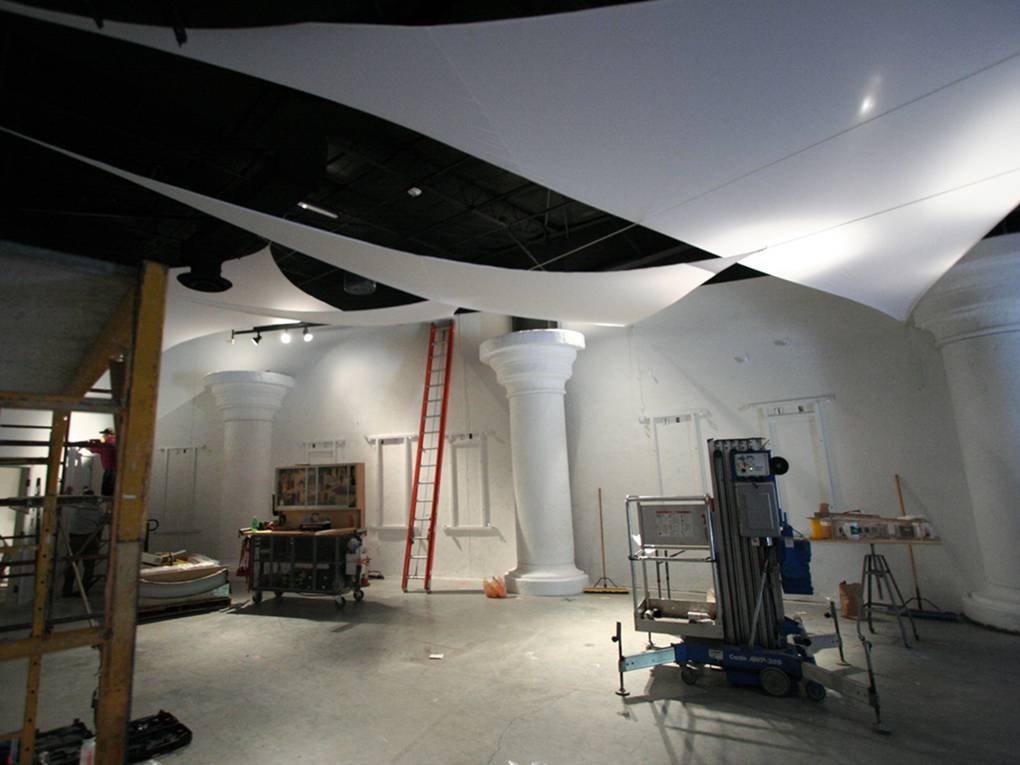 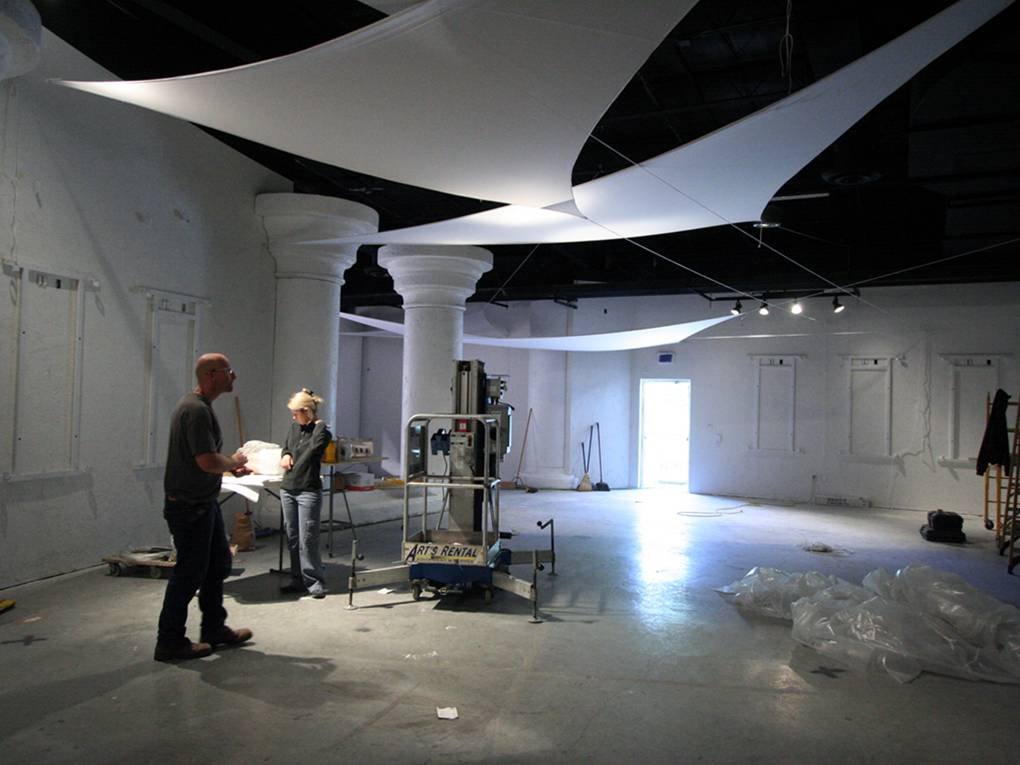 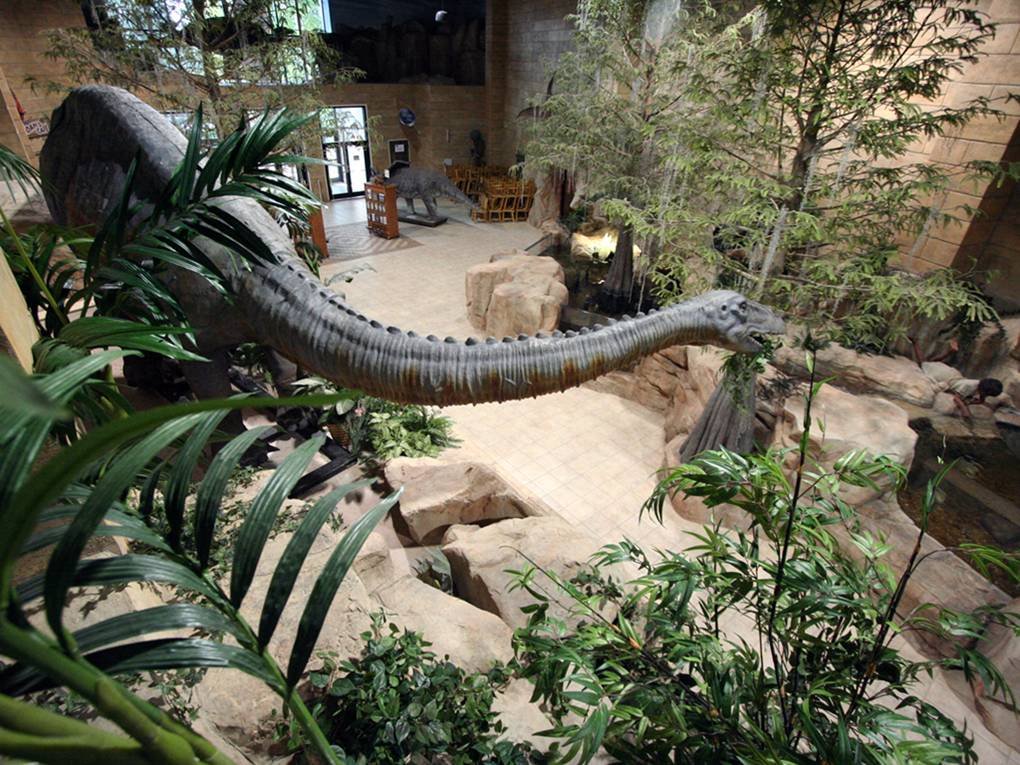 The "Wonders Room" in the Creation Museum is currently being installed. Ive included two photographs showing some of the work. Ive also included a photograph of the lobby showing the 42-foot-long animotronic dinosaur with its head stretched across the lobby.

Agape Press reports on the Museum

Ken Ham, president of Answers in Genesis (AiG), says his group's Creation Museum is getting some major projects finished as its public opening edges closer. The biblical creation-themed museum, which is located near Cincinnati, Ohio, is scheduled to open in April 2007.

This week, Ham notes, one of the largest of the Creation Museum's exhibits, "the Wonders Room," will be installed. This attraction, he explains, will feature 18 different presentations concerning the wonders of God's creation.

"The Creation Walk is well under way," the AiG spokesman says. "The rock is being done right now, where people are going to walk through the whole history of the world from creation through corruption," he continues, with "the cave of sorrows, then catastrophe, Noah's ark, Noah's flood -- there's even a whole section of the ark that's under construction here to show the size of the ark compared to the original."

Although the opening of the museum is still many months away, Ham says AiG and its Creation Museum have had such an enthusiastic response from potential visitors that it has been necessary to make a larger parking lot, a larger lobby, and a larger café. "Statistics indicate we're going to get hundreds of thousands of people a year, and everyone recognized that we needed more parking ... " You can read the whole report at:  WDC MEDIA NEWSCreation Museum Expands Plans in Anticipation of April 07 Opening.

Mally and I are in Brownsburg, Indiana for three days. I am speaking at a church on Sunday and then a pastors' conference for Monday and Tuesday. You can find out more information at: AiG Brownsburg event.