Dr. David Crandall, director of Answers in Genesis WorldWide, leaves on a speaking tour in Australia next week. Dr. Crandall's first stop is Sydney. He will be speaking at a couple of churches, but also speaking at an "Olympic Games Reunion." When the Olympic Games were held in Sydney, Dr. Crandall led a large group of American and Australian Christians in handing out tracts (including AiG materials) and witnessing to thousands who attended the Olympic Games. Many were saved as a result of this outreach. Dr. Crandall is really looking forward to this reunion of those involved in the phenomenal Olympic Games evangelism.

Dr. Crandall will then travel to Brisbane and speak on the Gold Coast and in Brisbane. The church in Brisbane (Sunnybank Baptist) is very special to our family---Mally and I are members of this church; they also set us apart as missionaries to the creation ministry 26 years ago (1979), when I resigned to be the first full-time worker in creation ministry in Australia---the ministry that began in our house in Sunnybank!

Dr. Crandall reported recently that since coming to AiG, he has organized for AiG materials to be translated into over 70 different languages!

I have included some photographs of AiG materials that were recently distributed in Nicaragua. A family who attended Creation College 2 picked up quantities of the Spanish translations. 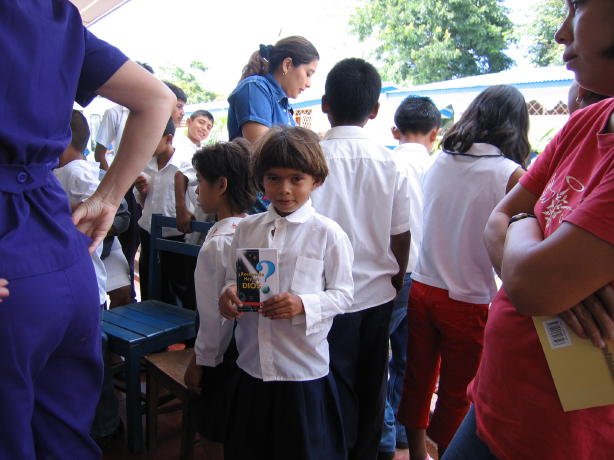 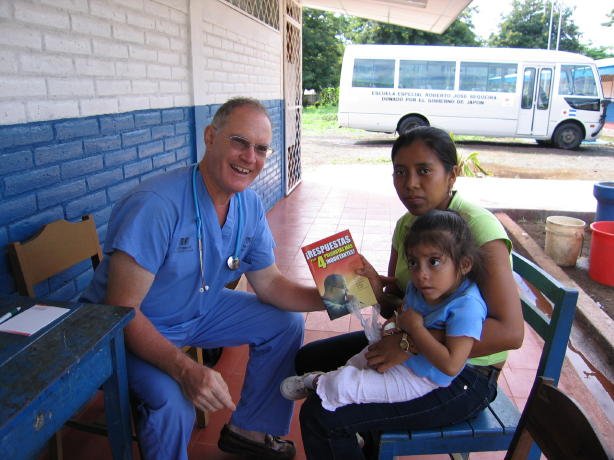 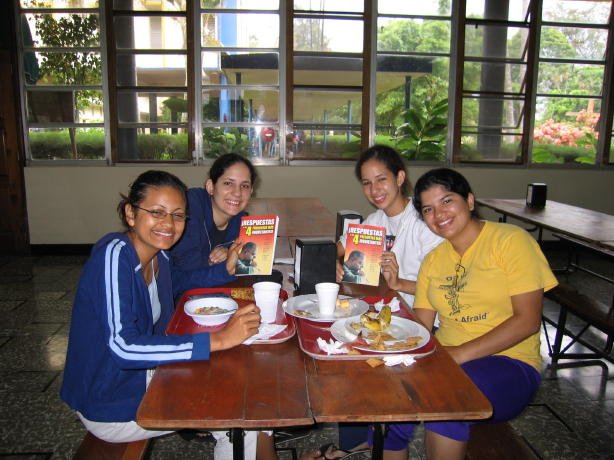 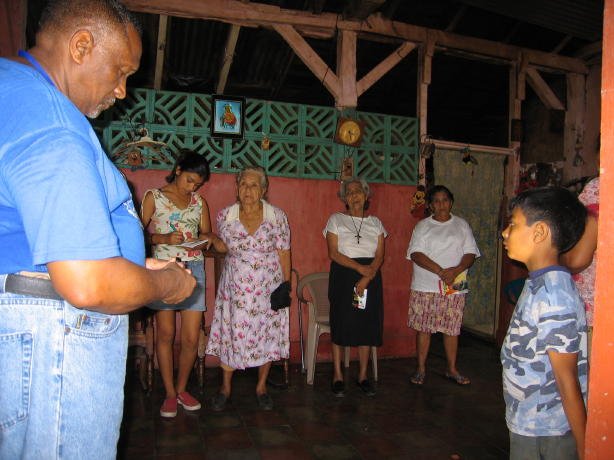 The family who took the materials to Nicaragua said:

We gave booklets to taxi drivers, bank security guards, newsboys, people at the park, teachers, workers at the school, the catholic priest at the school and all kinds of people that we met.

It was a very busy day (and Thursday will be busier) at Answers in Genesis today---staff were preparing for the 3,000 expected on Friday for the Behind the Scenes open house. Volunteers and staff were working feverishly on the nature trails; tents were being erected; many were involved in a big clean-up of the museum/offices; 200 staff plus numerous volunteers and construction personnel went about their business---it was a hive of activity! Please pray for this event.