One of the photographs today shows a man who looks like Abe Lincoln and myself in front of a dinosaur. Hundreds of people visited AiG today as part of our Charter Museum Membership Behind the Scenes Tour (Check the Museum blog for more details and pictures—it goes live on Monday). One of our supporters actually impersonates Abe Lincoln and conducts one or two programs a week where he recites various speeches etc. Because a lot of people say I look somewhat like Abe, I thought it would be good to get this photograph.

The other photograph is of myself and Mally and my brother Stephen and his wife Trish with the Capitol building in the background. During our tour on Thursday, we were taken into the room where the Supreme Court used to meet before they moved to their own building.

As we stood in this room, one was reminded of the fact that just because Supreme Court Justices rule on something does not mean they are right. Only God’s Word is absolute—and what a reminder that all our thinking should be built on the Word of God.

Back in 1857, just before the Civil War, The court, including the chief justice declared that all blacks, even if they were free, but of course if they were slaves, were not and could never become citizens of the United States. Dred Scott was a slave who had lived in a free state, had moved though to Missouri, which was a slave state. He had become enslaved while in Missouri and had appealed through the court system to be granted his freedom. It ended up all the way to the Supreme Court. The chief justice in the court’s majority opinion said that because Scott was black he was not a citizen and therefore had no right to sue. Also, in the majority opinion, it said that Dred Scott could be sold and treated as “an ordinary article of merchandise.” What a sad day! 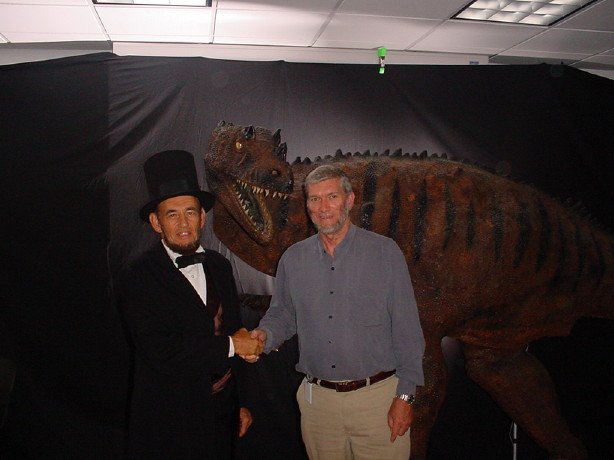 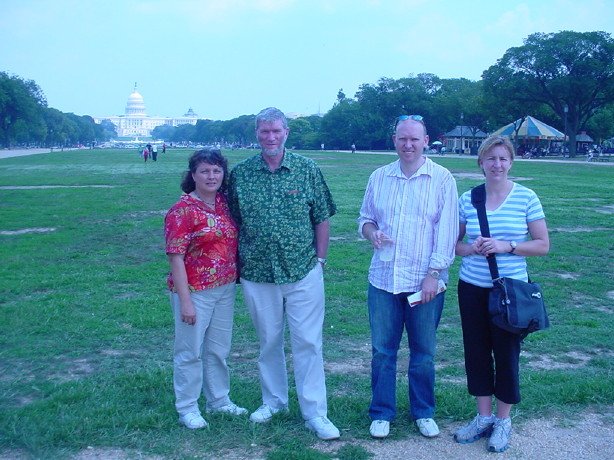 Well today was a busy day. I had a live radio interview in our studio with a Toledo Christian station (the interviewer drove down to AiG for the Behind the Scenes Tour). I then spoke three times today to the Behind the Scenes Tour participants, and had three photograph sessions. I then did an interview with American Family Radio about the Harvard University decision to allocate $1 million a year to try to prove the origin of life could be explained without Divine intervention. I also did a short interview with Family News in Focus about why the secular humanists are so emotional about the creation/evolution issue.

Tomorrow, I join our support staff in Athens, Georgia for an AiG conference—I speak in the sponsoring church Sunday morning and evening—I will then be joined by Buddy Davis and Dr. Dave Menton for the rest of the conference.

Check the front page of our website for information on the Creation Museum Blog that begins next week. www.AnswersInGenesis.org

If you haven’t yet read my Blogs about the exciting Israel tour my wife and I were involved in recently, I encourage you to do that (Articles here)

Today I received another testimony about my speaking tour.

I have a nice short story. On Tuesday we went to a Christian wedding. It was in Yad Hashmona the place that you were talking in the adults conference. In Israel when there is a Christian wedding half of the families are coming so you know most of the people. There were some pastors from Jerusalem that came to Eitan and said that they heard from the people of their church how good it was [the creation program I spoke at] but the nice (short) story is that one of the guys that actually live in Yad Hashmona and was in the conference said that on Sunday two days after the conference he went to an army duty. He was lying down somewhere and with another guy who is not a Christian waiting for terrorists to come. It is midnight and he is very tired almost falling asleep and suddenly this guy is asking him “Do you believe in evolution?” He smiled got awake again and pour all the information that he heard from you on Friday. At the end the other guy said “I have nothing to add to it. It sounds so logical.”

Previous Article To Washington and Back Next Article Sunday in Georgia