The Seminar Must Go On!

I am typing this sitting in one of our trucks (no - I'm not driving!) as as we leave Alabama to drive overnight to get home! The weather has deteriorated as the effects of Hurricane Dennis have arrived. Wind, rain--the state of Alabama is under a flood watch. I feel like one of weather men I saw on TV out in the weather reporting to the world in the midst of the storm!

Delta called me on my cell phone to say my flight tomorrow morning was cancelled (which I expected) and the next flight is not till tomorrow evening--if it goes! So, we really had no option but to drive home--and I have to record 45 radio programs tomorrow morning--we've already delayed this recording and we only have tomorrow to get them done in time!

Today I spoke to over 1,000 people at a Baptist Church in Pelham, Alabama (just south of Birmingham). I've enclosed a picture of the auditorium while I was speaking and a picture of one the AiG staff (Steve) loading our trailer in the midst of the storm!

With the threat of wind and rain from the Hurricane, I wasn't sure if anyone would turn up for the evening service where I was to do two talks, but the bottom part of the auditorium was full and people stayed till the end. Apparantly, there were many more there than usually come for an evening service. As the pastor commented, it shows how hungry people are for this information.

1. A medical student told me he was just taught Haeckel's fraudulent "embryonic recapitulation" idea in 2nd year of medical school. He said this is still taught (sadly) in many medical colleges. It's still in many Public school textbooks also. What a said state of affairs that such a fraudulent view is still used to convince students evolution is true.

2. One teenage girl said she was going to college to study English and Biology and she wanted to write and be involved in creation ministry. She has a talent in writing--so I obtained her name and a sample of her writing ability.

3. After my talk on "races" (and the congregation actually responded with a standing ovation--which tells me how much they appreciated the information), one man came up and argued somewhat that God could have made a number of different Adams and Eves across the world! Anyhow, I spent time really laying it out for him--so I trust he listened.

4. There were lots of general responses from all ages thanking AiG. One man handed me a check for the Museum (and I didn't even ask for donations--just mentioned what we were doing)--one lady said "what a breath of fresh air."--teenagers who were so excited.

A group of home school mothers came up to me at the Home School conference and told me that their pastor had been greatly influenced by what I taught at his church in Louisiana 10 years ago. As a result, he was so turned on to the messages we bring, he studied it more and has been teaching it in his church, taking an ardent stand on the authority of God's Word in Genesis. These mums said this teaching of their pastor greatly influenced them--and now they were teaching their children to believe Genesis and be equipped to answer questions about dinosaurs etc. They said that because their pastor was so affected by what I said years ago, that influence is now spreading to many people and to a number of generations. Isn't it thrilling to hear such testimony--who knows how many similar things are happening out there as a result of all the ministry over the years--only the Lord knows. Praise God He allows us to be encouraged by such feedback from time to time.

I just listened to my voice mail and found I will have more secular media interviews this coming week. A reporter for a weekly newspaper called "Sunday Challenger" came to the Museum last week. He interviewed Mark Looy and will be calling me Monday or Tuesday for an interview. Mark was also interviewed by another secular paper.

Mark Looy told me today that the chaplain to the politicians in the Kentucky legislature (Joe Adams) came to visit AiG this afternoon (Sunday)--he was preaching at a church in Northern Kentucky this morning. This man is also the president of the Kentucky Home School association. He was very impressed by what AiG is doing--and also asked me to speak at their Home School conference next year. Another one of our staff also brought some visiting pastors to the Museum this afternoon for a tour. I praise the Lord for the way AiG is being publicized across the nation--and for our staff who are willing to do tours etc. even on the weekend so people can understand the importance of what the Lord is doing through AiG.

Well--it's going to be a long night. 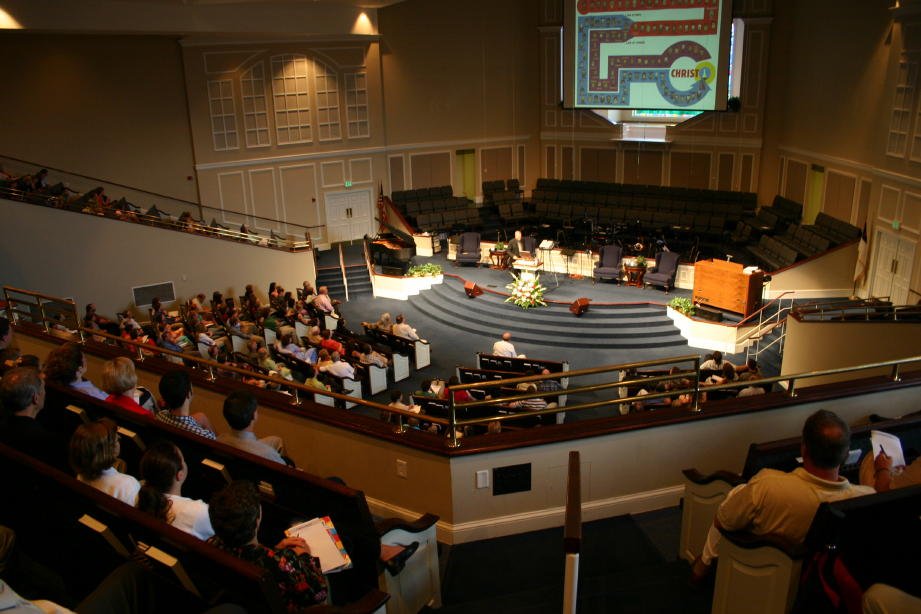 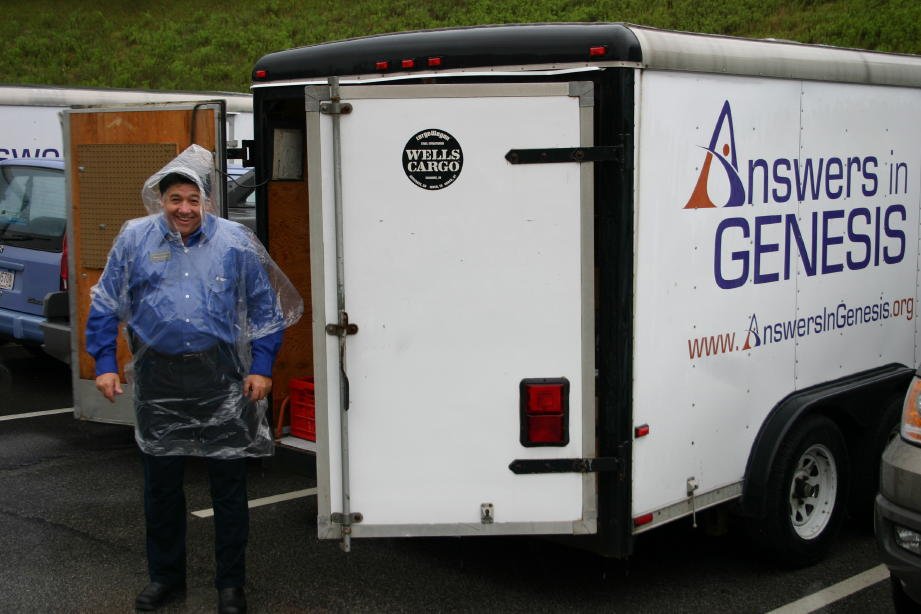