A terrifying new virus is spreading around the globe, and everyone’s scared. Athletes are skipping the summer Olympics in Brazil, and young couples are putting off starting families. Zika, spread by mosquitoes, can severely damage unborn babies’ nervous systems and cause them to be born with tiny heads (microcephaly).

This is just the latest virus to cause panic. Two years ago it was Ebola, and before that the bird flu. When transferred by mosquitoes—the deadliest animal on earth—viruses can spread rapidly and are hard to stop. Why would God design such a lethal combination?

God originally created everything with a good purpose, but Adam's sin brought disease into this world.

God originally created everything with a good purpose, but Adam’s sin brought disease into this world. Interestingly, the global human population appears to be resilient to many infections from mosquitoes and viruses. In fact, many kinds of viruses live on us—and every other creature on earth—and rarely do harm. Researchers estimate that 100 trillion bacteria, viruses, and other microbes live on your body safely.

We’re now discovering some of viruses’ good functions. For instance, many keep bacteria from overpopulating. Viruses are also involved in our DNA—up to 8% of our DNA is made of virus DNA sequences. One of these “endogenous” viruses protects developing human embryos from being attacked by their mother’s immune system.

Creation biologist Joe Francis has proposed that life is supported by a biomatrix—a network of microbes found throughout all the living spaces on earth. Microbiologists now recognize that viruses play essential roles in earth’s ecosystems, since they serve as “natural motors that drive global energy and nutrient cycling” (Intervirology 56:395, 2013). Mosquitoes also play an important role in the food chain, supporting fish, birds, and many other animals.

Disease-causing organisms capture our attention, and we need to work hard to stop infections. But Christians know from Scripture that diseases were not part of the Creator’s original good designs. If we look closer, we can still see remnants of their once “very good” role. 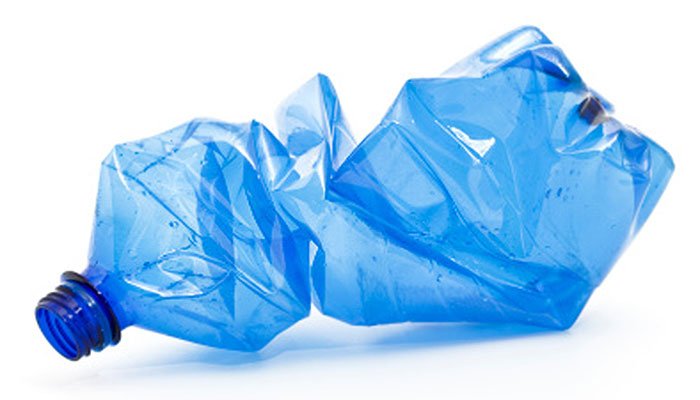 Scientists in Japan have discovered bacteria that eat plastic. Ideonella sakaiensis 201-F6 breaks down plastic water bottles and even lightweight clothing made from a kind of plastic called PET. The discovery offers hope for new ways to solve the huge environmental problems caused by plastic waste.

God designed bacteria to decompose and recycle waste to make the earth fit for other life. To accomplish this purpose, bacteria must be able to adapt to all sorts of environments—even, as it turns out, environments filled with new types of synthetic materials that didn’t exist a hundred years ago.

Only a Creator with foresight and infinite wisdom could design such adaptable tools before the problem even arose.

In March, artificial intelligence passed a new milestone. Google’s AI, AlphaGo, defeated South Korea’s Go master in four out of five games. Go is one of humanity’s oldest and most complex board games—much more complicated than chess.

The key to the computer’s success was mimicking the human brain’s neural network and learning style. AlphaGo actually studied human Go strategies and then learned how to play better by practicing—playing itself millions of times. This “reinforcement learning” strengthens connections between simulated neurons associated with successful strategies, much as practicing piano strengthens the associated connections in the human brain.

As we get better at copying the Creator’s designs, science fiction becomes a real-world concern. Will artificial intelligence ever rival human beings? We’re still a long way from Star Trek’s Commander Data. And even if a computer walks and talks someday, God’s image can’t be duplicated. Smarts don’t equal humanity. 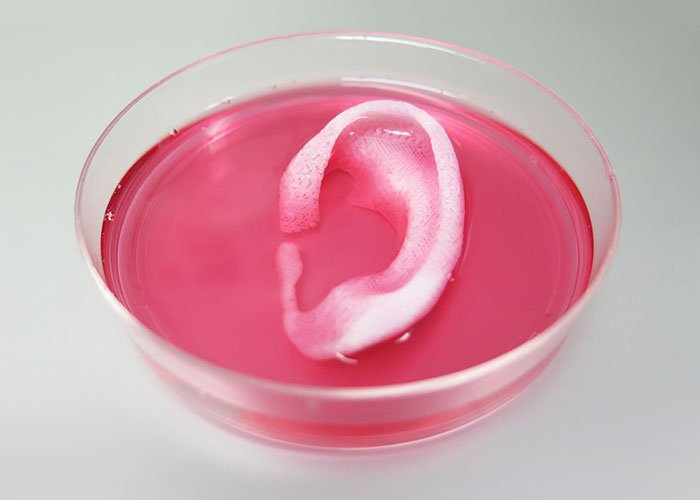 Scientists successfully printed a baby-size ear and implanted it in living tissue (under a mouse’s skin), where natural cartilage and blood vessels grew into the ear over two months. In a similar lab trial, a printed human jaw grew real bone in five months. Dr. Anthony Atala, director of Wake Forest’s Institute for Regenerative Medicine, hopes to print more complex organs to help alleviate the shortage of donated organs.

These technological advances show how marvelously God knit our original organs together. When David exclaimed that God “knit me together in my mother’s womb” (Psalm 139:13 (NIV)), it was more than a figure of speech. This “woven” design makes it possible for our bodies to heal torn tissue, and in the 1960s physicians began to transplant whole organs from one human body to another. Soon our bodies may be able to integrate printed organs, made of living cells woven into synthetic material.

New Finding: Our Brains Store as Much Information as the Internet

Salk Institute has discovered that synapses in the brain have ten times more variation in size than previously thought. More variation translates to more information storage. Says Dr. Terry Sejnowski, who heads the laboratory, “Our new measurements of the brain’s memory capacity increase conservative estimates by a factor of 10 to at least a petabyte, in the same ballpark as the World Wide Web.”

Honesty is the most important quality for a scientist, even above curiosity. So said nearly 500 leading scientists in the first in-depth survey of scientists’ values. Yet the same 2016 study found that 22 percent are concerned these traits are eroding.

A rash of reports have raised concerns that all is not well in the scientific community. A meta-analysis of 18 different surveys, published in 2009, found that 14 percent of scientists are guilty of falsifying or fabricating data. Moreover, fully one third have engaged in lesser “questionable research practices.” Recent surveys and news reports confirm the problem.

Duplicity doesn’t surprise Christians. Scientists are just like the rest of us, sinful sons of Adam who fall short of their best ideals. Pressure to confirm a hypothesis can overpower the best intentions to be honest with the data. Even the secular scientific community recognizes that the most honest researcher can succumb to bias.

Science is a wonderful tool, if participants recognize their shortcomings and humble themselves before the Creator, who gave us our minds, and the truth He revealed in His Word. Scientists—like the rest of us—are only human.

Audio Download
Next Article Chalk It Up to a Global Flood