Created to Be Inhabited

The more astronomers discover, the more evidence they seem to find that the earth occupies a special place in the universe. Perhaps that’s because God created our part of the universe especially for humans to inhabit. 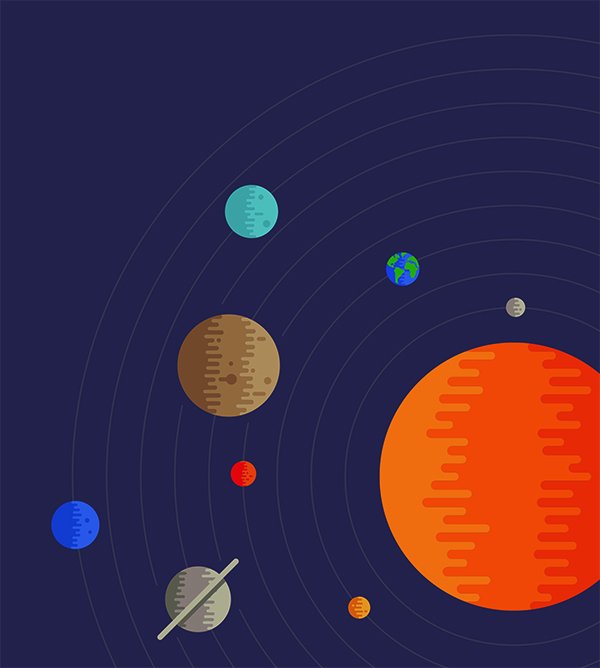 An article in New Scientist (October 28, 2017) describes several discoveries that indicate our galaxy is unique in important ways. The Milky Way is surrounded by fewer large satellite galaxies than other galaxies are. Also, the distribution and level of stellar activity in those nearby galaxies are at odds with mathematical models of galactic evolution over billions of years.

A study of 37 stars with exoplanets has revealed that all the planets in each system have similar diameters and masses. Either they are gas giants or smaller rocky planets. Our solar system, which contains a wide variety of planets, is a notable exception to this rule.

The search for life around other stars has focused on the goldilocks zone—a zone around a star where liquid water can exist on a planet’s surface. In a November 2017 astronomy conference, researchers admitted that liquid water alone is not nearly enough to support life. So they need to come up with more complicated criteria, including land and water, tectonic activity, and a magnetic field, just for starters. So far, earth is the only planet known to have all these features.

Uniqueness of the Earth (Excerpt from Design in Astronomy by Dr. Danny Faulkner)

Next Article Wired for Awe

The beach beckons us with its seashells. More than just ornate collectables, they testify to the Creator’s lavish provision for even the lowliest creatures. The Creator designed shells with mind-boggling features evolution can’t begin to explain.