by Dr. John Ashton and David Down on July 9, 2009
Share:
Email Using:
Gmail Yahoo! Outlook Other

The pyramids are the oldest monuments of civilization on the earth.

These structures and the relics they contain are the most tangible physical links with our ancient past and provide important clues to our origins. Tracing our roots is something that holds a fascination for most of us, yet there are two diametrically opposing views on how we came to be here. 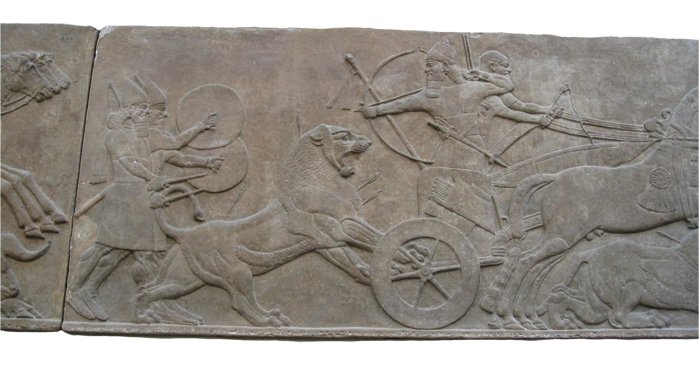 There is a widely taught historical view which proposes that we humans evolved from lesser life-forms over millions of years, resulting in primitive human species about 100,000 years ago, with human skills developing about 10,000 to 20,000 years ago, culminating in the birth of the first civilizations about 5,500 years ago in Sumer and Egypt. The biblical view proposes that humans were created as fully developed, highly intelligent beings about 6,000 years ago, and that there was a destructive worldwide Flood about 4,300 years ago with only Noah and his family surviving. The Bible names one of Noah’s grandsons as Mizraim, the father of the Egyptians. Thus, Egypt stands out as the oldest continuous civilization according to both worldviews. The Hebrew name for Noah’s grandson, Egypt, was Mizraim. Genesis 10 lists Noah’s descendants. Noah’s sons were Shem, Ham, and Japheth. The sons of Ham were Cush, Mizraim, Put, and Canaan. Canaan was the progenitor of the Canaanites, the original inhabitants of Palestine. It is not quite clear who descended from Put—maybe the Ethiopians or the Libyans, but there is no doubt about Cush and Mizraim. Egyptian texts frequently mention the land of Cush, which was Nubia or present-day Sudan. Also, Mizraim is named as the progenitor of the Egyptians. Thus, it is not surprising that the present local name for Egypt is “Misr” which is derived from Mizraim. So today in Egypt we have the Misr Bank, the Misr Insurance Company, and the Misr Travel Agency. 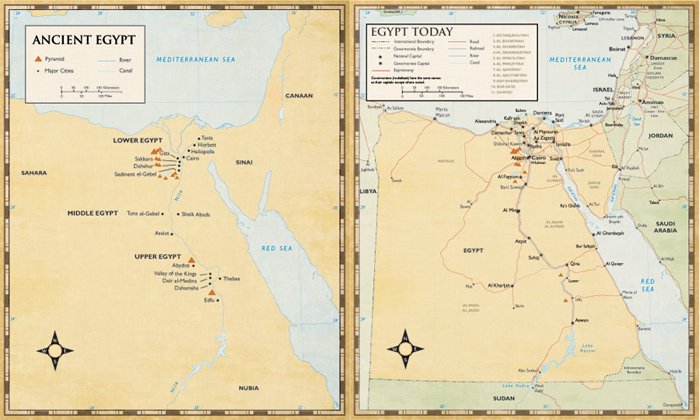 In this book, we look at the archaeological evidence from the stone monuments and other artifacts from ancient Egypt and compare what it tells us with the historical records in the Old Testament books of the Bible. This book has been written using non-scholarly language so that the average layperson can easily understand it. Technical terms have been omitted or explained, and only the outstanding and interesting features of monuments and history have been included. 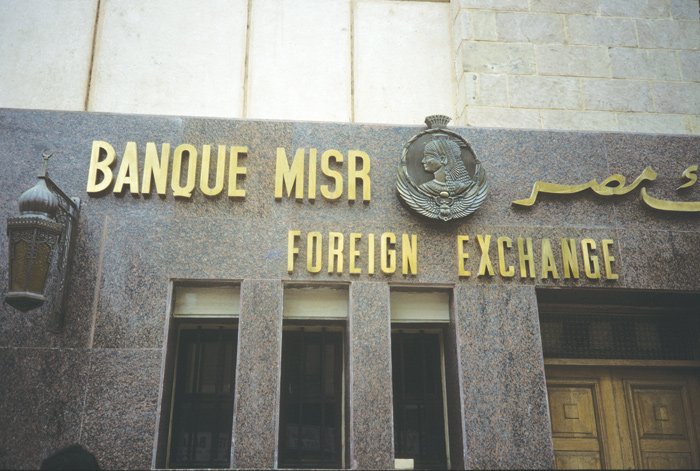 Information about the history of Egypt is derived from the ancient historians Herodotus, Manetho, Josephus, and Eusebius, and the Hebrew Bible, which is actually a more reliable source of history than some are willing to acknowledge. Information also comes from inscriptions on statues, temple walls, and papyrus documents. Although archaeological discoveries in Egypt have contributed significantly to our knowledge of history, we believe there have been a number of erroneous conclusions drawn from the data, as scholars and their commentators have attempted to make their findings fit the widely taught long-ages worldview model. 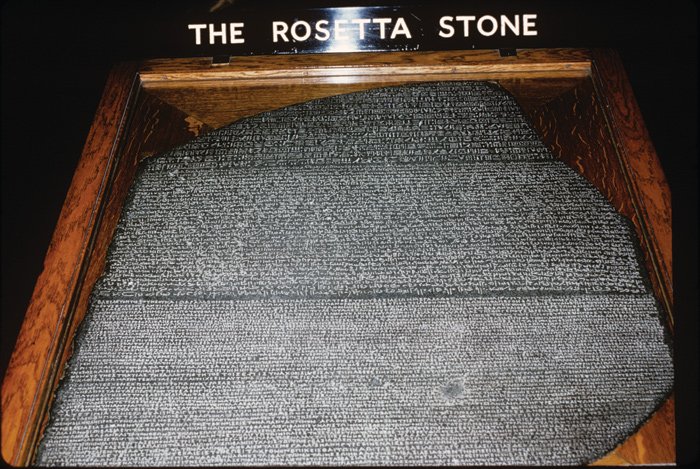 On the Rosetta Stone was written the same text in three scripts. The Greek version could be understood, and this enabled the Egyptian hieroglyphs to be decoded.

In this book, beginning with the oldest monuments (pyramids) which remain at the present time, we describe what they are like and explain some of the details that they tell us about life and events in the past. These monuments were built by the kings or pharaohs of Egypt from the earliest dynasties who interacted with the patriarchs and kings named in the Bible. We compare what the Bible records about life and events in the past with the Egyptian records and show that there is a remarkable corroboration between the two. The archaeological remains in Egypt tell us quite a lot about this ancient civilization, but we will notice when we examine the monuments and other remains closely that there is a scarcity of fixed dates and time lines for the events that occurred in each dynasty. On the other hand, the Bible provides a written history of events with an almost unbroken time line from the Flood onward. The historical accuracy of the biblical record in the latter part of the Old Testament has been confirmed by much archaeological research.1

On this basis, using historically confirmed dates in later Egyptian history and the years between events recorded in the Bible, it is possible to construct a time line of the kings of Egypt which dates back to just two centuries after the biblical dating of Noah’s Flood. The relics of Egypt and the books of the Bible are the two oldest records of human history that we have. If these two independent witnesses agree—surely what that says about our past must be true.

Next Chapter Pyramids and Mummies