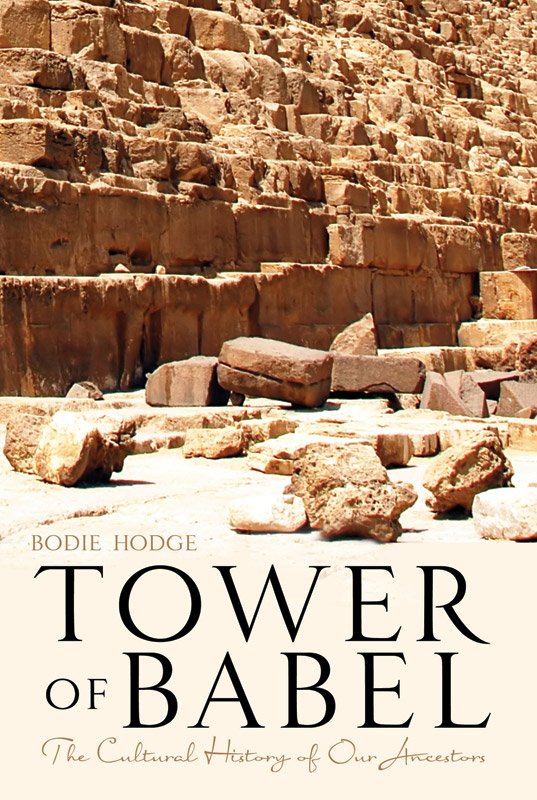 Discover the truth of the people groups and the civilizations that spread across the earth. All trace their roots back to Babel as well as to the sons and grandsons of Noah.

Genesis 1–11 is under attack in today’s culture. In many cases, we read of attacks on Genesis 1 and 2 where attempts are made to add millions of years to the creation week. We see attacks on the Fall of mankind in Genesis 3 where there is a denial of the reality of Adam and Eve and original sin and the need for a Savior. We observe further attacks with the denial of Satan’s involvement by claiming he is not reality.

And, of course, Genesis 10 and 11 are under severe attack as well. Scholars write off what occurred at the Tower of Babel as mythology and deny that it was a historical event.

Bodie Hodge is a speaker, writer, and researcher for Answers in Genesis. He has a master’s degree in mechanical engineering from Southern Illinois University at Carbondale.