The Pequot War in New England, during 1636–1637, climaxed in a morning firefight at Fort Mystick, in Connecticut.1 What really happened there? The explosive battle began and ended quickly, with many dead or wounded, some captured (and enslaved)—and many questions linger about who did what, when, where, how, and why.

The historic battle of Fort Mystick involved Puritans, Pequots, Narragansetts, and Mohegans.2 The site still bears silent witness to the triumphant yet tragic events of that day, providing physical evidence that forensic scientists can analyze for demonstrative clues.

The most extensive [forensic/archeological] work undertaken by the Battlefields Project has involved retracing the fateful events of May 25 and 26, 1637, surrounding the fortified Pequot settlement at Mistick (modern Mystic, Connecticut). When English forces stormed the village’s wooden palisades, it was to be the major turning point in the Pequot War, shifting the balance of power in southern New England permanently in English favor.3 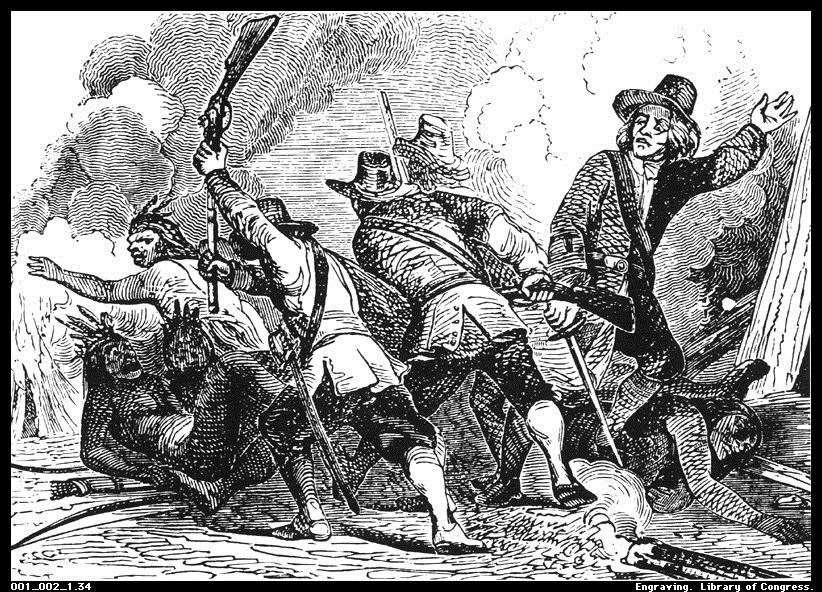 Examining the battlefield of Fort Mystick, almost 400 years later, can illustrate both the value and limitations of forensic science, showcasing some apologetics lessons relevant to origins science and the Genesis record.

Suppose the battlefield was observed using the fundamental empirical science technique: observation. Indeed, observation is the heart of the so-called “scientific method.” What could be learned, by careful inspection and measurements, on the Fort Mystick battlefield? What kind of inspection can be done, at this late hour, to know what transpired during the conflict involving hundreds of English colonists and various local native tribes? What artifacts (physical items) remain, that help us to understand what occurred that morning in May? 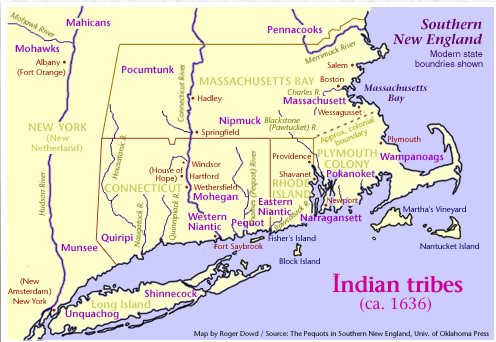 Archeologists use various investigative methods to analyze historic sites, such as military battlefields. A complete “walkover” supplemented by satellite maps (and topographical maps, if elevation differences are significant), can provide an introduction to the land where the events occurred. The specific property where the battle took place is micro-mapped into a grid system, so that each square foot of property can be analyzed as to what is found (or not found) there. Invasive methods (such as excavation) can be minimized by remote sensing and metal detection technology, to locate the wood-in-soil remains of the Pequot tribe’s “fortress fence” palisade—and to locate miscellaneous items under the soil, such as buried arrowheads or musket balls.4 Soil testing may also reveal clues of past activities.5

The physical topography of the site is relevant to the actions of that fateful day. Did soldiers move uphill or downhill? Would troop movements be affected by the presence of rivers, streams, woods, or jagged rock formations? Assuming military movements, what were the key terrains, strategic observation points, cover/concealment places, obstacles to movement, and avenues of approach (such as palisade openings for ingress and egress)?6 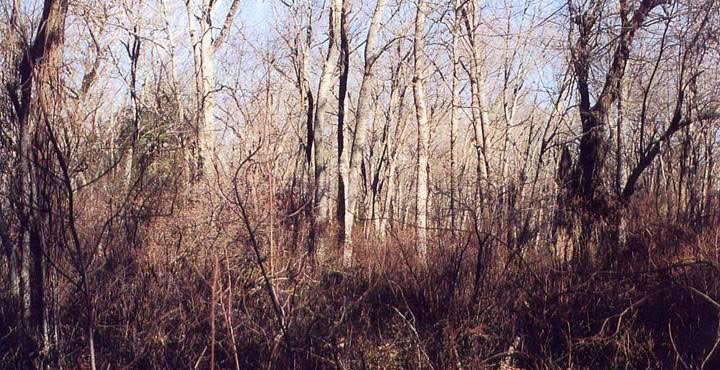 What artifacts were found in the soil? Round musket balls and deformed (“mushroomed”) musket balls are miniature monuments to the shooting activities of the Connecticut Puritans. Arrowheads, spearheads, and tomahawk fragments are artifacts evidencing the actions of Pequots, Narragansetts, and Mohegans. Sometimes fragments of muskets, such as broken trigger mechanisms, are found in the soil. Why would muskets get broken like that?

More questions invite answers—such as why would arrowheads be found all over the battle site, both inside and outside the fort’s palisade walls? In reconstructing the history of the battle, does it make sense to infer that the Pequot Indians (who fought from inside the fort) were both shooting arrows at the attacking English Puritans and being shot by arrows as well? Surely English Puritans were not shooting arrows at Pequots! Yet the location of arrowheads appears to indicate that the Pequots inside (and sometimes exiting from) the fort’s palisade walls were being shot by arrows.7 What was going on back then?

If only physical evidence is available—observable in the present—we cannot make much sense (i.e., have a reliable understanding) of what really happened there on May 26, 1637.8 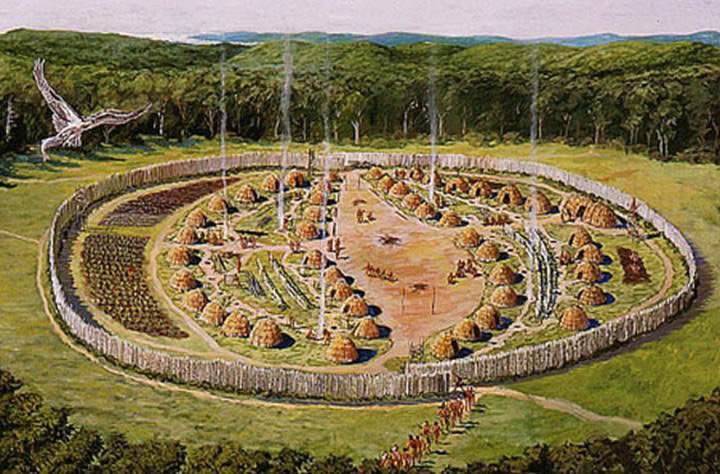 What was going on back then?

Why were some musket balls round, yet others deformed? Why are broken bits of muskets left in the soil? Why were defending Pequot warriors being shot by arrows? If the only evidence available is presently observable physical evidence, the limitations of empirical science provide a dead-end to most of these causation questions.9

But forensic science methodology, when applied to analyze no-longer-observable events of the past, is not so limited, because forensic science analysis incorporates reliable eyewitness testimony. And the reports of past events, by reliable eyewitnesses,10 are what provide a trustworthy framework for recognizing the logical connection between present effects and past causes.

Using [Captain] Mason’s written journal, the boundaries of the fort, and the artifact distribution pattern and analysis, archaeologists have been able to ascertain the sequence of events of the Battle of Mystick Fort.11

Consider how participants in the Fort Mystick battle reported the events that occurred there, noting the excitement and duress of shooting muskets while being showered with countervailing arrows and spears. Some musketeers spilled musket balls, while trying to load them for shooting. Those musket balls fell to the ground, still round in shape. Musket balls that were shot, however, and entered human bodies, deformed on impact, so eyewitness accounts of Pequots being shot provide a logical explanation for the causation of “mushroomed” musket balls.

But what explains where arrows were found? Battle participants all concur that the battle was not limited to English Puritans versus Pequot tribesmen. Rather, the Pequots had many enemies, so the attacking force was composed more of Narragansetts and Mohegans than it was of Englishmen.12

It is this integration of eyewitness reports and physical evidence that provides a forensic picture of the past.

In other words, Narragansett arrows and Mohegan arrows were being shot at Pequot defenders, and vice versa, in addition to English musket balls. Eyewitness reports also account for the broken musket parts, which became soil debris recovered centuries later. When ammunition was exhausted, hand-to-hand combat occurred—tomahawks chopping muskets, as muskets were swung as clubs or as defensive staffs (to ward off tomahawk chops and dagger jabs). It is this integration of eyewitness reports and physical evidence that provides a forensic picture of the past. 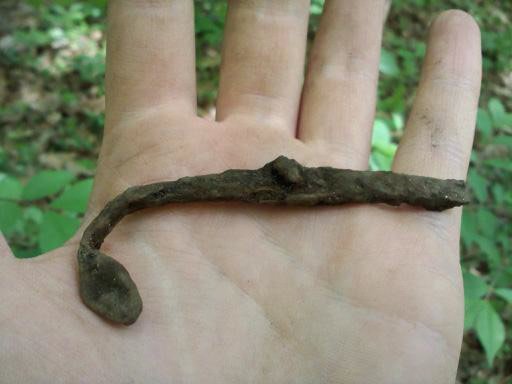 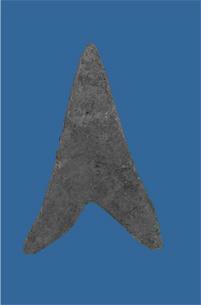 The position of the English forces could be gleaned, in part, by the presence of intact musket balls, which were frequently dropped [as eye-witness accounts indicated] as soldiers attempted to reload and fire quickly under duress. Additionally, the direction of the attacking volley could be identified by concentrations of melted or impacted shot, which deform as they hit targets. In similar fashion, by analyzing the pattern of Pequot projectile points [e.g., arrowheads or spearheads, that remain in the soil centuries after those projectiles were launched], the archaeologists were able to surmise the direction and movement of the Pequot forces. Large concentrations of metal artifacts other than musket balls, such as broken gun parts or armor, indicated areas where hand-to-hand combat likely took place [which “fit” the action described later by battle participants].13

Apart from divine intervention, eyewitnesses’ perceptions and memories are finite and fallible, so their reports can be flawed (or, if dishonesty complicates the reporting) even fabricated. Accordingly, comparing controversial witness reports with physical evidences—without automatically trusting every detail in an eyewitness report—is a worthwhile endeavor to reconstruct how a series of sequential events occurred in the past.14

In short, the eyewitness reports provide a potential explanation of cause-and-effect happenings, and that explanation either fits the physical effect facts or it doesn’t.

According to trail-blazing forensic scientist Edmond Locard, “every contact leaves a trace” although caused effects can be obliterated by later “contaminations” of the physical evidence.15 However, without an eyewitness report, as a testimonial framework to match physical effects (as either “fit” or “misfit”) to, the physical evidences themselves become mere fodder for unscientific speculations.16 Physical evidences are especially helpful for testing the reliability of a witness report, by corroborating or impeaching the plausibility and accuracy of the reported facts, because physical facts (like fingerprints or DNA) can serve as an “inferential rebuttal” (e.g., disproving an alibi story).17 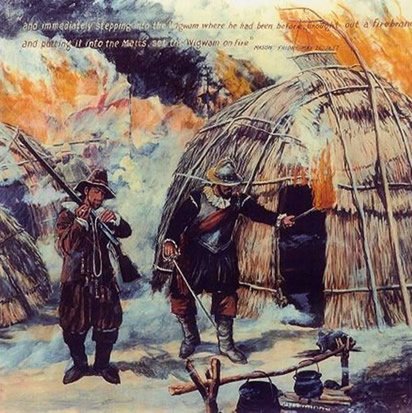 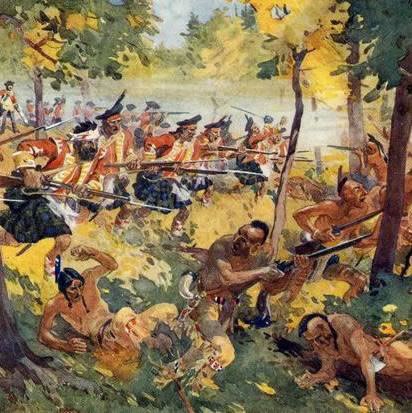 If a closed-Bible approach is taken to studying origins, unscientific speculations run riot.

This need for (and value of) eyewitness testimony applies to investigating and understanding our origins. If a closed-Bible approach is taken to studying origins, unscientific speculations run riot.18 After all, the physical creation—including complex life-forms that die—can confuse the present-day observer, who tries to reconcile designed beauty and complexity in living things (which exhibits intelligent engineering beyond human imaginations, much more so beyond human capabilities) with the tragic and ugly realities of parasitism, predation, and death.19

In short, the atheist and the deist—both of whom try to explain the physical effects of Earth’s origin (as well as the origins of life-forms, and even our own origin) apart from Scripture—are guaranteed to err on major cause-and-effect questions, such as how was physical stuff made to exist; how was life caused to be; how did humans become male or female; how did death originate; how did the habit of observing a seven-day week begin; how did the reports of a universal Flood get started; how did human languages come into being; and so on.20

Your origins matter. And you cannot know your origins without studying Genesis (which is the perfectly reliable eyewitness report of our origins, provided by the divine Eyewitness Himself)—and believing—its report about the no-longer-observable past.21 It is only an open-Bible approach to studying physical evidences that makes sense of both the big-picture and the details of our origins. 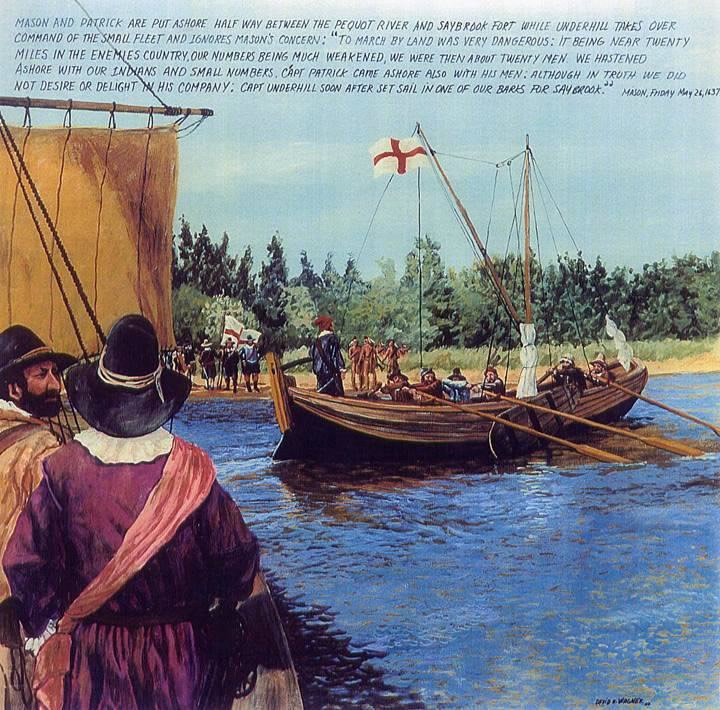 Previous Article Trillions of “Artifacts”—Who’s Really Got the Problem? Next Article Rewinding Evolution from Bird Beak to Dinosaur Snout

Browse Volume
The author expresses thanks to Matthew Hughes for his contribution to the accuracy of the historical details in this article.