Time is finally running out. Judgment is approaching – but vengeance still stalks this righteous man who must do what has never been done to save the last remnants of this world.

Time is finally running out. Mankind, with its wickedness and false religion, is reaching a point of no return, and Noah must fulfill God’s plan. Noah has experienced tragedy and loss yet has chosen to stand fast in his faith in the Creator. Judgment is approaching – but vengeance still stalks this righteous man who must do what has never been done to save the last remnants of this lost, antediluvian world.

This is the final book in the popular Remnant Trilogy.

The world is inundated with violence and headed for destruction. Following his desperate flight from the clutches of Havilah’s wicked rulers, Noah finds himself caught in the middle of warring empires: the forces of Havilah, led by their evil king and priestess, battle the barbaric Nodite army for supremacy. Facing a decision that may cost loved ones their lives, Noah must find a way to escape the conflict to reach Emzara and fulfill God’s calling.

Seeking a safe place to build the Ark far from his enemy’s reach, Noah leads his group to the last place he thinks anyone would look. Encountering numerous surprises along the way, he discovers that someone else has already planned for his arrival.

As the Ark nears completion and judgment looms, Noah makes one more trek through a world dominated by deadly deceptions. Aided by an unexpected stranger in a perilous place, Noah learns once again that the Creator always keeps His promises.

Adventure, wonder, and biblical history await readers on this riveting journey through the pre-Flood world, leading to an epic confrontation between the Creator’s faithful preacher of righteousness and the serpent’s priestess and her legions of darkness. Noah: Man of God weaves together the storylines from the first two books and delivers an unforgettable conclusion to The Remnant Trilogy. 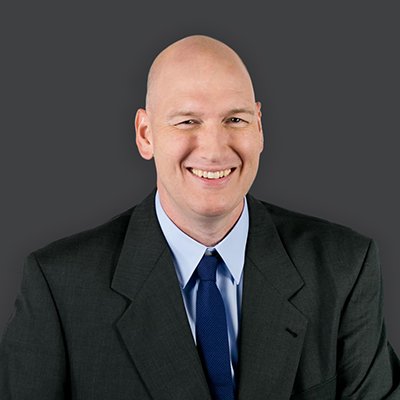