This session from the Proclaiming the Faith conference features Mark Spence on the subject of how to creatively share your faith and become an influence on others within your circle of influence.

Proclaiming the Faith a family conference held in Branson, Missouri in 2012 influenced and touched hundreds of people of all ages. Explore the conference now through this audio download and listen to an informative session from the event! Speakers included Ken Ham, Todd Friel, Voddie Baucham, and many more. 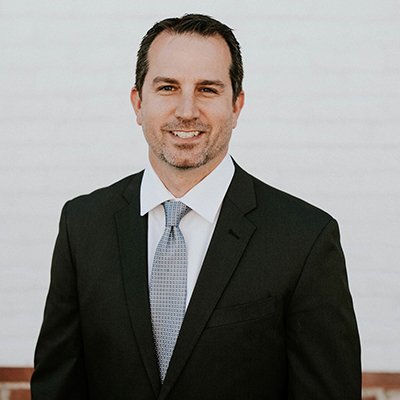