Humans like to make maps. We have mapped the stars, the seas, and the continents. Maps show us where we’re headed and how to get there.

Now medical researchers have launched one of the most ambitious mapping projects ever—the human cell atlas. Started in 2016, this project is expected to require a decade to complete. Not just a pet endeavor by a group of white-coated technicians, the cell atlas has significant implications for future research and treatment of disorders and diseases from cancer to the common cold.

How far we’ve come since the 1600s, when Robert Hooke first coined the term cell while viewing a sponge under a microscope! To him they looked like small rooms—cells—found in a monastery. For two centuries, scientists didn’t think much about cells and believed they were all the same.

We now know that a large percentage of our body’s 30 to 40 trillion cells are different. Each cell can be identified by the unique markers (proteins and carbohydrates) on its surface. To provide better medical care and targeted treatment, we need to understand how each individual cell differs.

That’s where the human cell atlas comes in. Labs across the world will map out each cell in each organ. Those behind this international effort hope to provide doctors and researchers with an exciting new tool to better understand the human body and how to treat it.

Scientists have long known there are about 200 different types of cells. But they’re starting to realize that these broad types are subdivided into thousands or even hundreds of thousands of different subtypes.

This matters for treating ailments—we need to know precisely which of these cells is failing and why. For example, we once thought the central cell that controls the immune system was the T cell. Now it appears that there are hundreds of different types of T cells, and sicknesses could be related to problems with any cell type.

It gets complicated, but just to give you a flavor of the complexity, there is a T helper cell and something called a T cytotoxic cell. The T helper cells “run” the immune system while the cytotoxic cells destroy cancer cells and foreign invaders. However, there is a third type of T cell, called the T regulator cell, which keeps the population of the T helper and T cytotoxic cells under control. And within these categories are many specialists. This complex, well-orchestrated division of labor would humble any S&P 500 corporation.

One of the lead scientists for this project, Sarah Teichmann, uses a simple analogy to describe the mapping quest: “It’s kind of like we're trying to find out what are all the different colors of Lego building blocks that we have in our bodies. We’re trying to find out how those building blocks—how those Lego parts—fit together in three dimensions within each tissue."

This is a very large Lego set, but the medical benefits could be revolutionary. Take cancer as an example. Each cancer cell is unique, and each tumor is also unique. Understanding how cells are supposed to work and how they go rogue (as cancer cells) should help researchers correct their flaws or shut them down.

The vast, elaborate design of cells is a testimony to the Creator. How “wonderfully” we are made, indeed (Psalm 139:14)! No matter how closely we look at our bodies, we keep discovering new things. Just as maps point the way we should go, cells point to the Creator, who made all things, microscopic and infinite, for his glory. 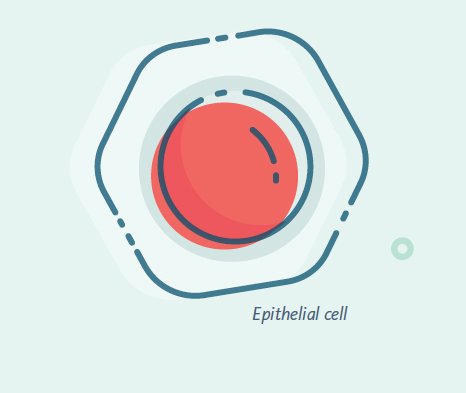 Epithelial Cell: These cells form tissue and surfaces on organs. The seamless connections between them can be watertight, and some connectors allow communication between cells. 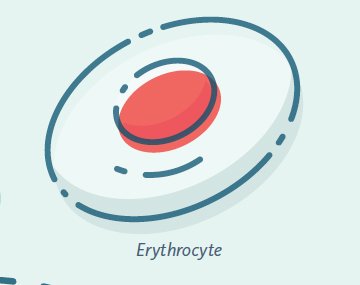 Erythrocyte (Red Blood Cell): Red blood cells, which our bodies produce by the millions every minute, deliver oxygen to the body’s cells and then gather carbon dioxide and carry it to the lungs. 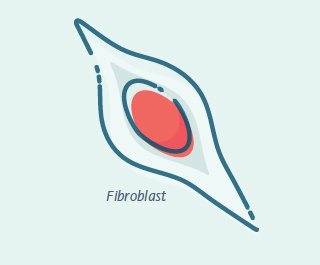 Fibroblast: These cells help heal wounds. They also secrete something called extracellular matrix, which acts like a traffic cop, directing other cells to their proper place when regenerating tissues and organs. 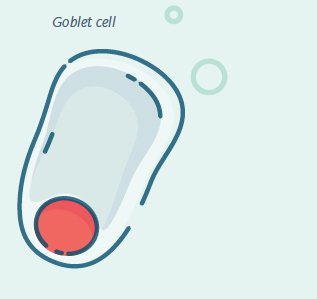 Goblet Cell: These cells secrete proteins to make mucus, which ultimately forms a quilt-like blanket protecting the lining of the stomach, intestines, and other organs. 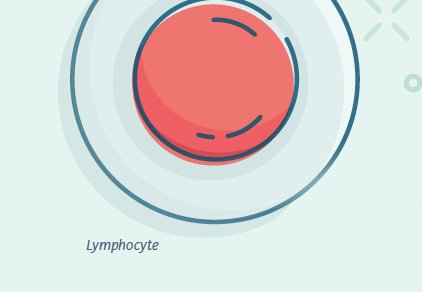 Lymphocyte: Lymphocytes “run” our immune system. The T cell lymphocyte coordinates attacks on invaders, and the B cell lymphocyte generates thousands of antibodies each minute to destroy invaders. 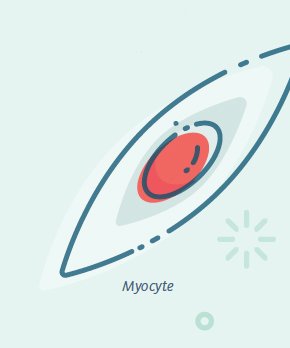 Myocyte (Muscle Cell): Myocytes give us muscle. They’re made of filaments that expand and shrink in a machine-like process, enabling us to lift even cars during an emergency. 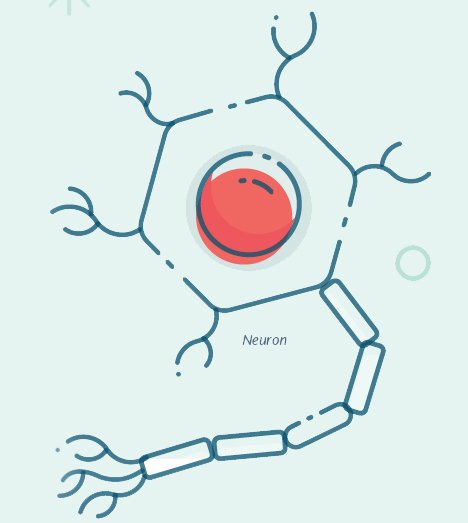 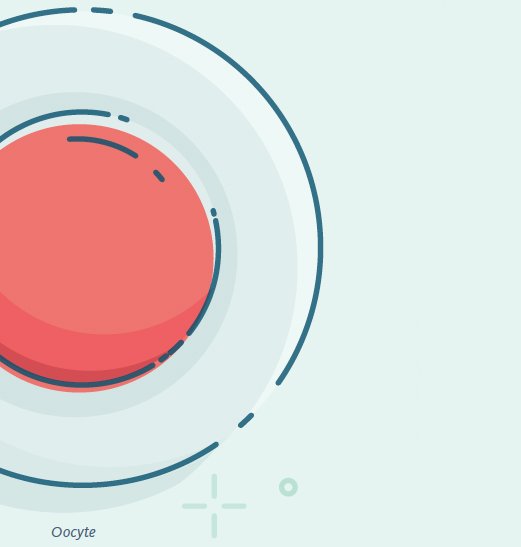 Oocyte (Human Egg Cell): The female reproductive cell, when combined with the male reproductive cell (sperm), is the most amazing cell on earth. When it recognizes a sperm, their nuclei begin a dance that eventually unites the chromosomes to form a new person and alerts the mother that she is pregnant. 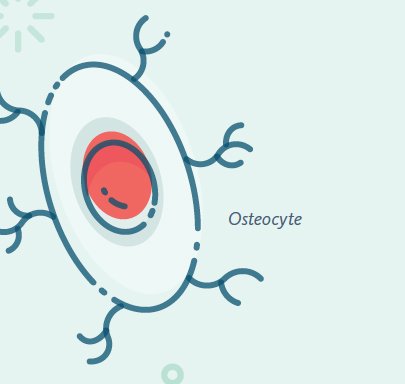 Osteocyte: These star-shaped cells live inside our bones, building and repairing the bone. Adults can have more than 40 billion of them, and many live for nearly our entire life.

Dr. Joe Francis, dean and chairperson at The Master’s University, earned his PhD from Wayne State University and completed a post-doctoral fellowship at the University of Michigan Medical School.
Previous Article Narwhal—Unicorn of the Sea

An engineering feat that far surpasses landing a man on the moon is taking place all around us.