Homosexuality is natural and thus normal, claims a Norwegian museum. A new exhibit “Against Nature” gives examples of homosexual behavior claimed to be present in 1,500 species of animals. 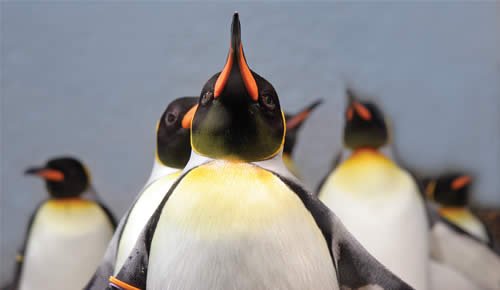 A Norwegian museum’s exhibit gives examples of homosexual behavior claimed to be present in several animals, such as penguins.

Well, think about infanticide and killing one’s own kind. Are these behaviors natural? They are often observed among animals, and in this sense could be called “natural.”

People could justify other sins by claiming they are “only natural.” If black widow spiders are naturally cannibalistic, what’s wrong with human cannibalism?

Showing that a behavior is “natural” is not the same as showing it to be right. Furthermore, humans were created in the image of God, separate from animals; therefore we are held to the supernatural standard written in God’s Word, not the natural behavior found in our cursed world.