Transgender Regret on the Rise

When he was only four, Walt Heyer’s grandmother put him in a dress and told him he was a “pretty girl.” This moment started Heyer’s tragic transgender journey. More and more people whose lives have been shattered by the transgender lifestyle are now courageously sharing their stories.

When he was 42, Heyer transitioned to living as a female for eight years before transitioning back to male. Heyer admits that, while living like a female, he didn’t find fulfillment. He says that after attending counseling, he realized he wasn’t transgender. Instead, mental health professionals would say he experienced dissociative identity disorder caused by trauma he faced as a child. 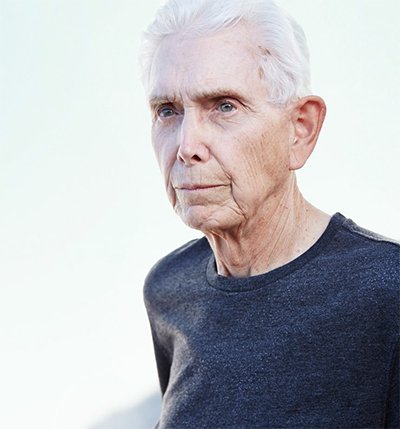 “It was becoming very clear that the surgery they call sex change or gender reassignment is not a sex or gender change at all, but a means to living out a masquerade through the destruction of perfectly good sexual organs,” Heyer explains.

Heyer isn’t alone in his regret. In his book Trans Life Survivors, he highlights 30 of the hundreds of stories he has received from people who regret their attempted transition after the allure wears off. All of these people were celebrated by the LGBTQ community when they declared themselves trans, but they are finding a complete lack of support in their attempts to de-transition.

One person he highlights in his book is Blair, who holds a Guinness World Record for having 167 gender-reassignment surgeries to make him feel more like a woman. Heyer says people like Blair and others are living in a “Trans La La Land.”

What do we know about gender? We’re created male and female by God (Genesis 1:27). Gender is not on a spectrum, and we violate God’s purpose when we ignore our Creator’s design and live life our own way—in rebellion to God’s plan.

We violate God’s purpose when we ignore our Creator’s design and live life our own way.

Because we live in a sin-cursed world, some people genuinely struggle with issues regarding their gender, and they need our love and kindness. But more than that, they need the truth found in God’s Word, including the fact that “male and female he created them” and that through the gospel of Jesus Christ we can all find forgiveness and peace.

Next Article Acknowledging the Pain of Childlessness