Should Christians Not Talk About Sexual Sins? 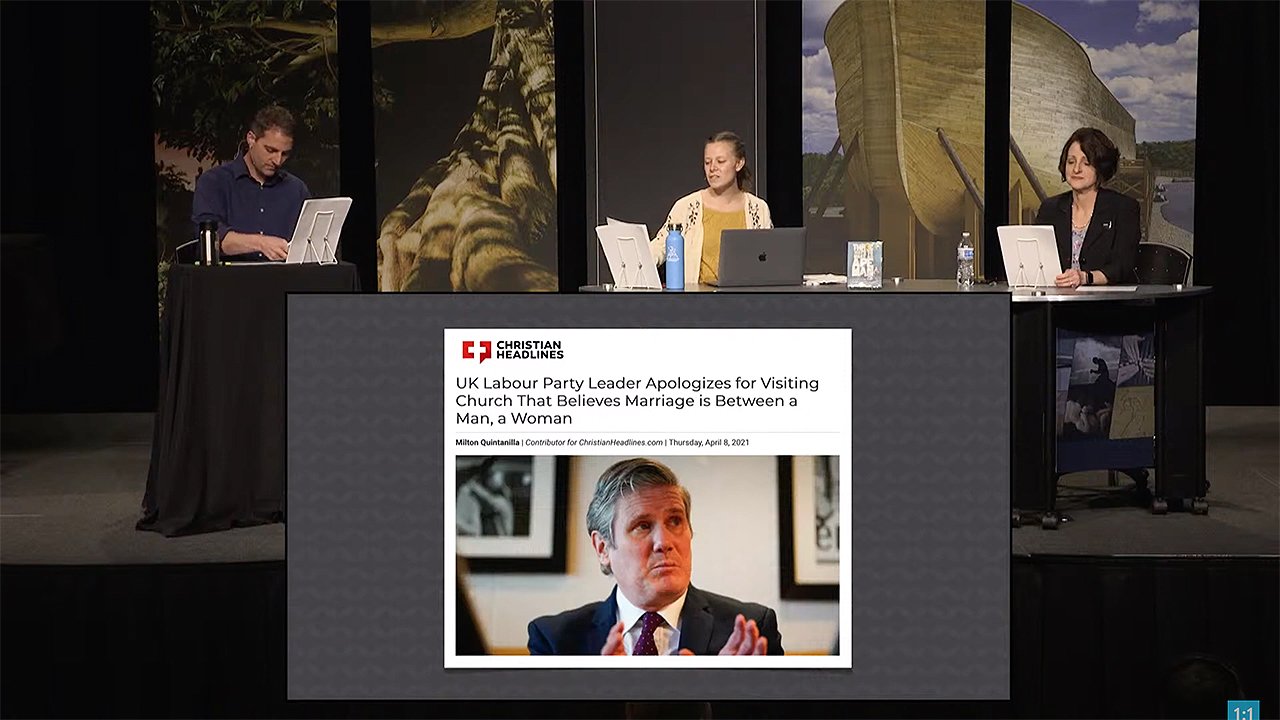 The leader of the UK’s Labour Party recently did something shocking—he posted a video and a tweet thanking a UK church, which has helped with health-care operations and a food bank, for “their service to the community throughout the COVID-19 pandemic.” Now what’s shocking about that? Well, it was apparently shocking because that church happens to hold to a biblical view of sexuality and gender! (Of course, I say it was “shocking” with tongue in cheek.)

The Labour Campaign for LGBT+ Rights immediately condemned him for daring to visit and thank a church for their kindness to others since that church holds to a biblical view of sexuality (the same view the majority of people held just a decade or so ago!). Later that day the leader apologized and deleted the video and tweet saying,

I completely disagree with Jesus House’s beliefs on LGBT+ rights, which I was not aware of before my visit . . . I apologise for the hurt my visit caused and have taken down the video. It was a mistake, and I accept that.

As I’ve said many times, secularists and/or the LGBT movement does not just want freedom for their worldview—they want total acceptance by all, including (maybe even especially) Christians.

As I’ve said many times, secularists and/or the LGBT movement does not just want freedom for their worldview—they want total acceptance by all, including (maybe even especially) Christians. If Christians refuse to bow at the altar of sexual perversion, persecution and elimination will result. And they will harass and intimidate until, sadly, many will give in instead of standing up for what is right.

So should Christians just soften their views or avoid talking about marriage and gender to appeal to the world? Not at all! Such lukewarm compromise won’t appease the world, which demands total acceptance and celebration—and nothing less than that. And such lukewarm compromise certainly won’t please the Lord who says this of lukewarmness:

So, because you are lukewarm, and neither hot nor cold, I will spit you out of my mouth. (Revelation 3:16)

The Bible doesn’t shy away from talking about sexual sin—and calling it what it is: sin and a perversion of God’s design. And neither should his people. As just one example, John the Baptist was arrested and eventually lost his life for speaking out against the sexual sin of Herod, the Jewish leader at the time:

For Herod had seized John and bound him and put him in prison for the sake of Herodias, his brother Philip’s wife, because John had been saying to him, “It is not lawful for you to have her.” . . . He sent and had John beheaded in the prison. (Matthew 14:3–4, 10)

The world is going to hate us for boldly holding to biblical truth and the gospel message. But, ultimately, that doesn’t matter. What matters is Christ, his Word, his gospel, and remaining faithful to him—no matter what. As believers, let’s purpose in our hearts to obey the Lord, not man, no matter the cost.

As I read about this politician, I am reminded of this verse:

This item was discussed today on Answers News with cohosts Bryan Osborne, Dr. Jennifer Rivera, and Avery Foley. Answers News is our twice-weekly news program filmed live before a studio audience here at the Creation Museum and broadcast on my Facebook page and the Answers in Genesis Facebook page. We also covered the following topics:

Watch the entire episode of Answers News that aired April 19, 2021.