Few things can capture a child´s imagination more quickly than one of Sea World´s famous killer whale shows. Shows, rides, and interactive exhibits make a visit here worth the trip.

For some children, a fish is something that comes frozen in a box or is caught on the end of a hook. But God created much more than ordinary-looking fish when He filled the seas with abundant life. While a trip to aquariums brings the wonders of the sea to you, a trip to Sea World brings some entertaining and educational shows, as professional animal handlers interact with some real marvels of the ocean: killer whales, dolphins, and sea lions. With a little advance preparation, you can discuss some of the God-given design features displayed in these animals.

Few things can capture a child´s imagination more quickly than one of Sea World´s famous killer whale shows, (San Diego´s show features the popular Shamu). Shows, rides, and interactive exhibits of all kinds make a visit to any of Sea World´s three locations (Orlando, San Diego, and San Antonio) well worth the trip.

At the Orlando Sea World, you can touch and feed bottlenose dolphins, be transported into the frozen world of over 200 penguins as you hop aboard the 120-foot (36.6 m) moving walkway at the Penguin Encounter, get up close with polar bears, beluga whales, and other Arctic animals. At the San Diego Sea World you can observe California sea lions and harbor seals up close at Pacific Point. And Sea World is one of the few places where you can actually interact with the belugas by feeding them and learning to communicate with them using hand signals.

After a trip here, you will be even more amazed by God´s wondrous designs He placed in each unique creature.

Shamu—Fastest Dolphin in the Sea

Orcas, also called killer whales, can swim as fast as 30 miles per hour (48 km/h), faster than any other mammal. They are the largest member of the dolphin family. 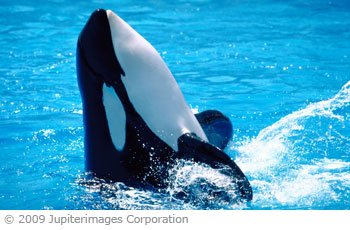 Dolphins are a popular Sea World attraction. Did you know they can make up to 1,000 clicking noises per second? Dolphins use these clicks like sonar to locate their prey. They also use these clicks and other vocalizations to communicate with one another. 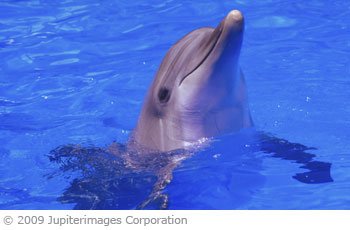 Manatees, the largest of all freshwater animals, are specially equipped to find food. Their sensitive whiskers help these gentle giants locate food even in dark, murky waters.

Equipping sea creatures with the things they need to survive in their environment is just one of many examples of how our caring Creator provides for His creation. The manatee attraction at Sea World in Orlando was named the best new zoological exhibit in the country by the American Zoological Association. 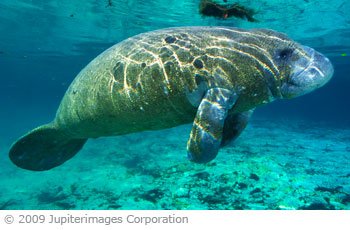