The Pew Research Center found in a new study that the number of self-identified Christians in America is dropping. The main contributors to the decline are Millennials (described as those who are in their 20s and 30s).

Overall, Pew states that “the percentage of adults (ages 18 and older) who describe themselves as Christians has dropped by nearly eight percentage points in just seven years,” and now rests at 70.6%. At the same time, the percentage of Americans who do not have a religious affiliation has climbed six points, up to 22.8%. This report should push the church to take stock of how we got here and how we can bring Millennials back to God. 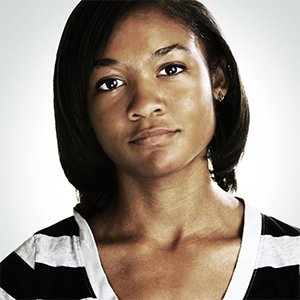 As the Millennial generation enters adulthood, its members display much lower levels of religious affiliation.

Previous Article Human Without a Doubt Next Article Dawkins Quote