Today marks the third anniversary of our federal court victory over the previous governor of Kentucky and the state itself. The state tried to block the Ark Encounter from receiving a tourism tax rebate (a return of sales tax generated within the actual park itself—money that would not have been available without the attraction’s existence), simply because of the religious/biblical nature of the Ark Encounter’s Christian, biblically historic themed attraction. We’re very thankful that we won the case—it was a decisive victory and a great win for religious freedom in America.

By the way, the State of Kentucky receives millions of dollars, that would not have been available to them if the Ark were not here, from sales tax generated in the region because of the Ark drawing so many visitors—which is why the state offers such a tourism tax incentive rebate. It’s a net gain for the state.

Nate Kellum, pictured with me below, of the Center for Religious Expression, visited the Answers in Genesis offices this week. He represented us in our federal court case three years ago, along with attorney Mike Johnson (who now serves as a US Congressman from Louisiana). And he’s now offered to help defend the rights of public schools that want to plan official school field trips to faith-based attractions such as the Creation Museum and the Ark Encounter for educational, historical, and cultural information purposes. 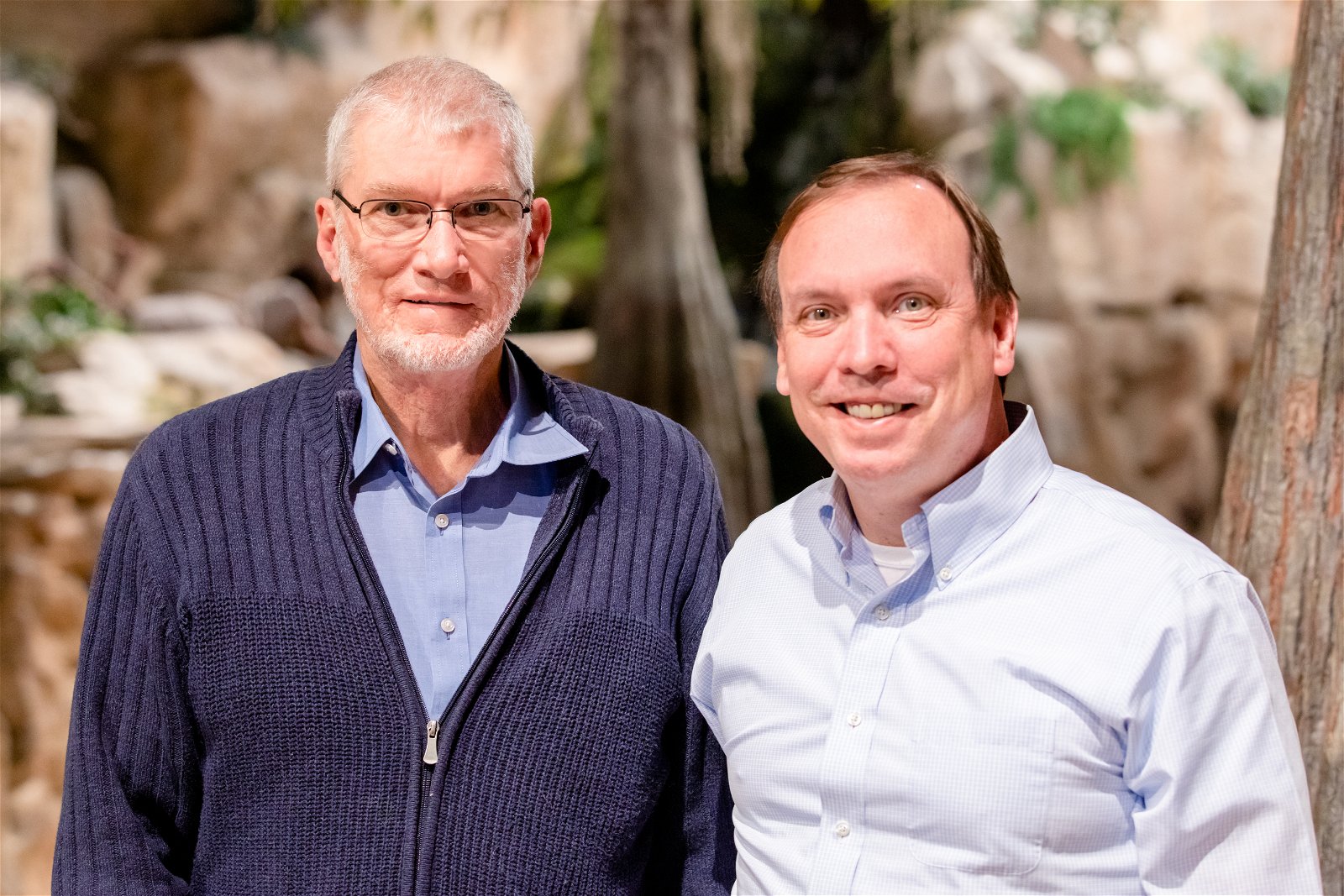 During his visit here, Kellum said that the legacy of Answers in Genesis’ court victory was that it “debunked a dangerous idea. Christians should have the same opportunities as everyone else.” He added that many atheist groups “push the notion that Christians should not be allowed to participate in public life.” We’re starting to see more and more of this push to marginalize Christians because of their beliefs. In America, Christians should not be treated as second-class citizens!

We’re starting to see more and more of this push to marginalize Christians because of their beliefs.

Kellum’s ministry, the Center for Religious Expression, has been a great blessing to us at AiG as they defend Christians and Christian ministries from anti-Christian zealots. They do this at no cost to their clients. Nate and his team covet your prayers for themselves and their clients as they seek to uphold the religious liberties guaranteed under the First Amendment to the Constitution of the United States of America. I encourage you to check them out and consider supporting them in their work. You can learn more at CRELaw.org

Hateful atheist groups such as the American Atheists and Freedom from Religion Foundation have been trying to bully schools into believing that field trips to religious attractions would be unconstitutional—when they’re not! As long as teachers don’t tell students they must believe what they see and hear, or tell them that it is truth, there’s nothing unconstitutional about taking a group of public-school students to see a different historical or religious perspective.

We’re thankful for individuals such as Nate Kellum who are helping preserve religious freedom here in the United States of America. We need to stand up to atheist bullies and defend our freedoms or we will lose them.

You can learn more about our offer to public schools in this article: “FFRF Threatens Public Schools Over Visits to the Ark Encounter and the Creation Museum.”