Although we’re based out of the United States, we have offices around the world (Peru, Mexico, UK/Europe, Canada, and Australia/New Zealand) and enjoy partnerships with apologetics ministries in many other nations. It’s a blessing that God allows us to reach people around the world with the gospel and the biblical authority message. And recently one of our scientists, geologist Dr. Andrew Snelling, had the privilege of traveling to Peru with AiG–Peru and AiG–Mexico and speaking in ten universities. 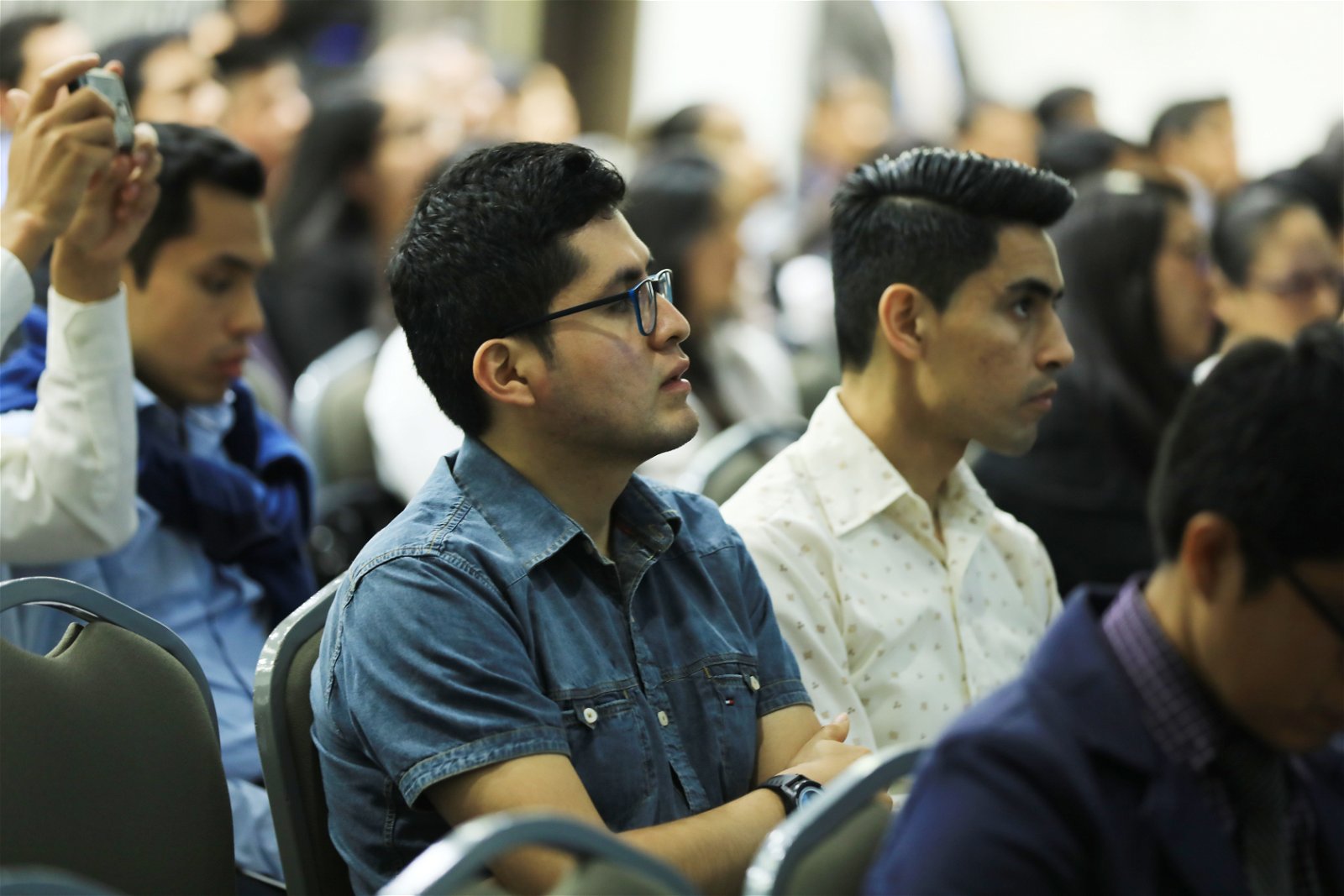 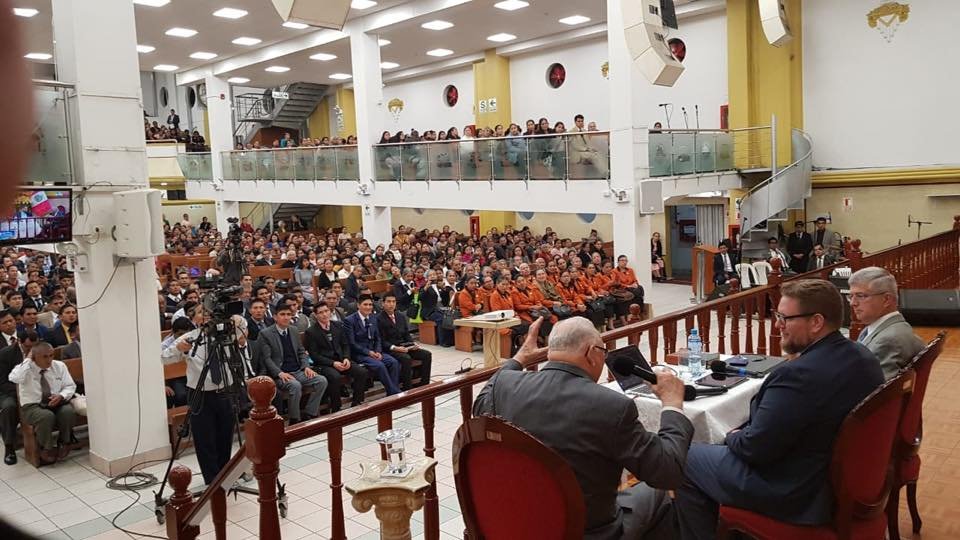 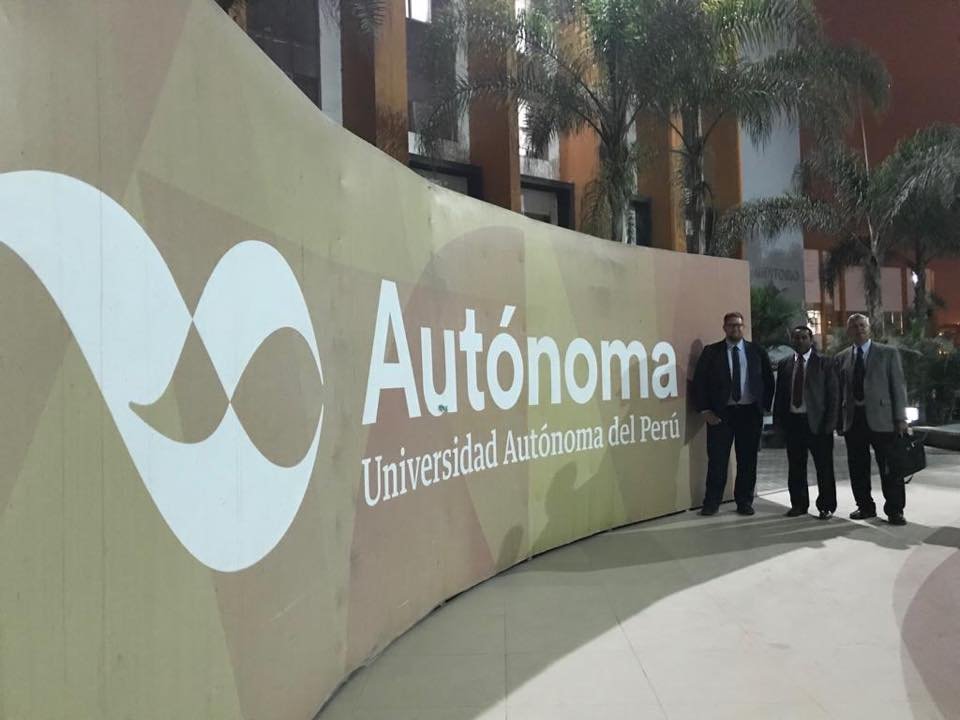 Dr. Snelling, AiG–Mexico Director Joe Owen, and Creous and Elizabeth Ramdath of AiG–Peru were invited by the Federación de Estudiantes Cristianos de Perú (Federation of Christian Students of Peru) to come and give talks at seven public and three private universities throughout the country. Our friends over at Living Waters and a Latin American biologist were also invited to come and share.

During their time there, they were able to hold a conference in front of 400 students sponsored by Compassion International due to a wonderful friend of the ministry who works there, Diego Flores. The following week, they held a three-day conference at the Christian Missionary Alliance Church of Lince in Lima. They also had the wonderful opportunity to speak in two middle schools, and both a private and public university. In total, the team gave 22 talks and hosted 7 Q&A sessions. 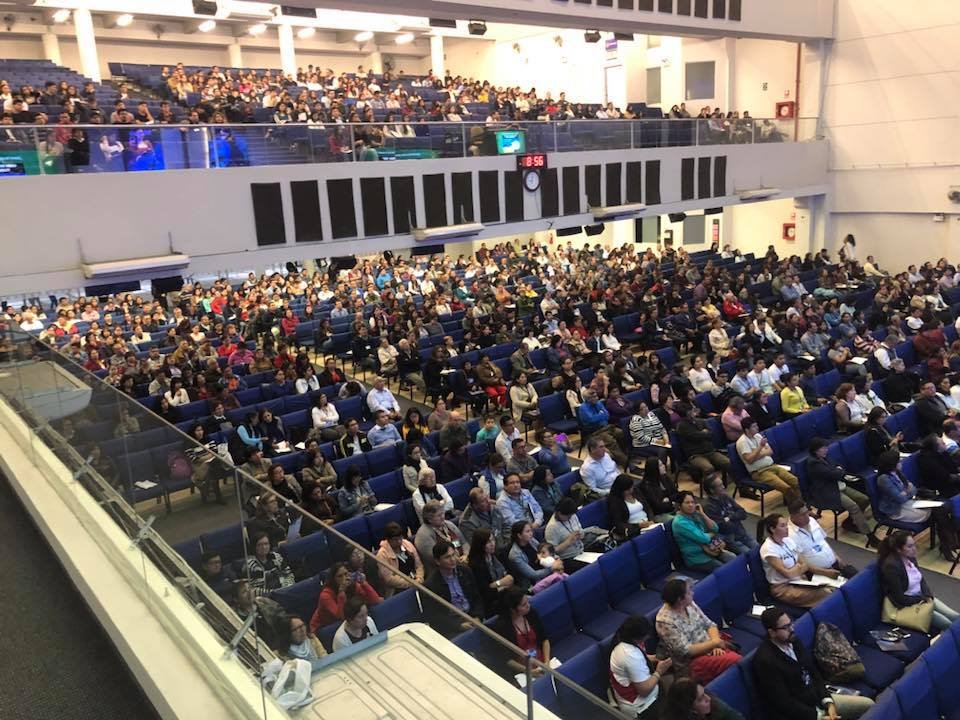 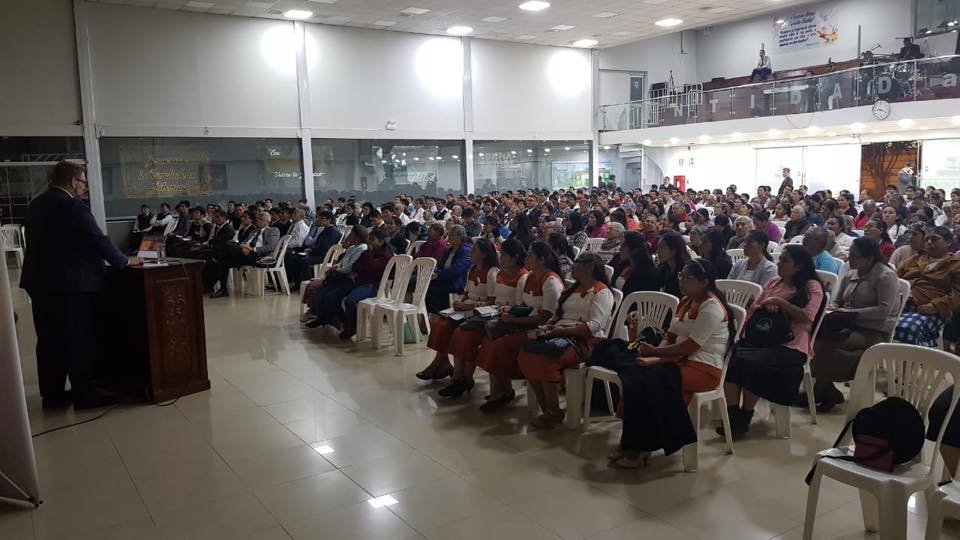 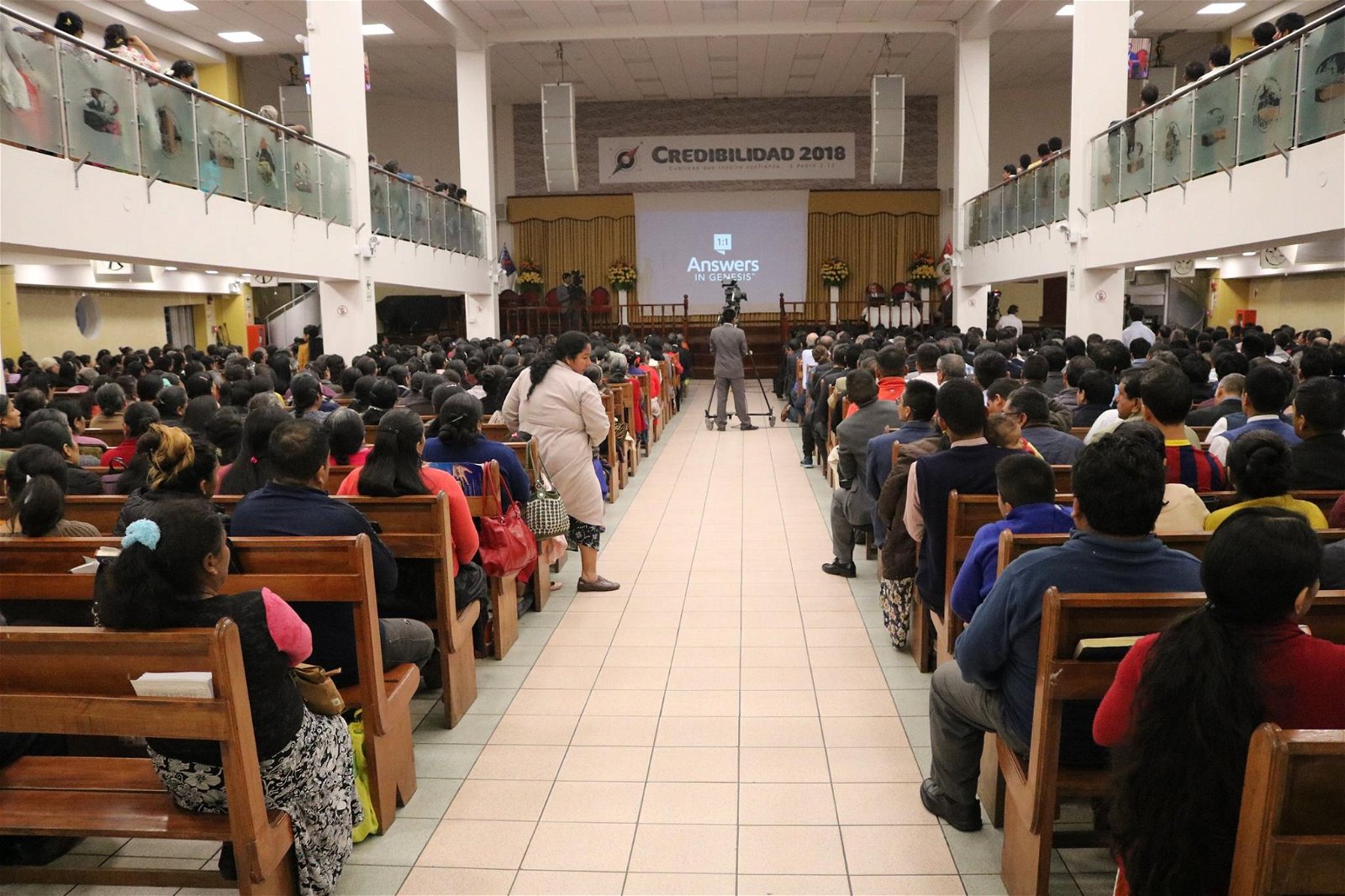 While he was away, Dr. Snelling sent us this email:

Got to bed at 1:00 a.m. this morning, but last night’s presentations got people (about 1,000 in attendance) so excited they bought every book on the resource tables!! The pastor was thrilled, and he is the head of that large denomination. The presentations were broadcast live via satellites around the globe, and we know people were watching because there were hundreds of comments after on Facebook!! Off to another public university today.

God is using AiG to equip and strengthen the church around the world. Although different apologetics groups have started in Peru, AiG is the only large one that takes a stand on a literal Genesis, and, thank God, as of now we are having the furthest reach (by far) as God blesses.

Please pray for our several international outreaches and for strength and rest for those who travel to speak. I can say from personal experience, international travel is exhausting. But we’re thankful our staff are dedicated to reaching others, even if means staying up until one in the morning!