Museum of the Bible Opens in Washington, DC

The remarkable Museum of the Bible is now open in Washington, DC, just blocks from the Capitol building (you can see it from the museum’s top floor). The building itself is stunning, and, as you walk through the museum, you’ll feel as if you are walking through any one of the world’s leading museums, such as those found in Paris or London. 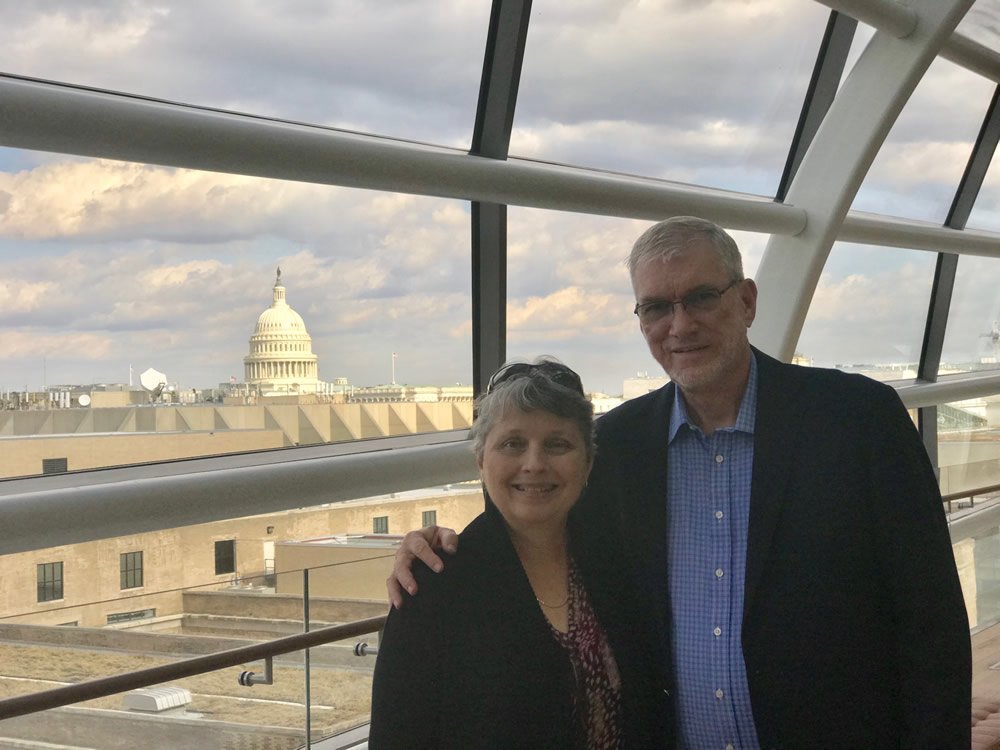 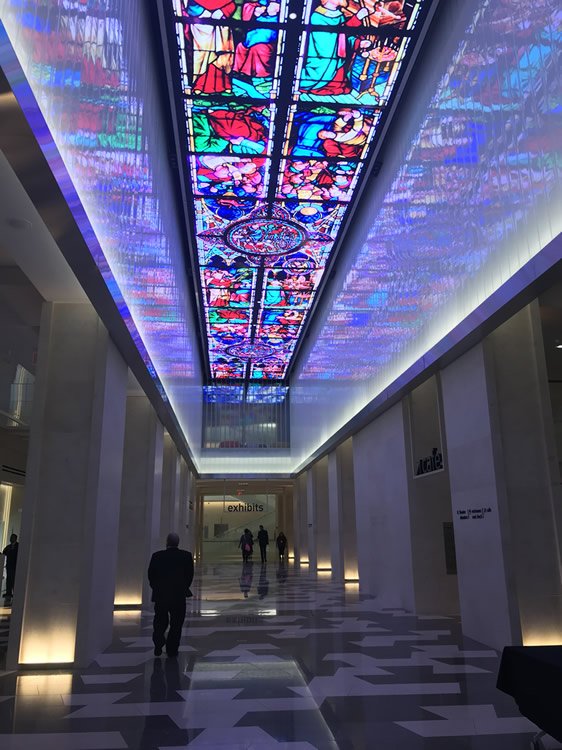 My wife Mally and I were privileged to be invited to Washington, DC, for the black-tie gala event for the opening of the Museum of the Bible. It was a historic night, as it was the second time in my whole life I wore a tux! (And, no, I’m not trying to be a Bill Nye look-alike with my bow tie!) The smashing young woman beside me in this photo is my wife and the Nannan of 16 grandkids! 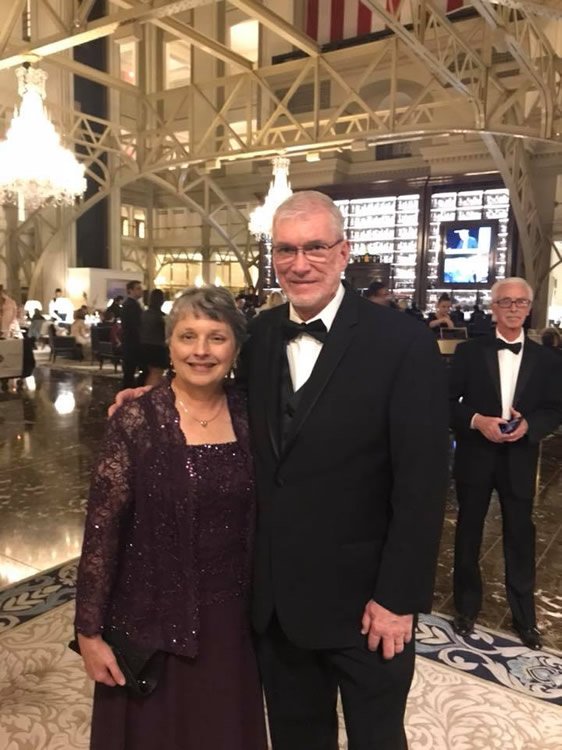 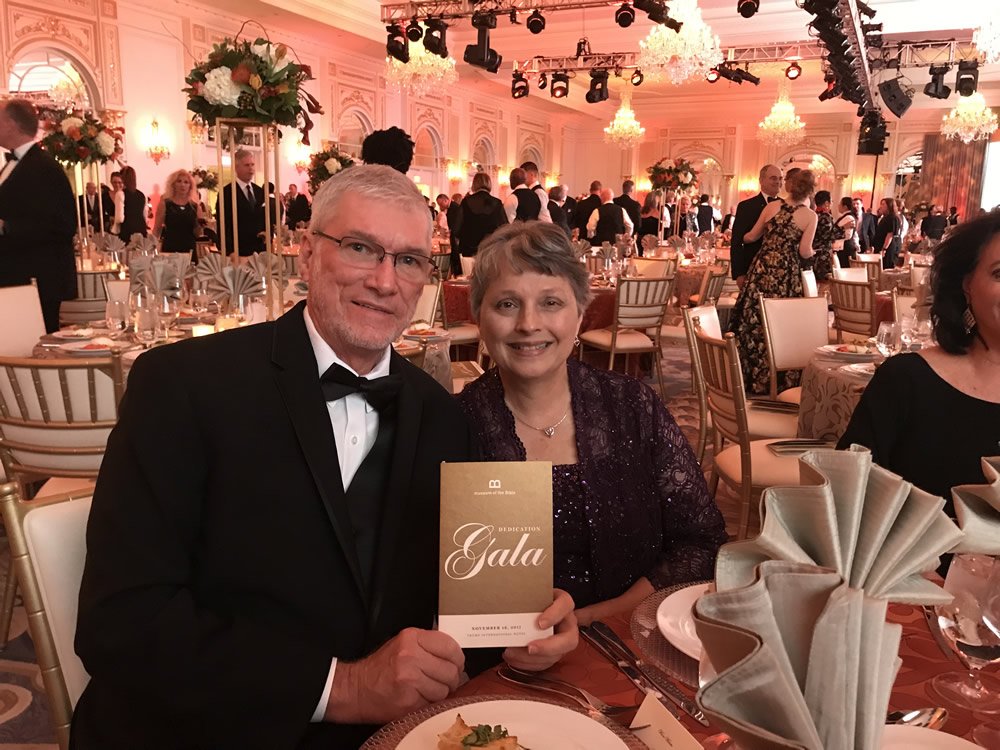 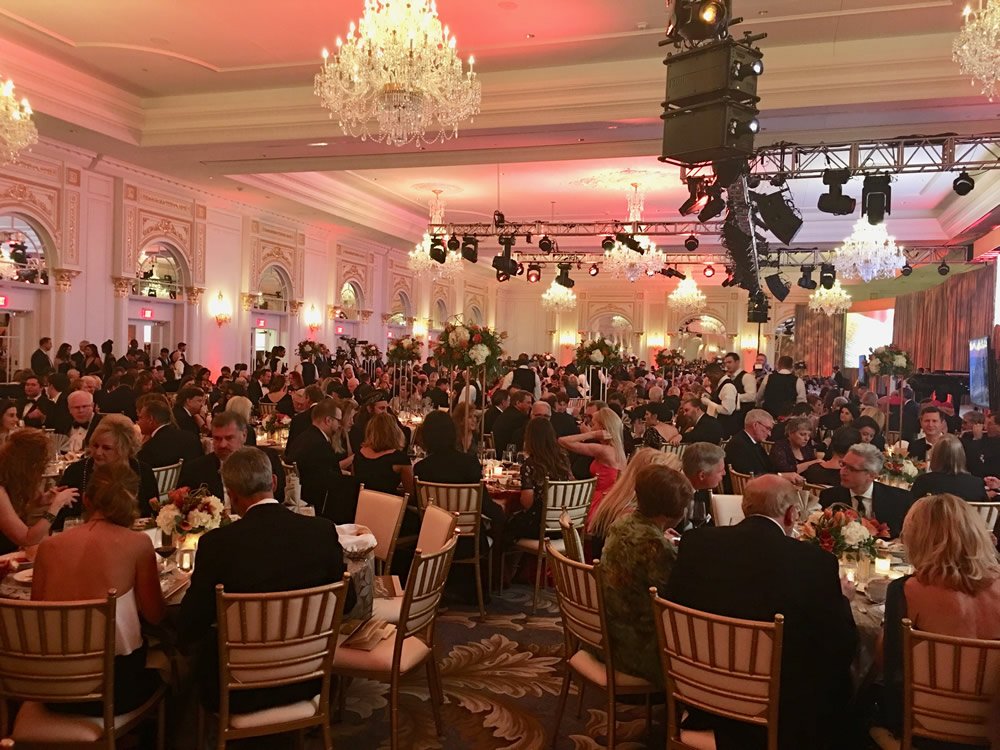 While we were at the gala, I saw my friend Kay Arthur of Precept Ministries, who had also been invited to attend. 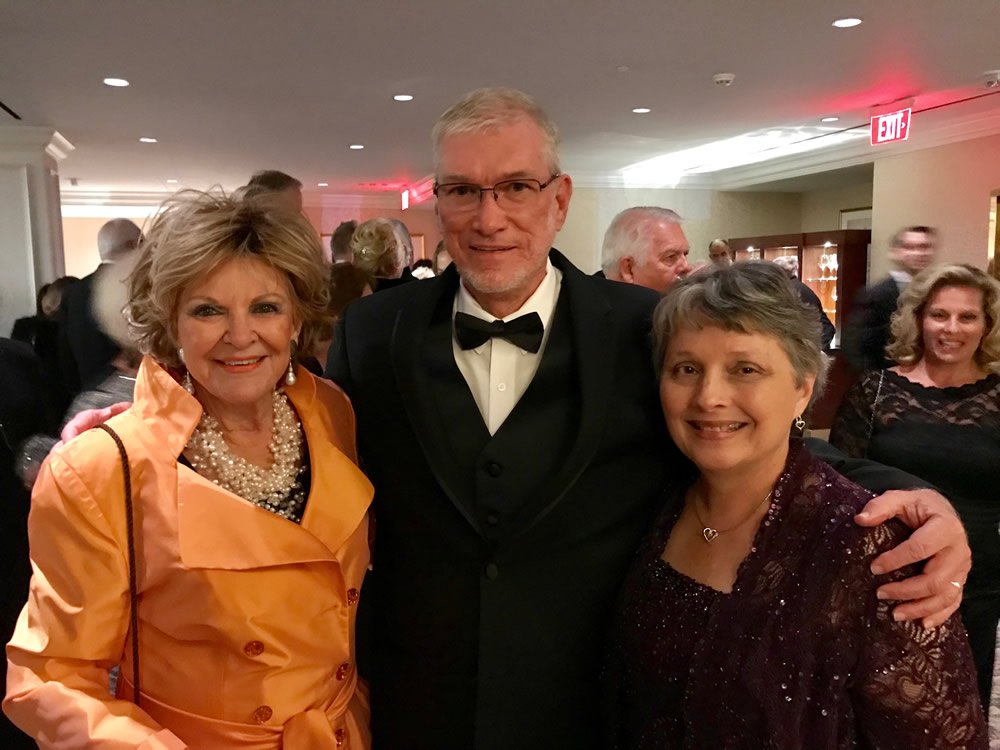 Kay Arthur of Precept Ministries joins me and Mally.

We were thrilled to enjoy a preview tour of the museum, which officially opened to the public today. This cutting-edge museum is the biggest privately funded museum in DC and uses state-of-the-art technology.

The three floors of exhibits are a spectacular quality that will make the Smithsonian jealous. Floor 2, the first exhibit floor, is about the influence of the Bible in modern times. Floor 3 features a Nazareth village from the time of Jesus, and Floor 4 is filled with hundreds and hundreds of artifacts and manuscripts. 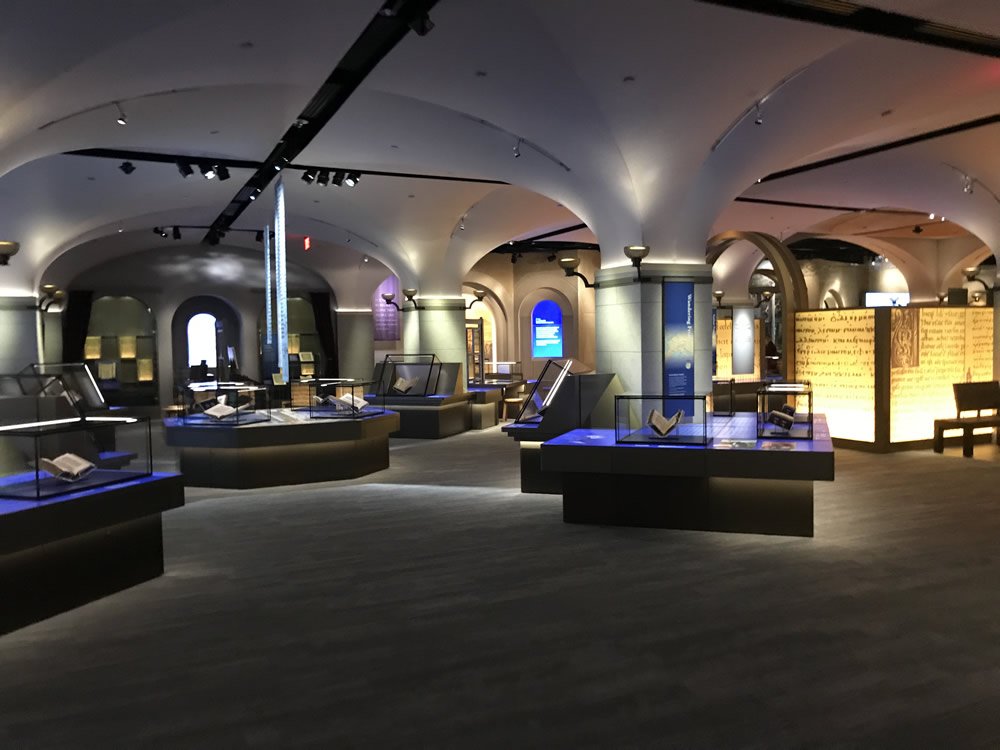 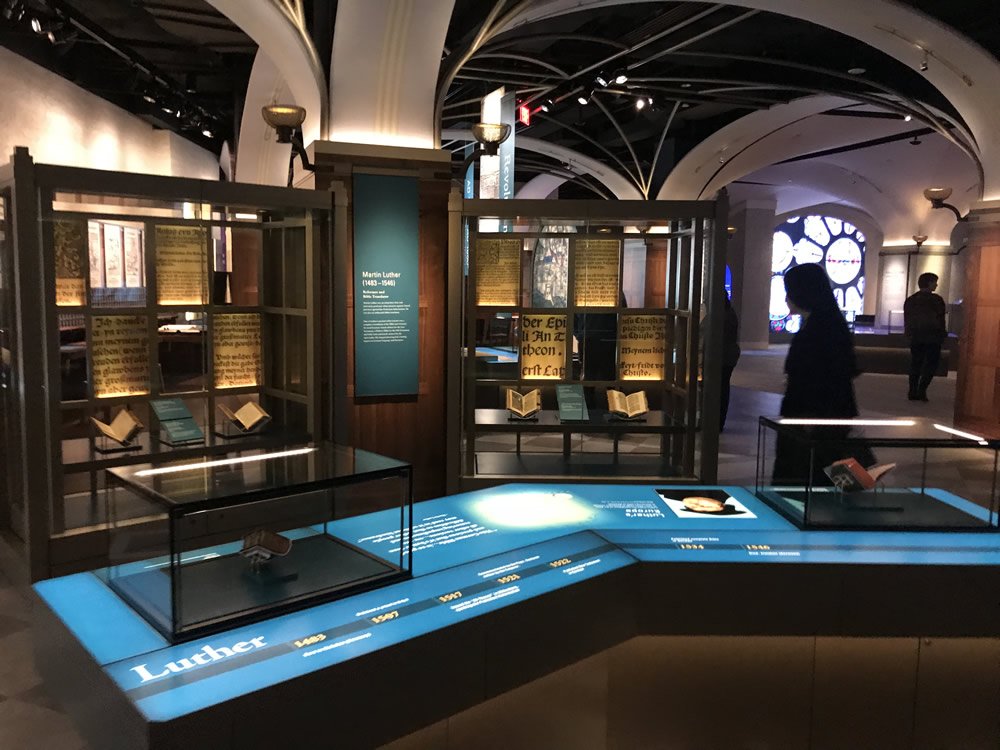 Along with several theaters, there’s even a virtual ride that takes you throughout DC to view the Bible all around DC—you’ll be amazed to see how many Scripture quotations are found on various monuments and other structures.

The museum’s entrance is stunning and impressively large. Here is a photo of Mally and me by these doors and another photo of Mally, myself, and various AiG staff members who were also invited to the gala with us. 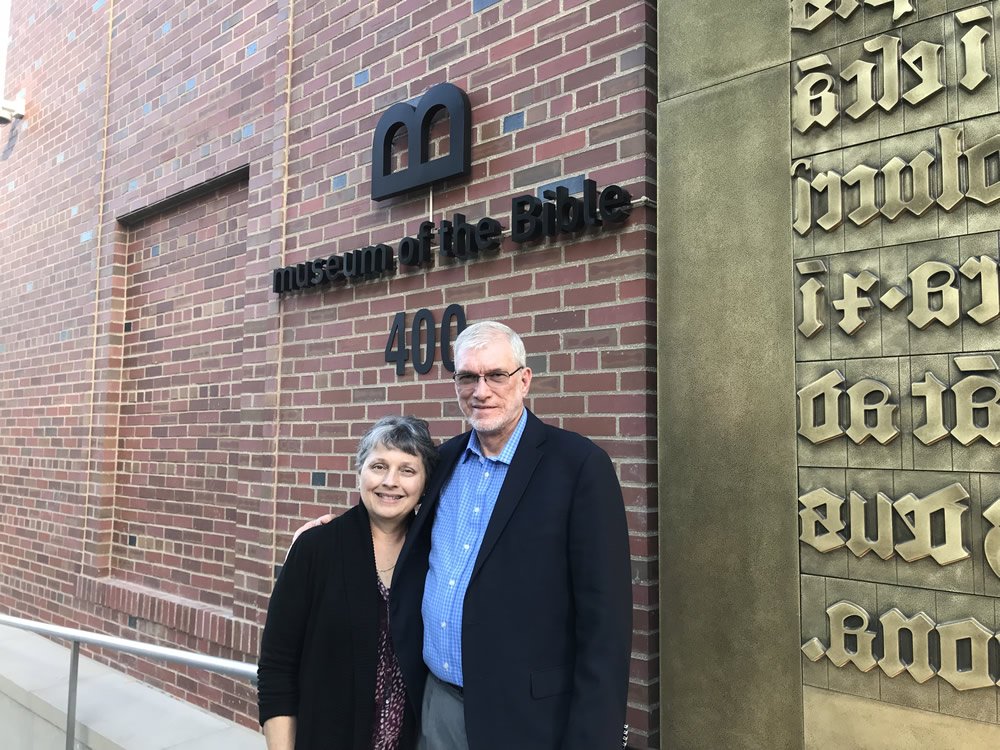 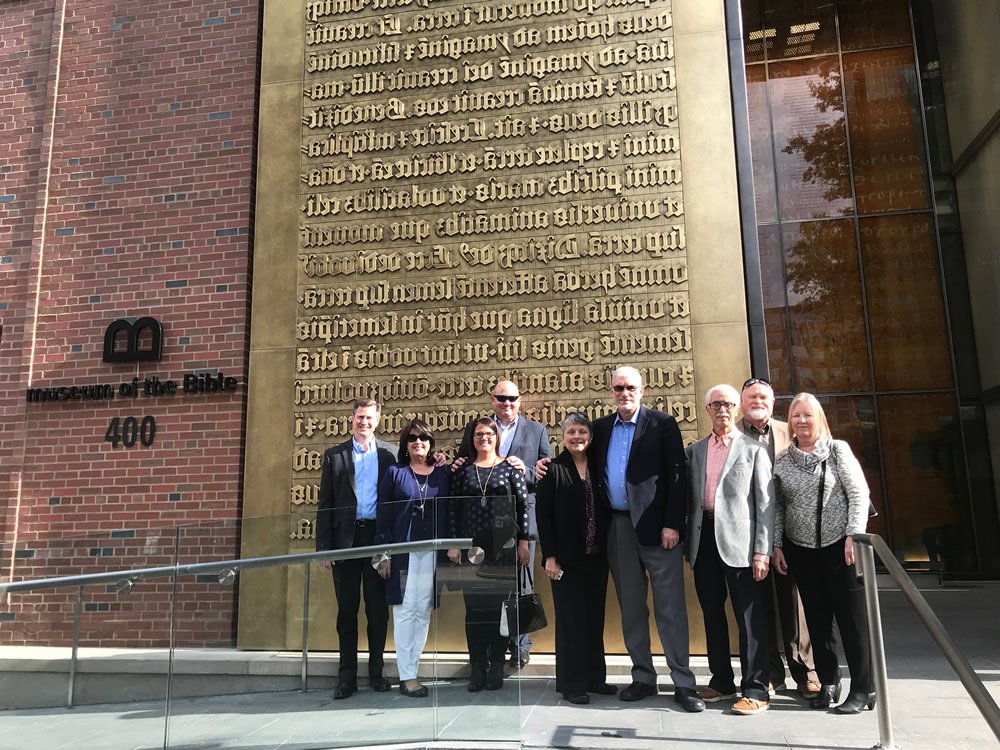 One of our favorite exhibits is the Nazareth village. It really helps you understand what it would have been like when Jesus, the God-man, taught, and helps make the first century come alive. It really is a stunning exhibit. Yes, the Museum of the Bible is a must-see in DC. 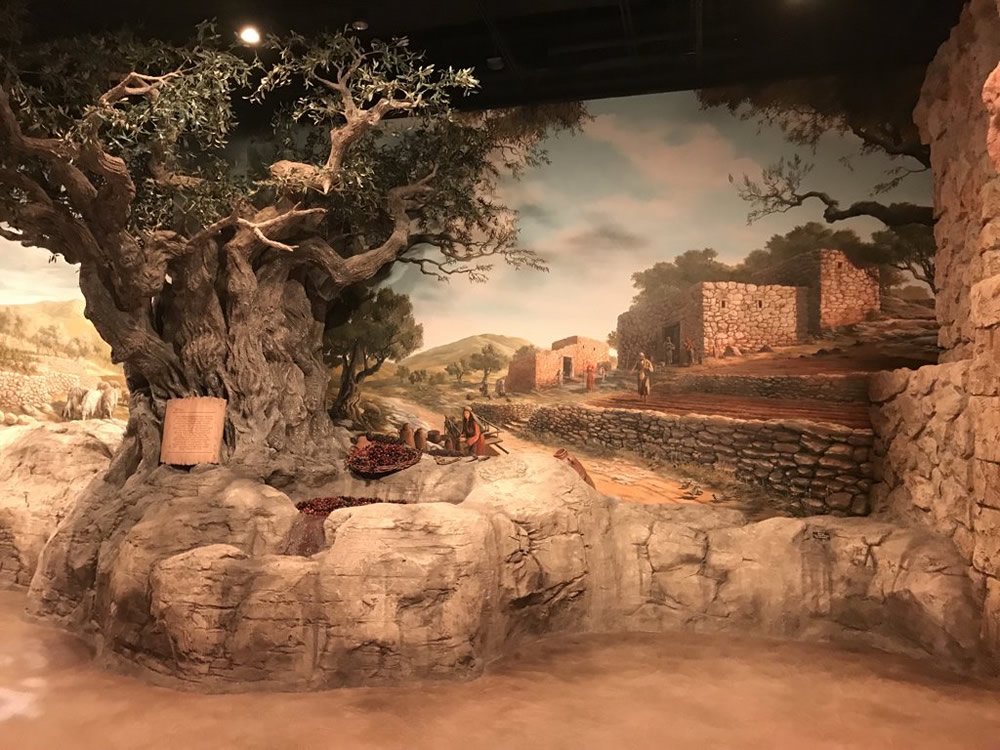 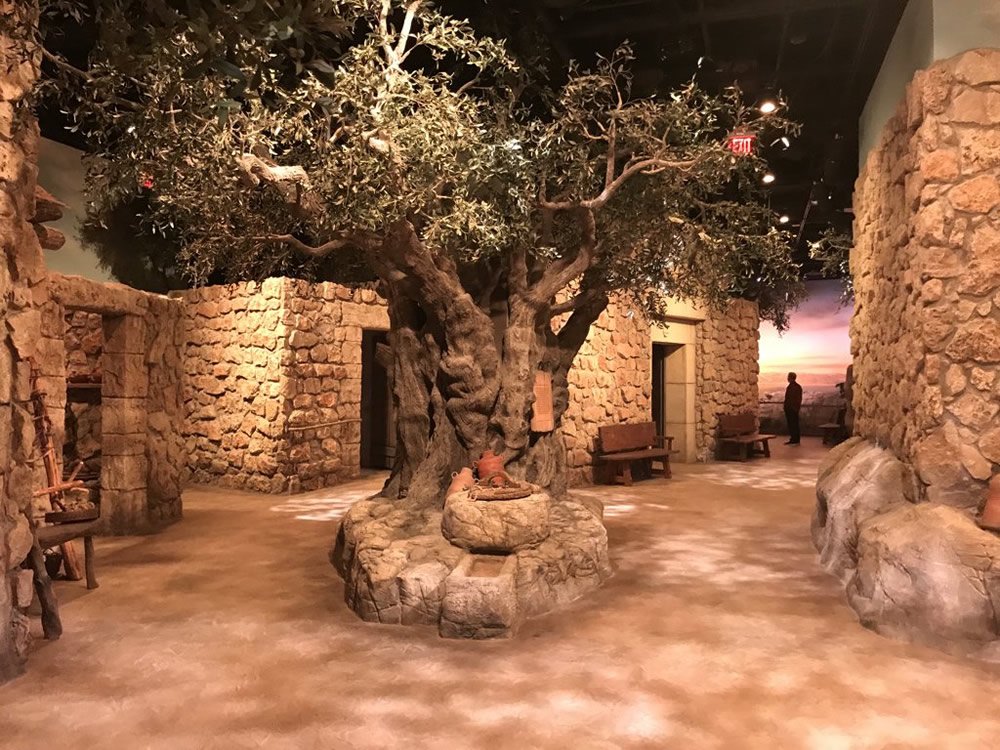 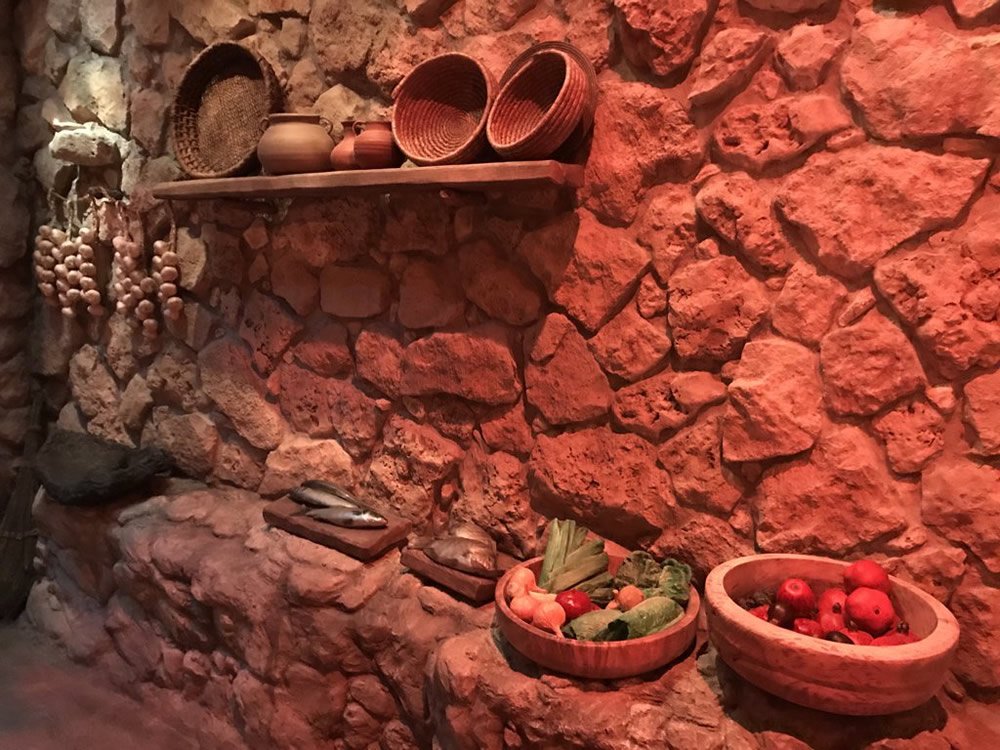 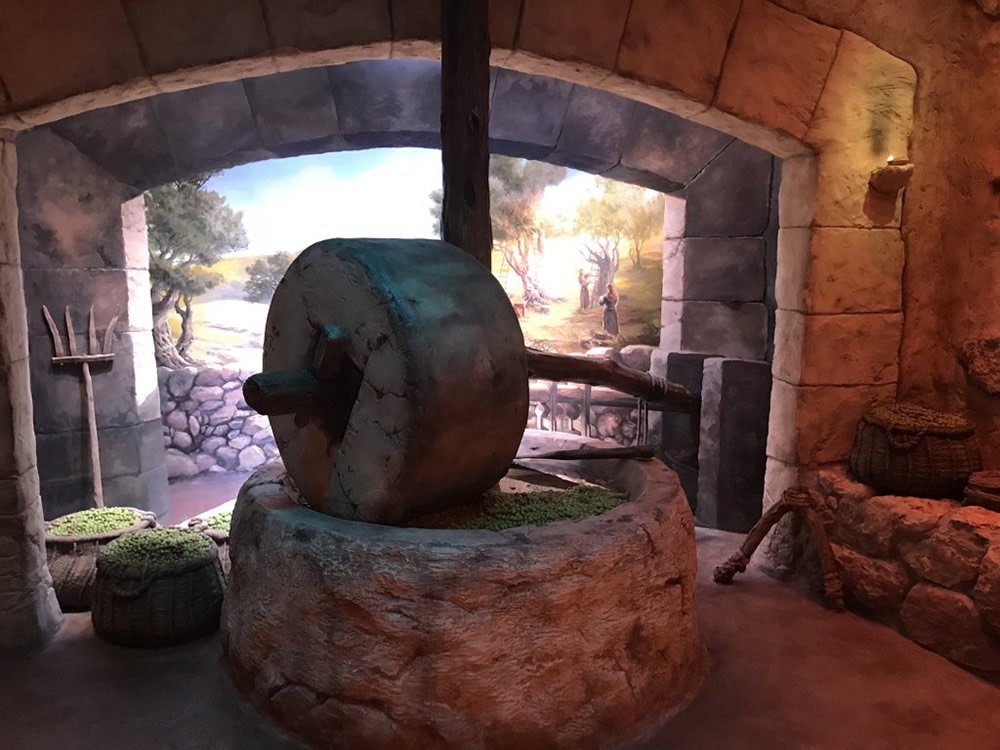 According to those behind this nonsectarian museum, its focus is the history, narrative, and impact of the Bible. During the grand opening presentation, Cary Summers, the president of the Museum of the Bible, described the the focus and mission of the museum this way:

So when people ask “why now?” and “what’s your objective with this?”—it’s rather simple. We created this museum to help our guests understand and appreciate the role of the Bible, not only in America, but globally. And that’s it. It’s to engage people in that Bible so they too can enjoy and understand better what this amazing book has done.

In this day and age, our culture is trying to throw God’s Word out of public schools and any other public place, and we see many attempts to restrict the free exercise of religion (particularly Christianity). This includes ignoring the Bible’s historical influence. In the midst of this anti-Christian sentiment, we now have a new museum to get people talking about the Bible and perhaps open their eyes to its influence in America’s history—and that’s a great thing.

Eventually we hope to create a special Christian attractions tour, one that will take guests to the Ark Encounter and Creation Museum here in Northern Kentucky, to Lancaster, Pennsylvania, to watch spectacular musical programs based on the Bible produced by our friends at the Sight & Sound Theaters, and to the Museum of the Bible in Washington, DC.

The focus of the Sight & Sound Theaters is to take accounts from Scripture and, using some artistic license but remaining faithful to the text, make them into high-quality musicals and bring the Bible to life. The Ark and Creation Museum’s focus is on apologetics, particularly in regard to Genesis, which is the foundation of our Christian doctrine, and on the gospel of Jesus Christ. The Museum of the Bible’s emphasis is to get a conversation going about God’s Word, have people be interested in the Bible, and see people reading it. I think these four attractions will complement each other very well.

I encourage you to visit the Museum of the Bible—a must-see in Washington, DC. Learn more and reserve your tickets at MuseumoftheBible.org.