What is “The Texan” at Beans Café and Bakery Near Ark Encounter?

Beans Café and Bakery, located in Dry Ridge, Kentucky, just five miles north of the Ark Encounter, is one of my favorite spots to stop on my way to the Ark for coffee. And (when my wife allows me), a place to buy a donut (and sometimes a healthy sandwich!). Beans has a special treat I’ve never seen anywhere else before—The Texan.

The Texan is a giant (and I do mean giant!) donut. 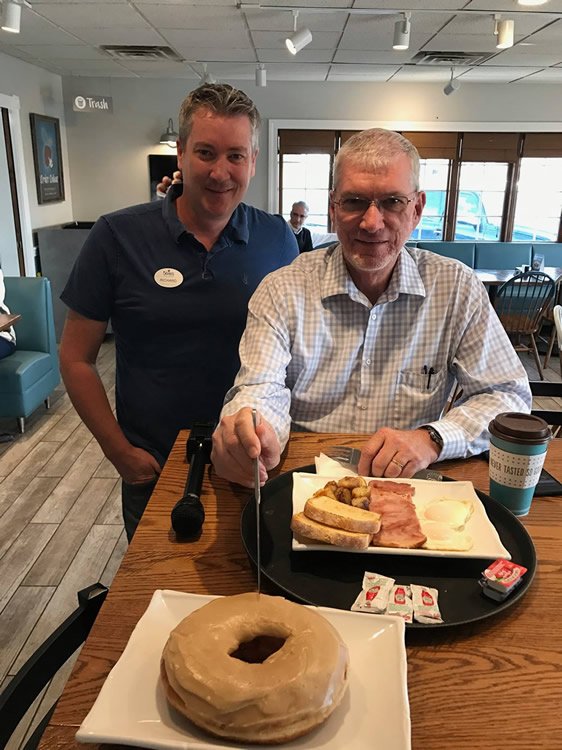 No, I won't eat an entire Texan donut on my own—but maybe you'll want to try one the next time you visit the area to see the Ark Encounter, south of Cincinnati. 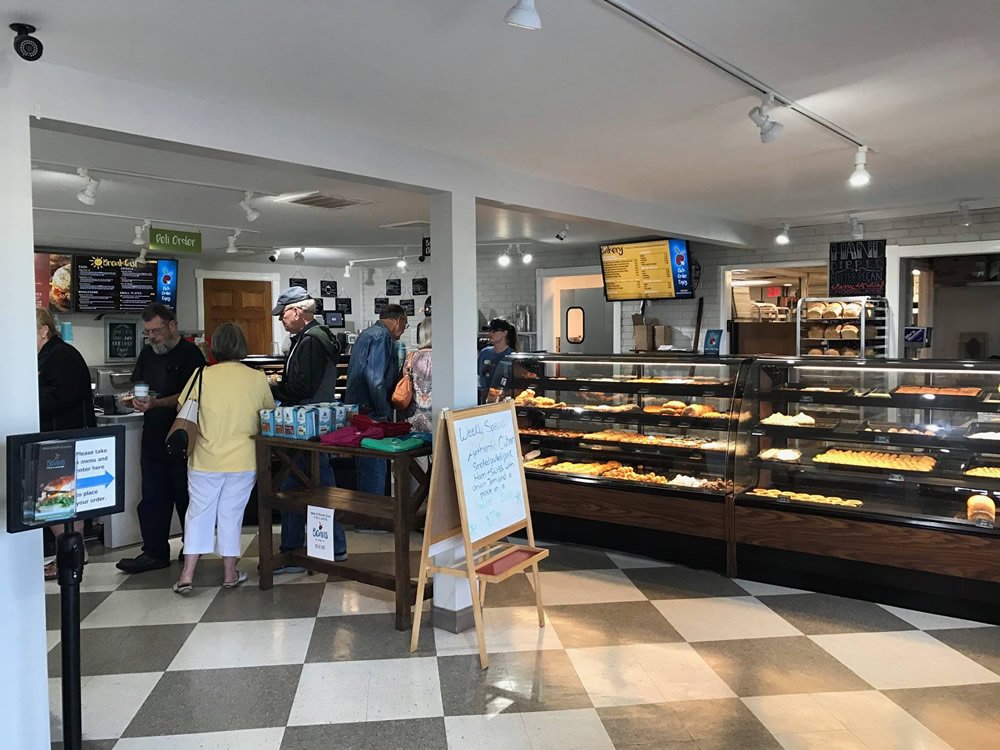 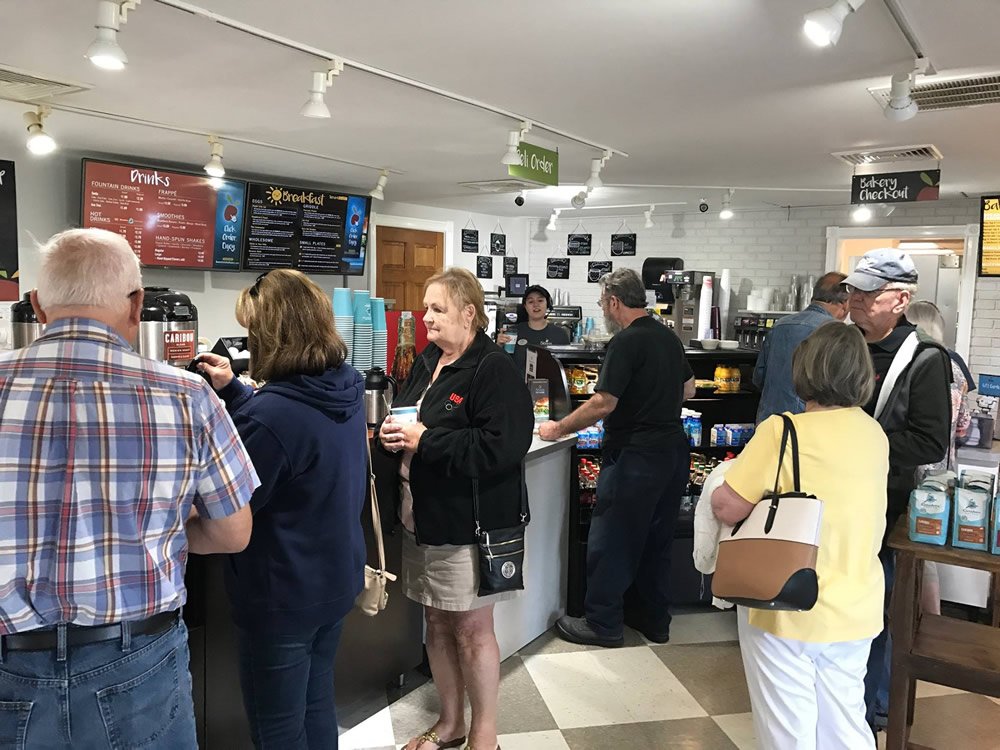 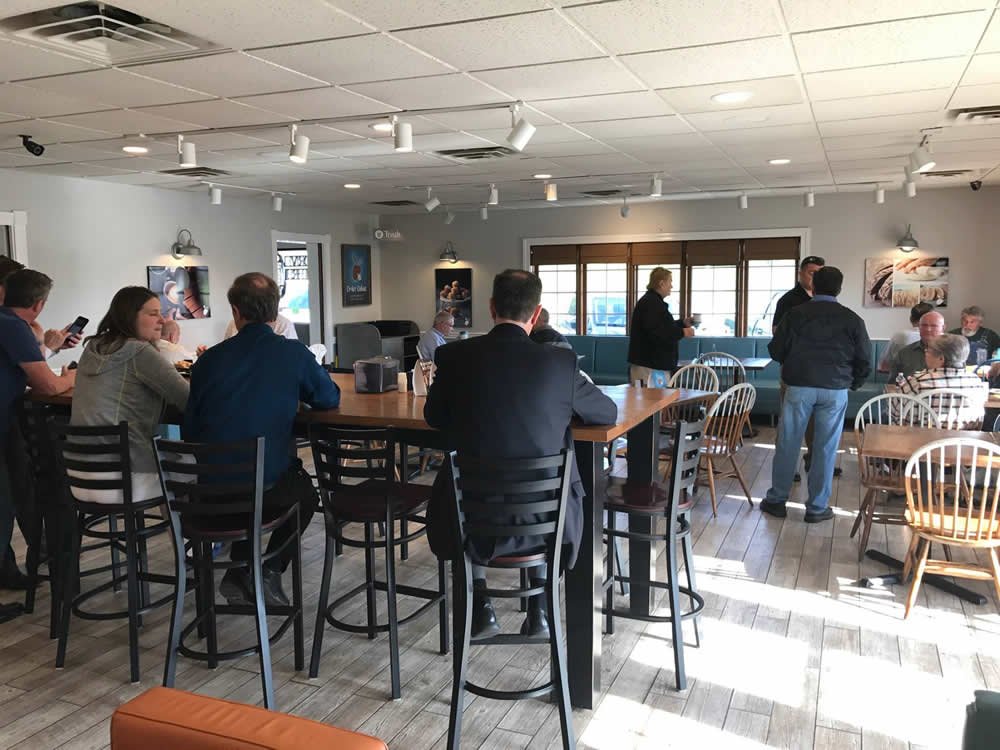 While I was at Beans recently, I recorded a Facebook Live video with the owner, Richard, and special guest Jim Wells, the mayor of Dry Ridge. Both Richard and Mayor Wells are thrilled about the economic boom the Ark has brought to Dry Ridge (which is just north of Williamstown, where the Ark is located, but Dry Ridge has more in the way of restaurants and hotels, which have been extremely busy since we opened). I encourage you to watch this video (but fair warning—you’ll be hungry after seeing the delicious food they serve at Beans!).