We are thrilled to promote the intriguing documentary Is Genesis History?, hosted by Del Tackett. This film was shown in theaters February 23 to huge crowds and sold-out auditoriums across the United States. Due to the demand and support the film received, it’s coming back for an encore presentation two nights only, March 2 and 7, at 7:00 p.m. local time.

This film, which premiered here at the Creation Museum, features interviews with distinguished scientists, historians, and theologians to answer the question, Is Genesis history? And that question is answered with a resounding “Yes!” Two of our scientists, geologist Dr. Andrew Snelling and astronomer Dr. Danny Faulkner, were featured in the film and even hosted a meet-and-greet after the February 23 showing in two of our local theaters. Following the film is a moderated panel discussion with various scientists and theologians. 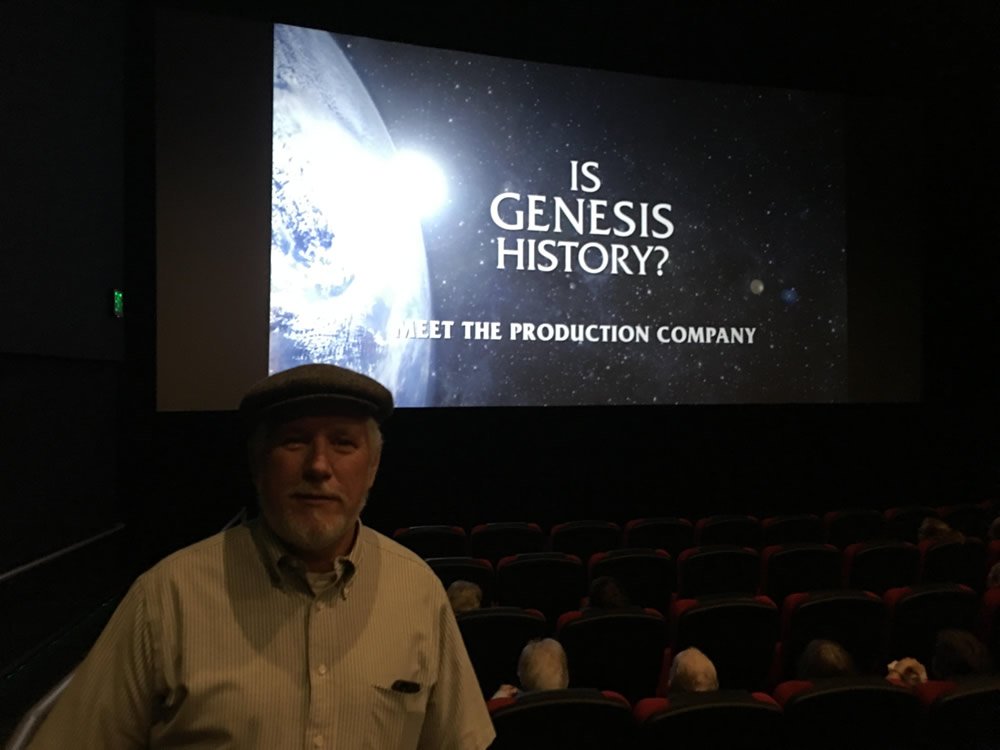 Is Genesis History? ranked number one at the box office February 23—above all other major film releases! It was also number one for per-screen average that day, topping all other titles by more than five times their average! We are thrilled for the folks at Fathom Events and Compass Cinema who put together such a fantastic film that defends the history in Genesis and challenges the prevailing evolutionary paradigm. I encourage you to see this film and take your friends, family, and church members with you.

Learn more and find the showing nearest you at IsGenesisHistory.com.