A Homegoing for a Former AiG Board Member

We were saddened to hear that former AiG board member Dr. Mark Jackson went home to be with the Lord this morning. While we rejoice that he is with the Lord for eternity, Dr. Jackson will certainly be missed by his many friends around the world. 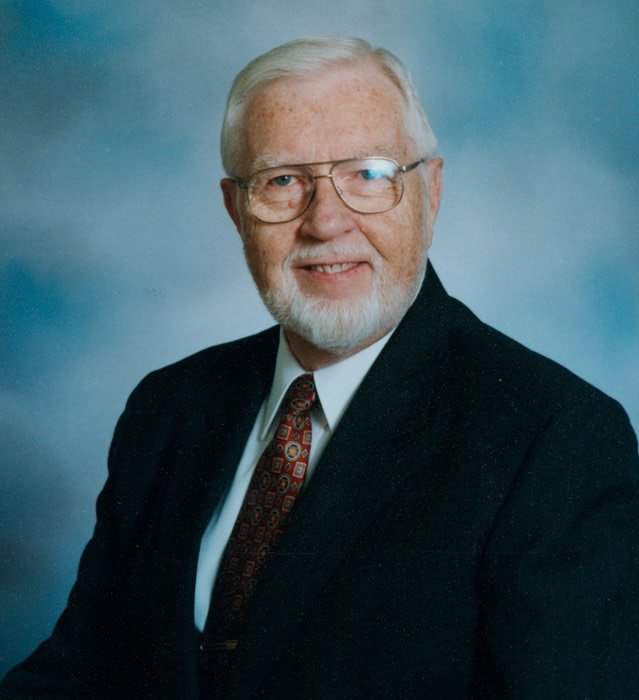 Dr. Jackson was unanimously voted “Board Director Emeritus” upon his retirement from the board in 2011. He served as a pastor in churches ranging from Washington State to Michigan, and still managed to have ministered in 75 countries. His international journeys included visits to some rather dangerous places to preach the gospel, teach people, and assist missionaries. He was also the leader of the General Association of Regular Baptist Churches (GARBC) for many years and was the president of the Baptist Bible College and Seminary (now called Summit University) in Pennsylvania from 1979–1986. After some health challenges, Dr. Jackson and his wife of 67 years, Irene, retired to Amish Country in Ohio. He was known to so many of us a godly man who loved to serve his Lord, and we’re thankful that we got to know Dr. Jackson and serve alongside him at AiG.

While we grieve with his wife, children, grandchildren, and great-grandchildren, AiG rejoices that Dr. Jackson, who was 87, is now with the Lord. As 1 Thessalonians declares, we do not “sorrow as others who have no hope” (4:13). Because we know that Jesus Christ died and rose again, and because we have trusted personally in Him for salvation, we know that we have an eternal hope and we will see Dr. Jackson again (verse 14).

Please pray for Dr. Jackson’s family, especially his wife Irene, during this time.

Previous Article Equipping Future Scientists and Researchers to Think Biblically Next Article How Did Noah Build the Ark?