The real point of building the life-size Noah’s Ark here in northern Kentucky is so that people will understand that the global Flood was an actual historical event, that Noah really did build a ship according to the dimensions in the Bible, that the animals actually did all fit on the ship, and that Noah and his family were real, intelligent people just like us—and most of all that the Bible’s history is true and that’s why the gospel based in that history is true.

At the Ark Encounter we have 132 exhibit bays to accomplish this Bible-proclaiming mission. Here’s a look at how we’re going to challenge people to think critically about the events that happened in the Bible. First, we want people to see that Noah and his family were people just like us who desired comfort and time to relax. So one of the exhibit bays will feature Ham (one of Noah’s sons) and his wife in their dining area. You can see I’m helping some of the AiG interior designers (one of whom was trained at Disney’s design school, by the way) measure the dimensions of the new cushions that just arrived. 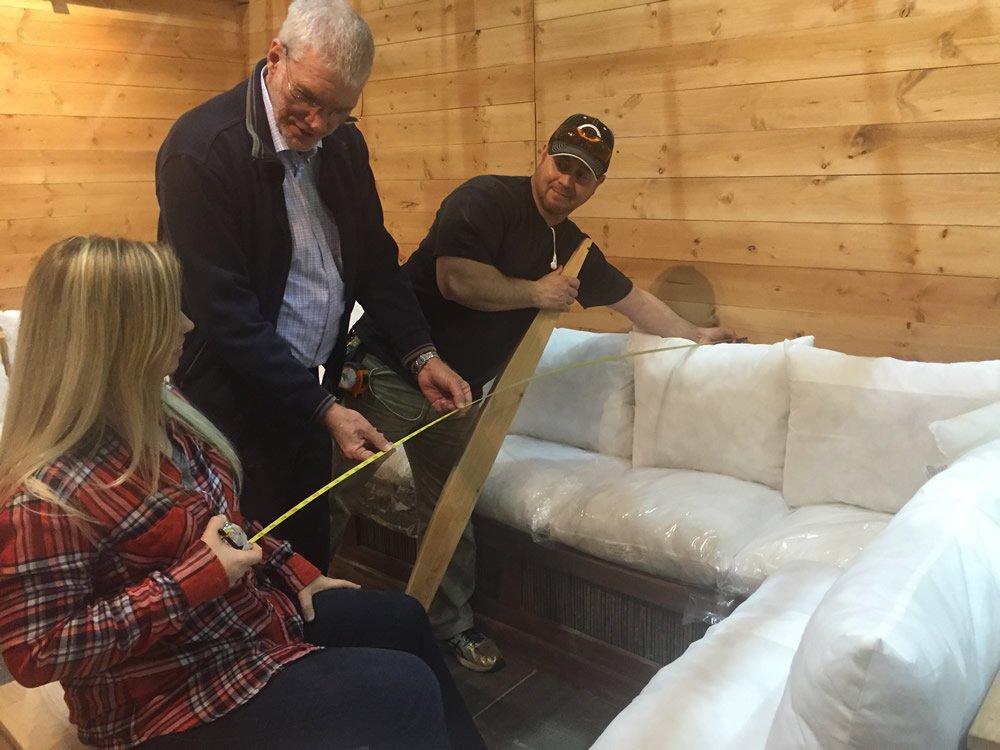 We also want people to understand how the historical records from the beginning of creation with Adam and Eve could have been passed down from generation to generation, until finally Moses recorded these events in what is now the book of Genesis. So here’s a picture of what will be a scroll case in Noah’s library, which is how we imagine Noah would have been able to keep these records that had been passed down to him. 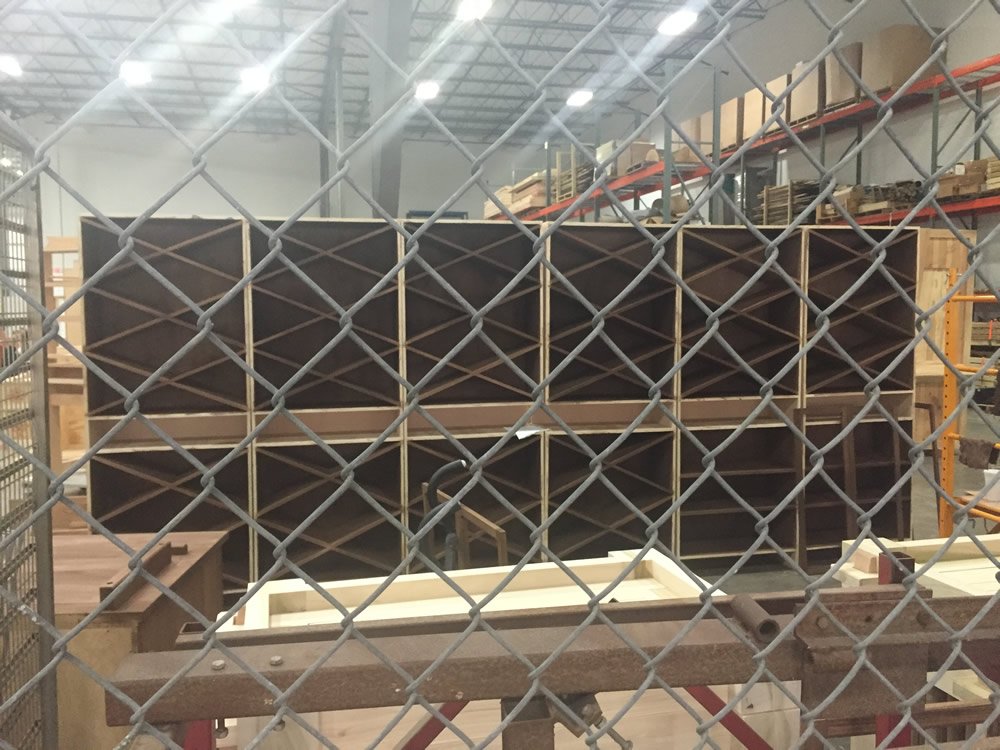 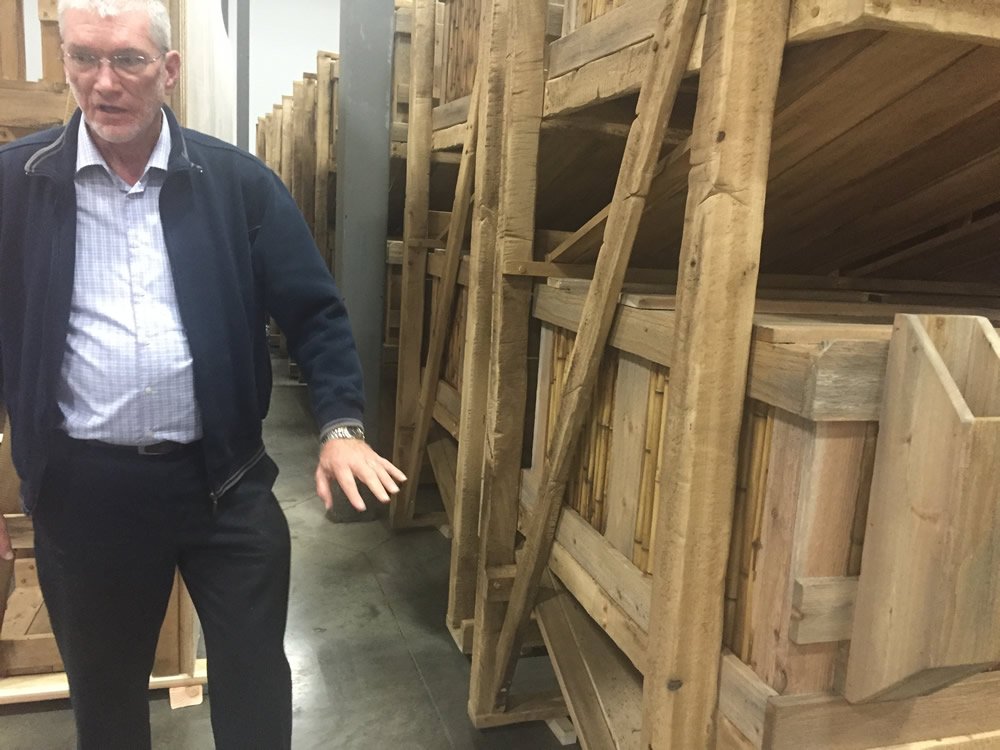 And here are some bigger cages. I don’t forget to have fun while I’m visiting the Ark Design studio! 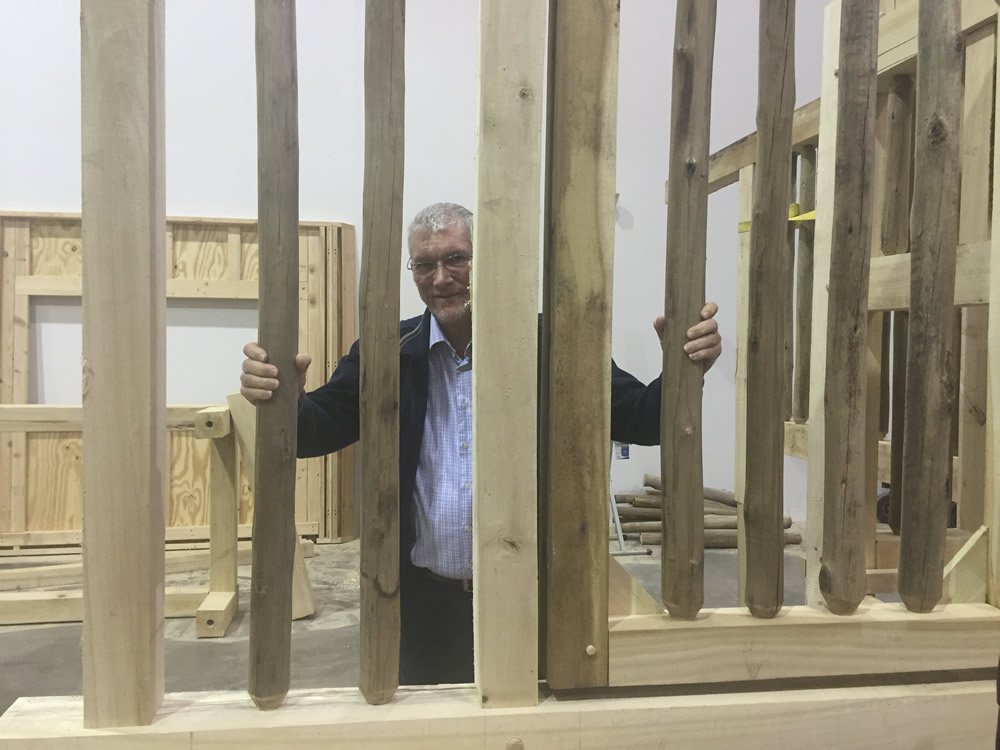 Have a look at the clothing AiG’s talented seamstress is working on. She’s even designed Noah’s garment to represent the biblical theme of Christ crushing the serpent’s head. 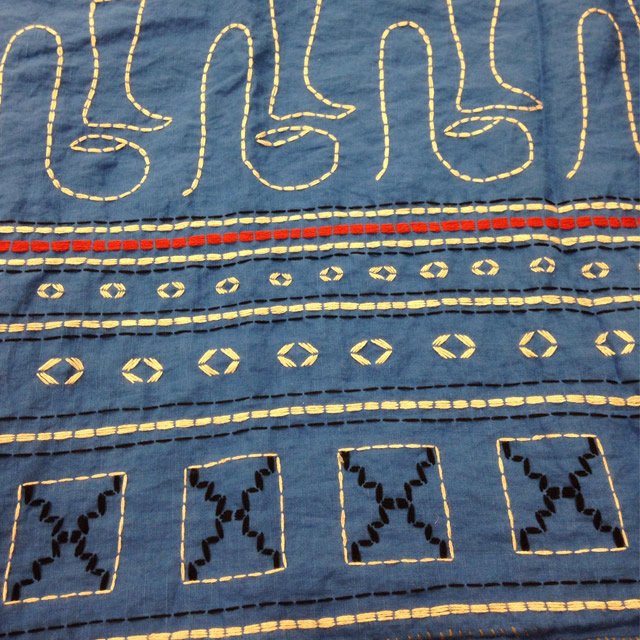 And lastly, don’t forget the animals! The animals that walked on Earth during Noah’s day wouldn’t look exactly like the animals we see today, because today's animals have undergone 4,000 years of changes (even speciation) due to the immense genetic variability in each kind, since they got off the Ark! We want people to realize that and understand how changes such as speciation are not the same thing as molecules-to-man evolution. We have plenty of incredible researchers, designers, fabricators, and artists working together to sculpt and craft the many animal kinds you’ll see in the exhibits, like this one! 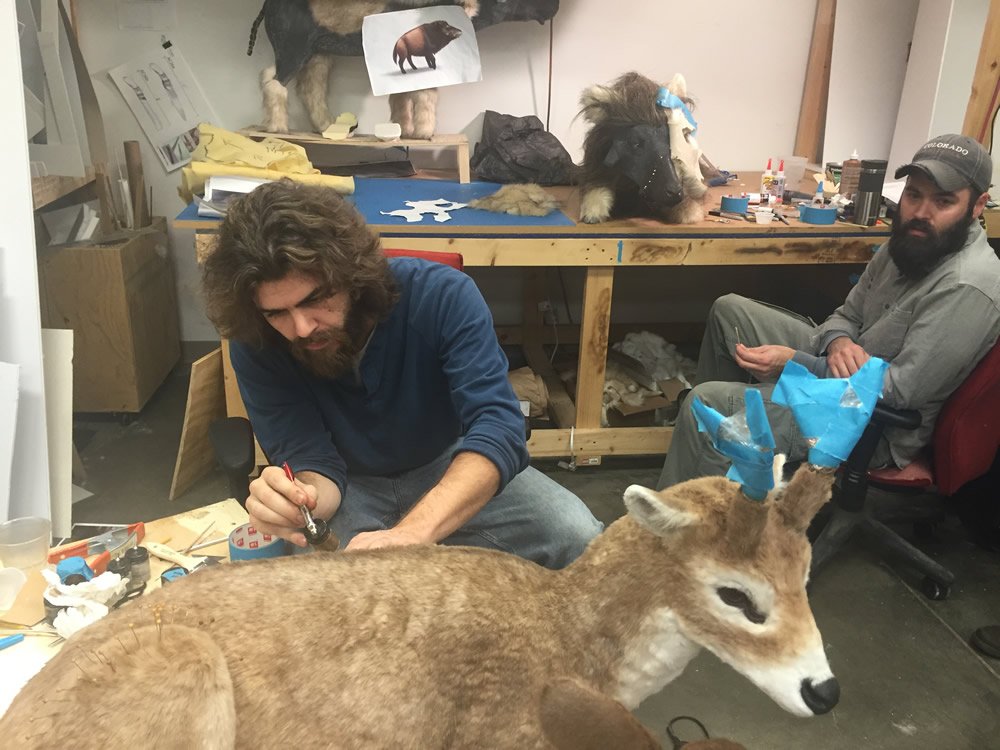 Can you believe they design, sculpt, fur, and paint all of these by hand? It can take a month or more to make just one animal kind, and as you can see in this next photograph, many of the animals are just so detailed! 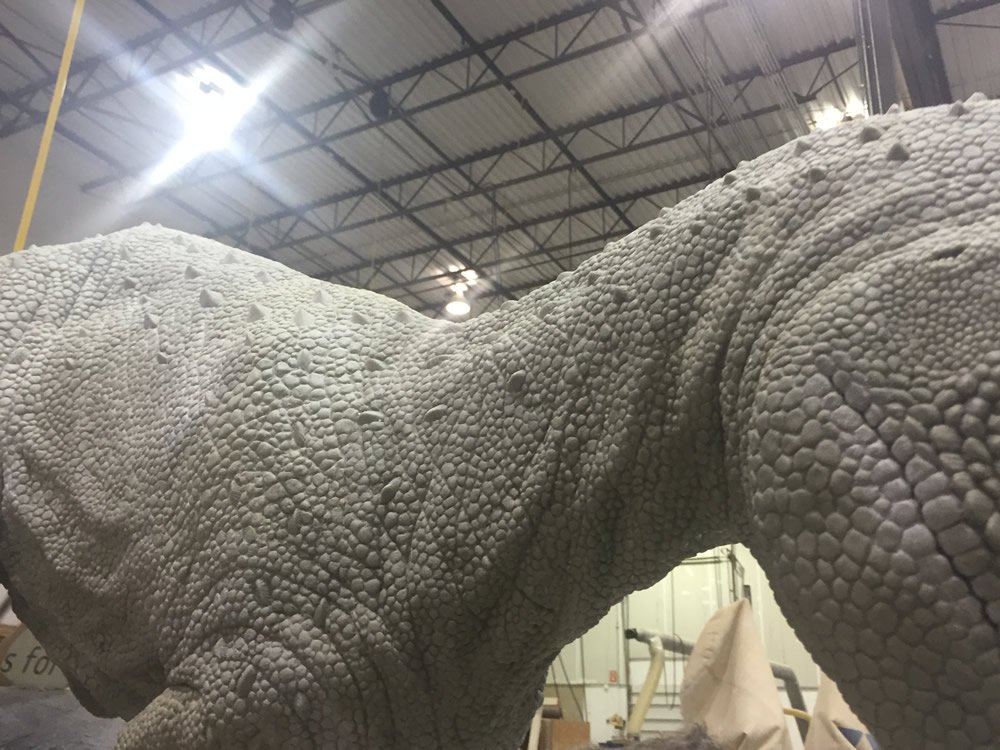 I praise God for the many talented staff members He’s brought to Answers in Genesis to work on the Ark project. Every time I’m at the Ark Encounter Design Studio I learn something new from them, and I am so thankful for their desire to serve the Lord in this way.

Find out more about the Ark Encounter (opening July 7, 2016), and if you’d like to be one of the first people to board the ship, don’t forget to get your boarding pass exclusively online (for the first 40 days and nights!)!