Teaching Argentinians to Defend Their Faith

Did you know that Answers in Genesis’ ministry is not just for the United States? We have a vibrant international outreach, reaching people all over the world with the message of creation, biblical authority, and the gospel. Well, three of our staff members were recently in South America at a Respuestas en Génesis (Spanish for “Answers in Genesis”) conference. Dr. Terry Mortenson, my brother Steve Ham, and Joe Owen traveled to Peru and Argentina to teach pastors and lay people—including some unbelievers—about the truth of Scripture and how important the book of Genesis is. The trip was a huge success, and many people were blessed by AiG’s ministry. 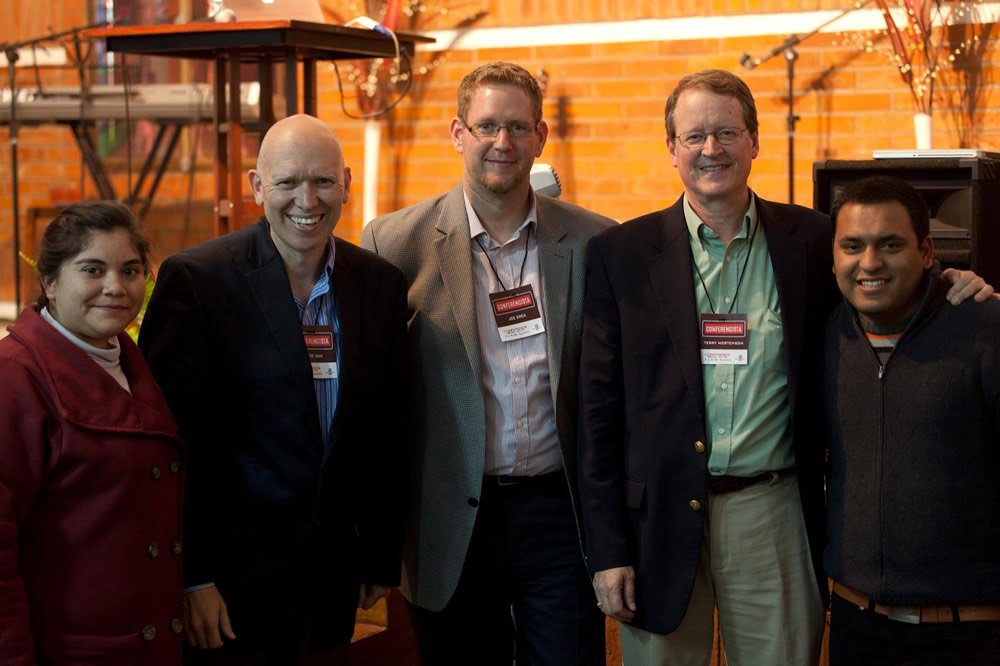 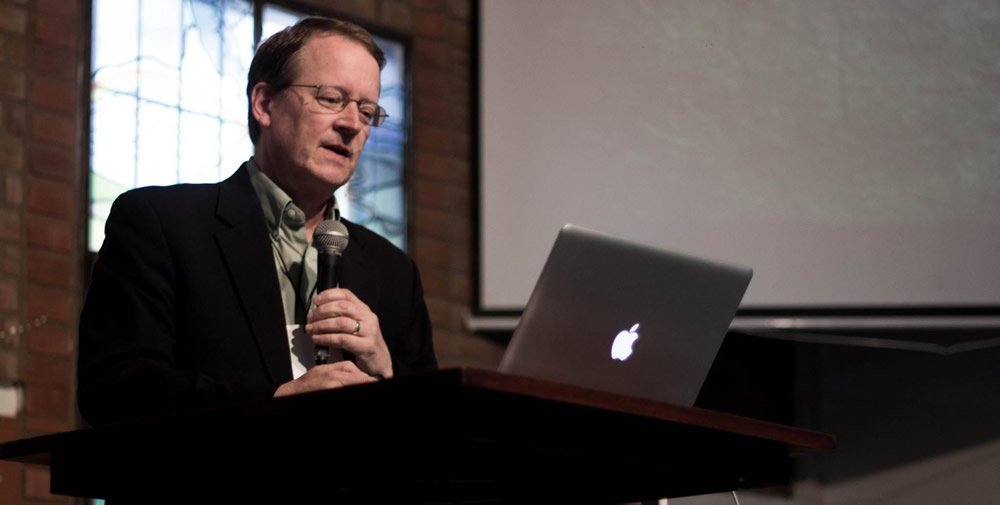 Dr. Terry Mortenson wrote this about a part of his time in Argentina:

I’m finally caught up on sleep after about 30 hours in four airports and four airplanes on the way home from Argentina on Sunday–Monday.

It was an excellent time in Cordoba. We stayed in the home of the godly pastor and his wife (they and their two kids moved out, so we had their place to ourselves except that the wife cooked all the meals). They were very gracious and though Joe had to translate conversation, it was great to see their hearts for God and biblical ministry. 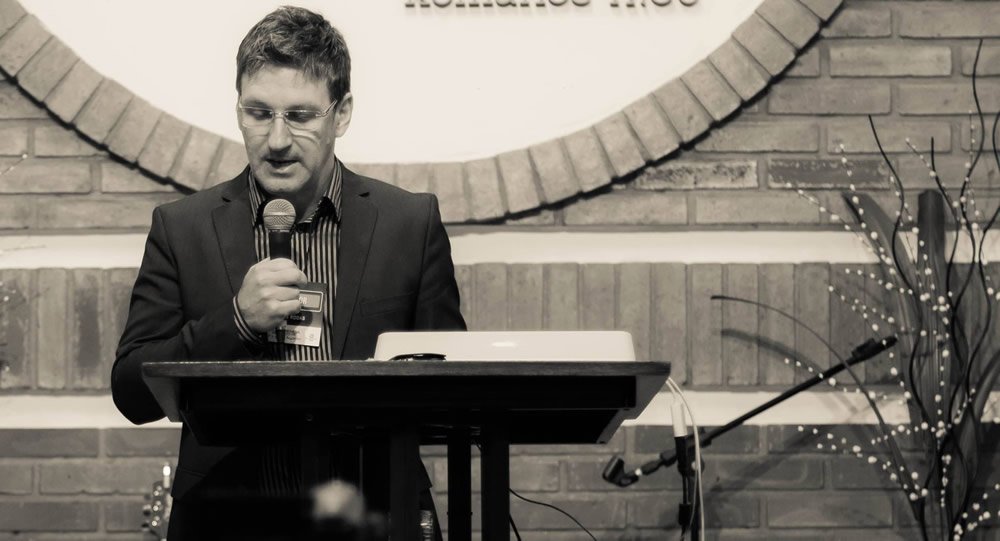 About 300 people packed the church for the seminar on Friday night and all day on Saturday. Two pastors and several lay leaders flew in from Chile and a number of other pastors came from churches in or near Cordoba. Several American missionaries attended, and they were very encouraged as they learned about the critical need for this teaching. Three science students (in geology and biology) came from Buenos Aires and asked questions of me, Joe, and Steve. An Argentinian missionary to university students in the north of the country drove 600 km. to attend and felt better equipped for his university ministry.

There was also an Argentinian/American couple who are missionaries to the deaf community in Cordoba. They were so grateful for the ministry of AiG and are in the process of translating the Bible into sign language using videos. Amazing couple.

There was at least one atheist at the seminar. Friday night she talked to Joe and said, “This teaching has really shaken my faith” (meaning her atheism). She was there for part of the time on Saturday, but we didn’t have any more contact with her. 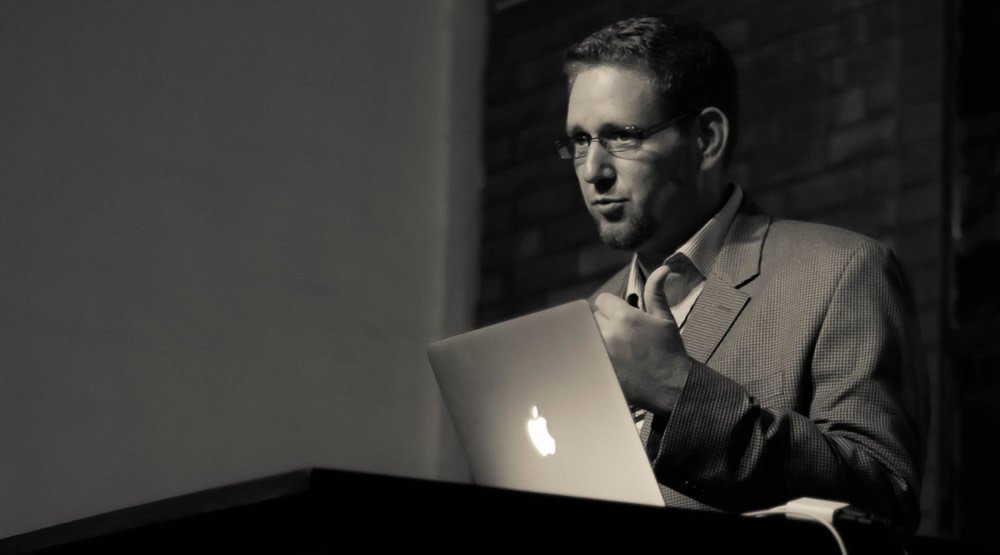 Before we arrived, we had a company in Argentina publish several hundred copies of three small books that collectively contained 12 of our booklets. About 200 sets of those 3 books were sold. The rest were left with the pastor to use in the ministry.

Sadly, most of the churches in Argentina, as in all the other South American countries, have been captivated by the health-wealth-and-prosperity “gospel” of the Word of Faith teachers in America. And many of the churches that have not given in to this false teaching are small and spiritually weak. So those who came to the seminar were very appreciative of the solid biblical teaching and scientific evidence to help them defend their faith in a culture dominated by evolutionary teaching just like America is. We and the pastors and missionaries we talked to felt that this was a very strategic conference that will bear much fruit in the future. Thanks for your prayers. To God be the glory!" 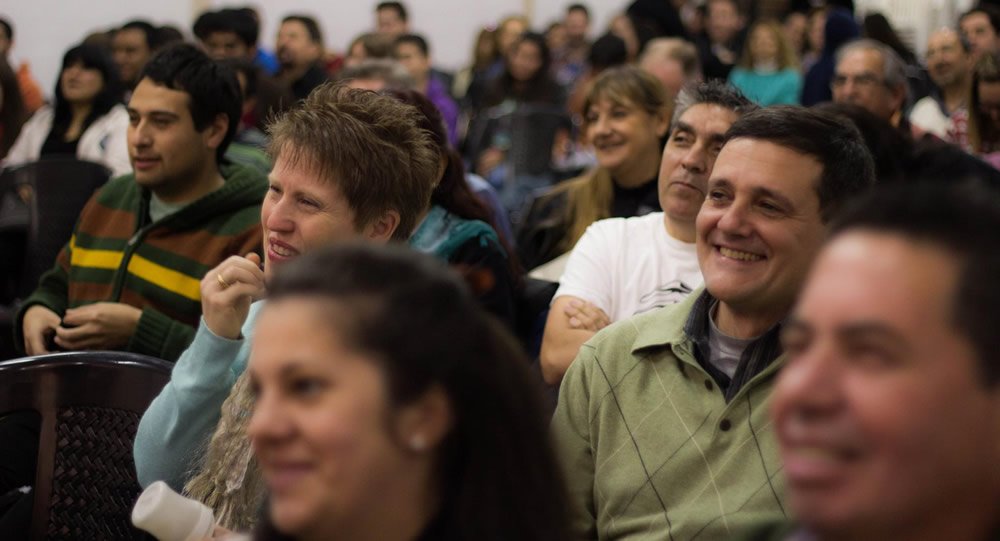 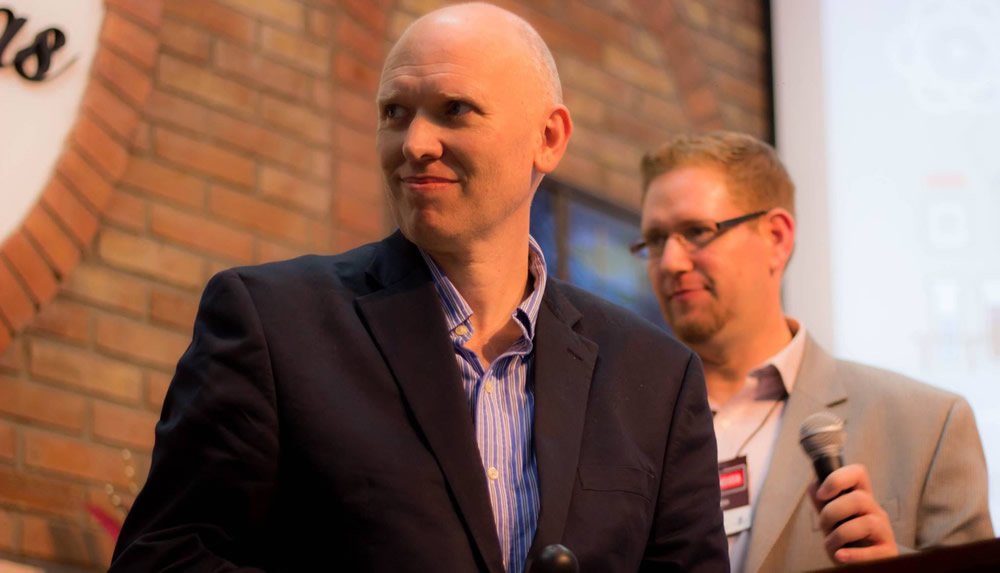 We are so thankful for the opportunities the Lord is giving us to reach out to people around the world. Evolutionary ideas are not just taught in the West—they are found all over the world. That’s why we need to be active in equipping Christians everywhere to stand firmly on the authority of God’s Word from the very beginning and answer the skeptical questions of this age.

Learn more about our international outreach and the resources we now have in other languages.

Previous Article The Universe Is “Dying” and It’s Because of Sin Next Article Millions of Years of Evolution: Just a Fluke?