A Trip Down Memory Lane

While still in Australia, Mally and I visited some places that have a special place in our lives. 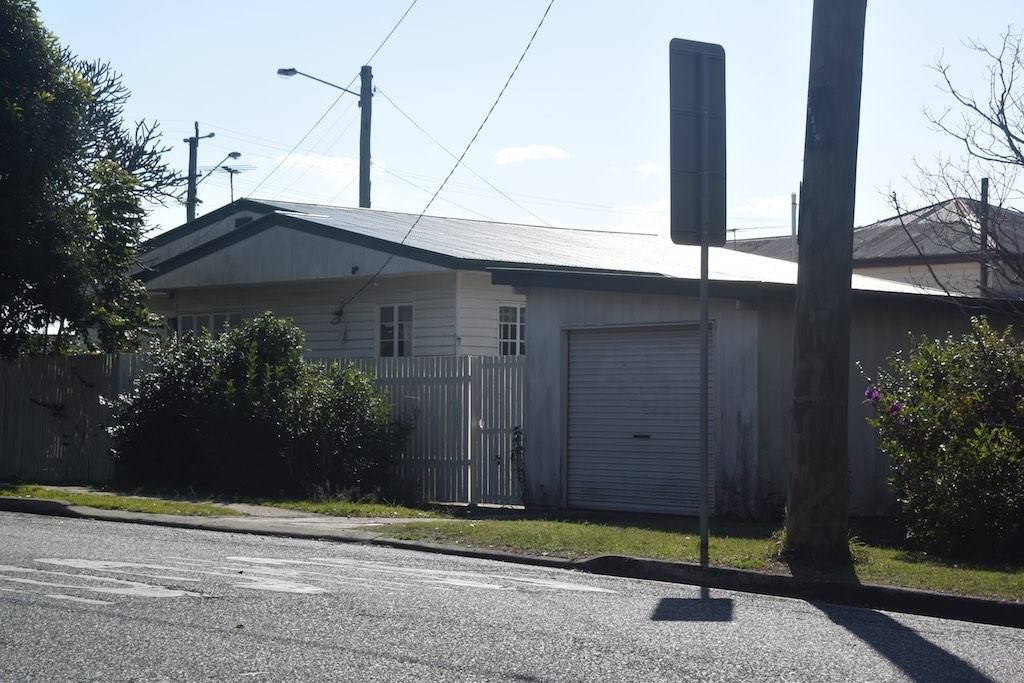 The house Mally grew up in. 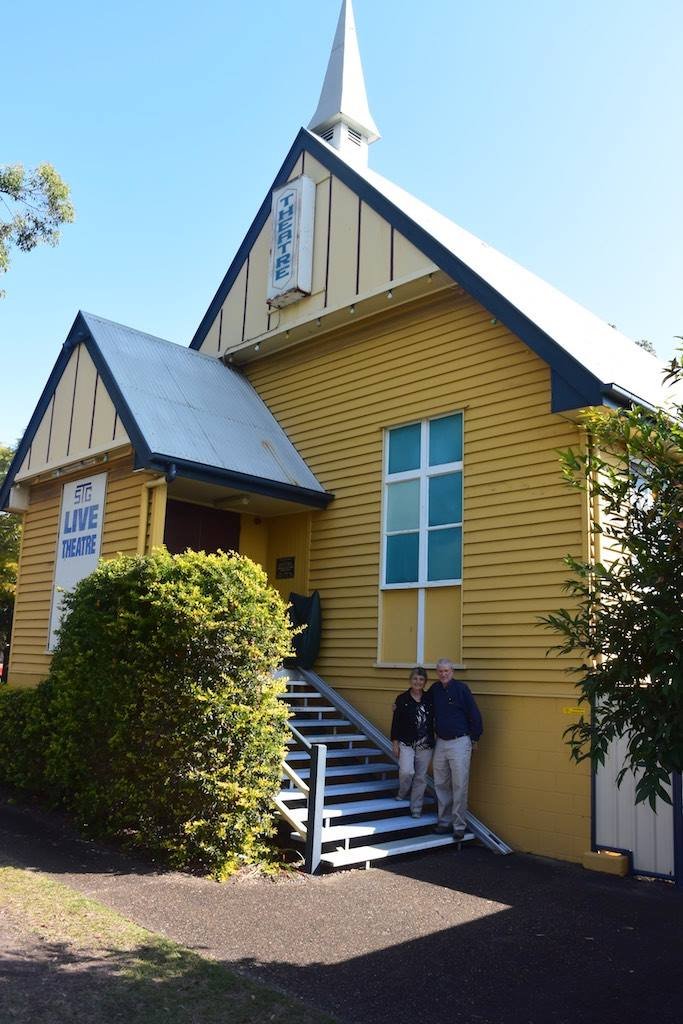 This building used to house the church (it is now a theater—the church built a bigger building to move to) where we first met. After our family moved to Brisbane in January 1971, we walked into this church for the first time, and in the small section at the front, Mally was handing out hymn books. We both say it was love at first sight! 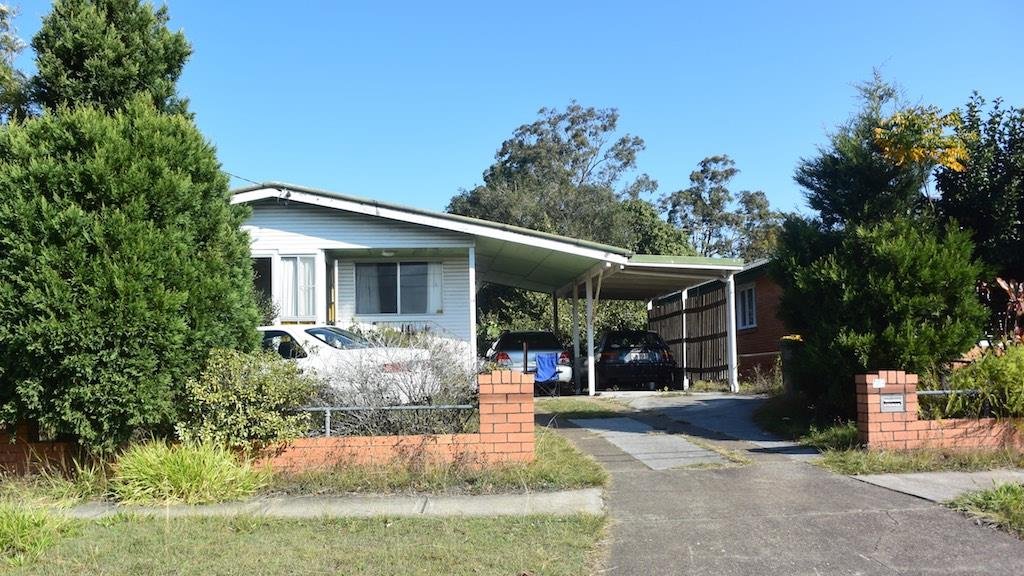 The house where the creation apologetics ministry began in Brisbane in 1977, and where our bookshop and office was housed initially.

The building the ministry moved into when it became too big to be housed in our home.

When one looks at the ministries of Answers in Genesis, the Creation Museum, and the coming Ark Encounter, we can only praise God for what He has done in allowing us to be part of a worldwide organization that is reaching millions with the truth of God's Word and the gospel. 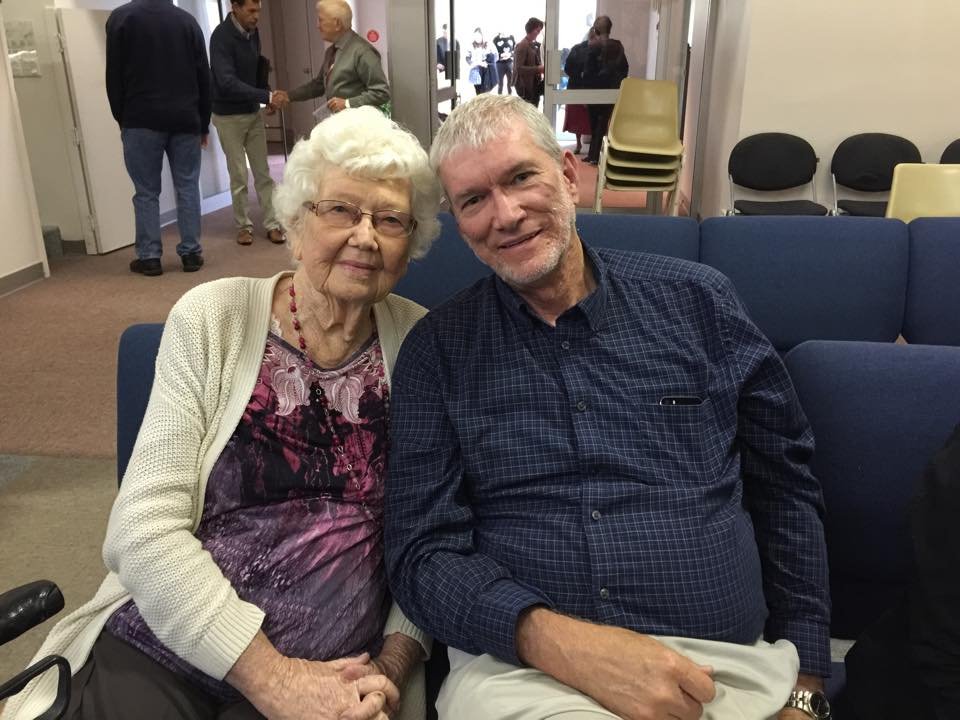 Here is a photo of my mother and me at our church Sunday morning.