What a thrill it was yesterday to speak to students and faculty at Mid America Baptist Theological Seminary in Cordova, Tennessee, as a final part of our visit to the Memphis area.

As the president, Dr. Michael Spradlin, introduced me. He told the students that this seminary is not just a friend of AiG, they are fans of AiG—and enthusiastically endorsed the AiG ministry. The president also told me they would not employ a professor who does not accept the six literal days of creation and a young earth/universe. How refreshing! After I spoke, various faculty members came up to introduce themselves to me and told me how vital they viewed the AiG ministry for this time of history, and they also told me that they stand 100 percent with AiG and what we teach concerning God’s Word beginning in Genesis! 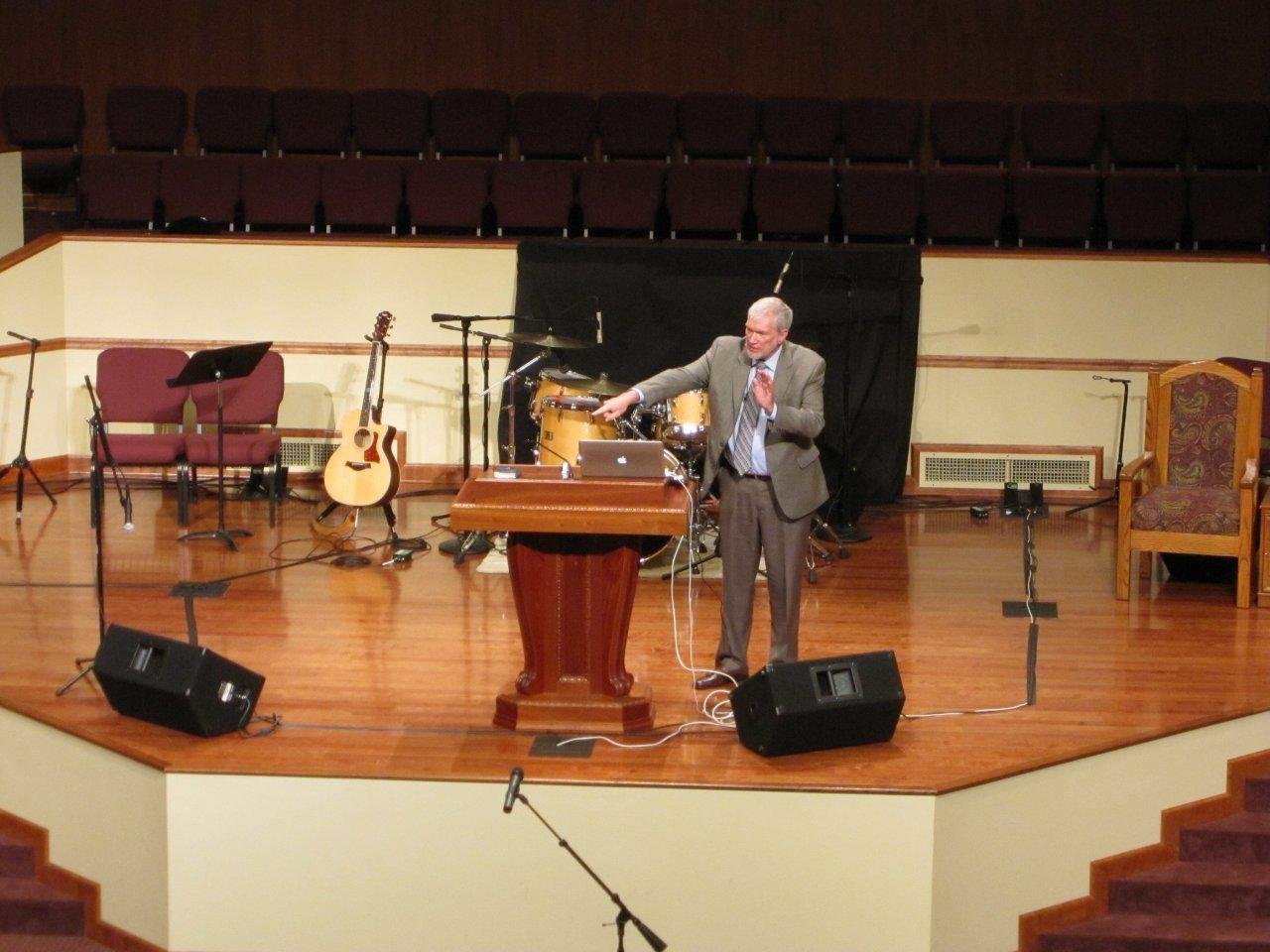 Taken as I was speaking

Part of the beautiful auditorium 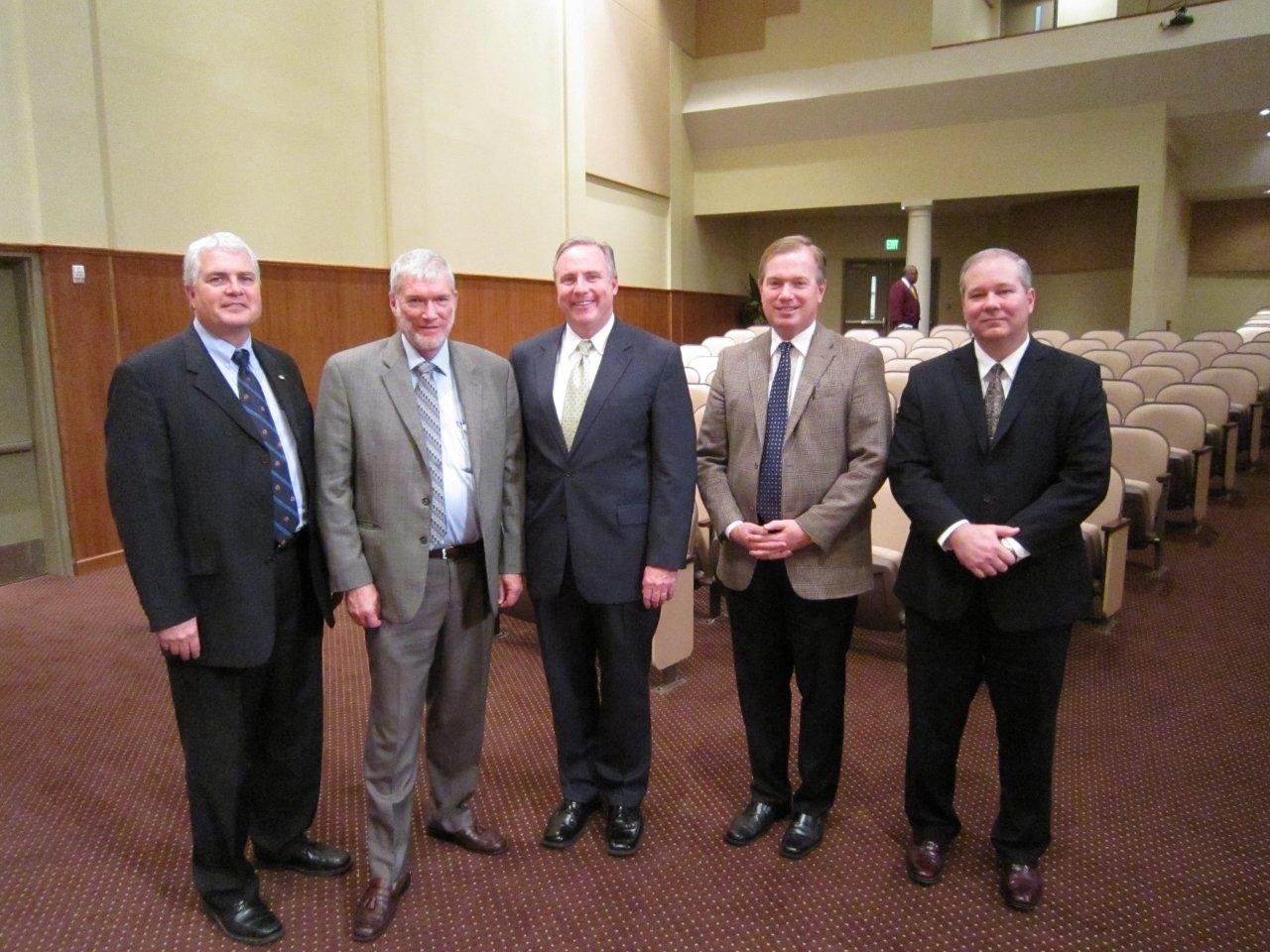 Sad to say, the overwhelming majority of seminaries in this nation do not have a faculty that all take an ardent stand on a literal Genesis as they do at Mid America Baptist Theological Seminary. I certainly felt at home among friends!

You can find out more about this seminary that boldly takes a biblical creation stand at this link.

What a difference there would be in the churches across this nation if more seminaries took the biblical stand like this one does, training pastors and missionaries who do not compromise God’s Word. However, so many Christian leaders today do compromise—with devastating effects in churches as the authority of God’s Word is undermined by such compromise.

I just praise the Lord for this seminary’s uncompromising position on God’s Word beginning in Genesis.

If you are looking for a seminary that takes a biblical creation stand (as they should), I suggest you check them out.

As I mentioned yesterday, around 3,000 young people attended the school programs Monday morning at at Bellevue Baptist in Cordova, Tennessee. This part of an AiG conference is extremely popular, and I get excited about the hundreds of thousands of children we have been able to influence over the years.

So many children came up to me afterwards and told me how much they just love AiG resources and teaching. It enables them to tell others about the Bible and the gospel and helps them not doubt God’s Word. Praise the Lord for the coming generations of kids who have been greatly influenced by this ministry! See the following photos that were taken during the school programs: 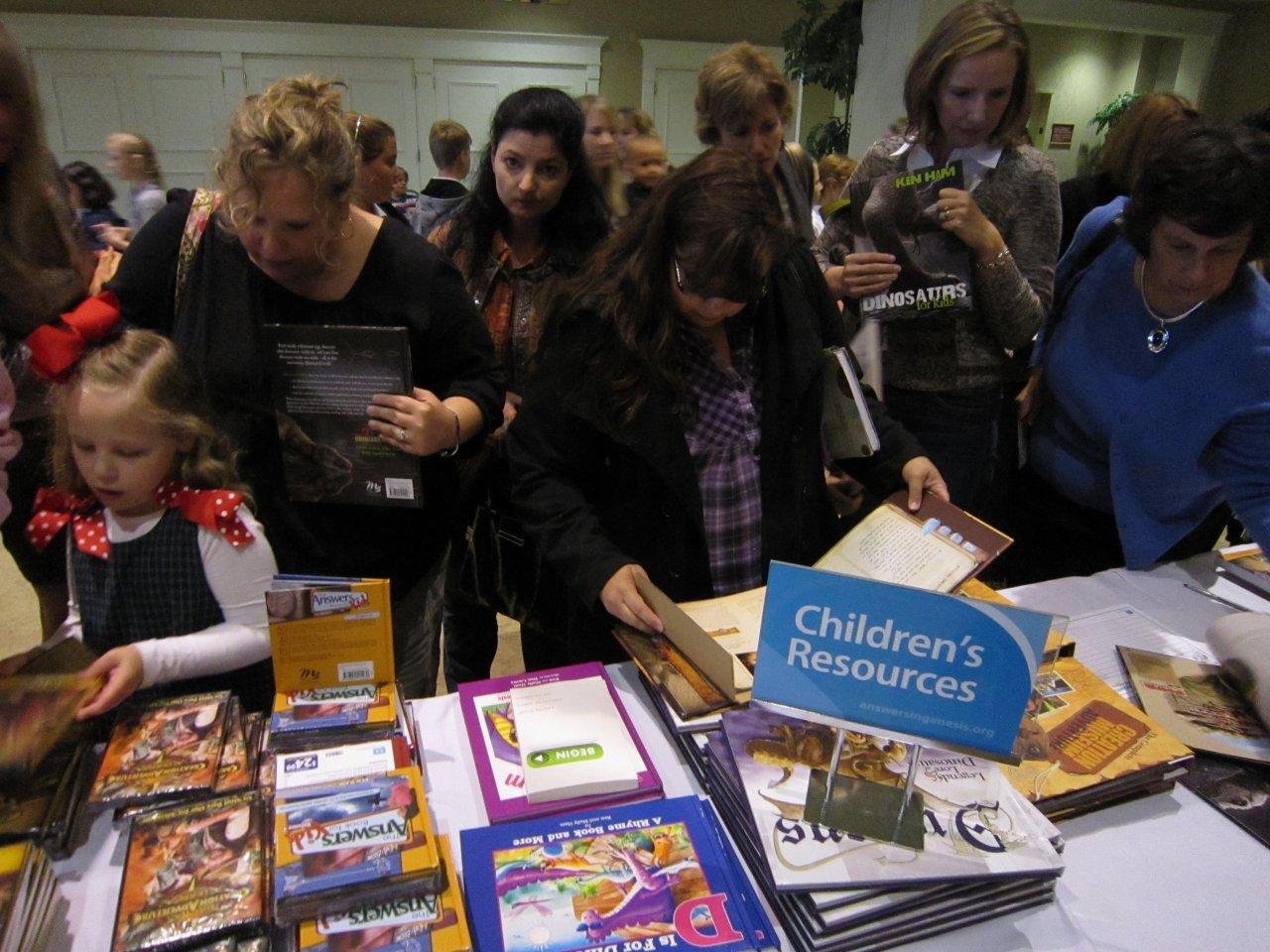 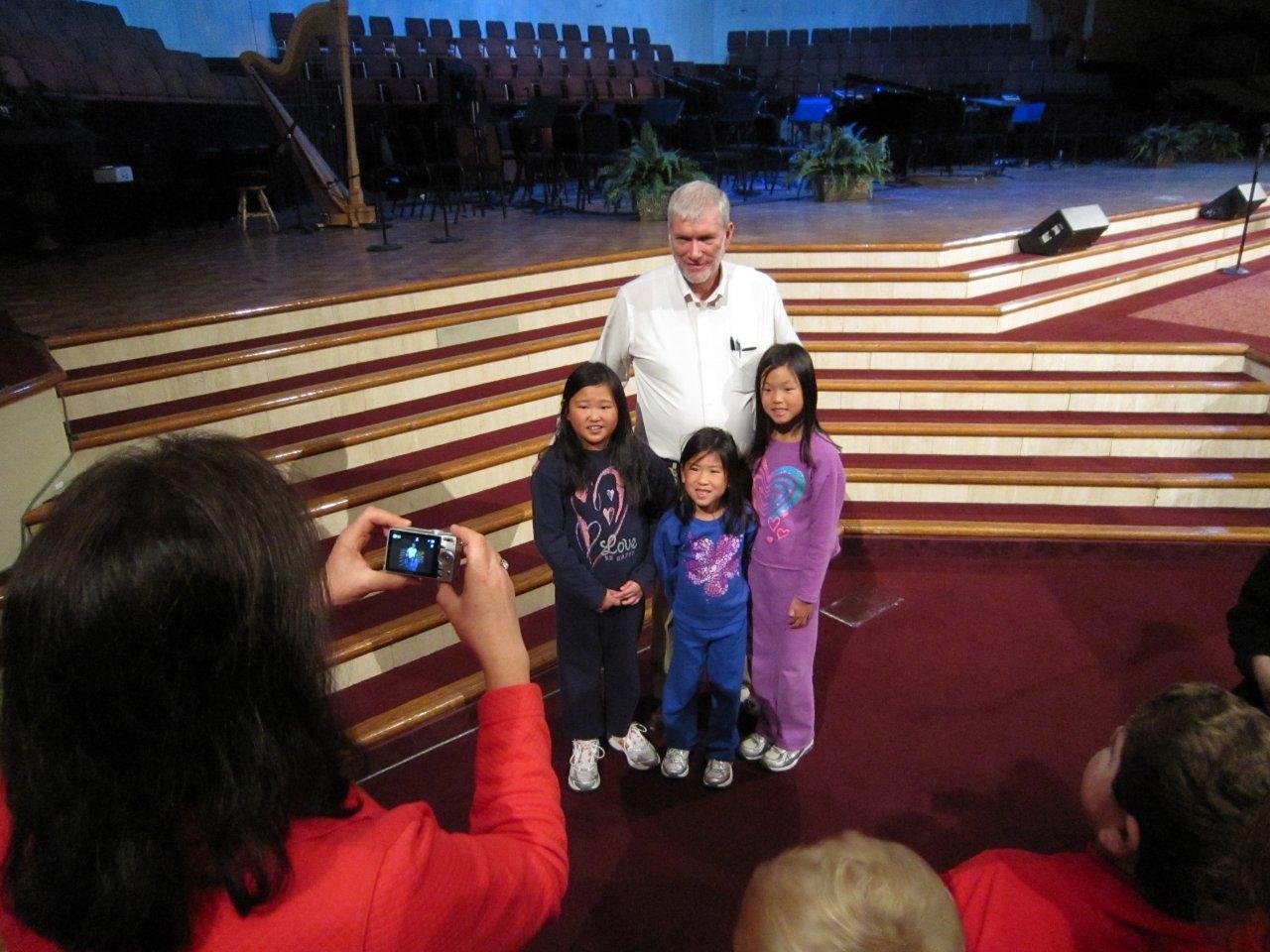 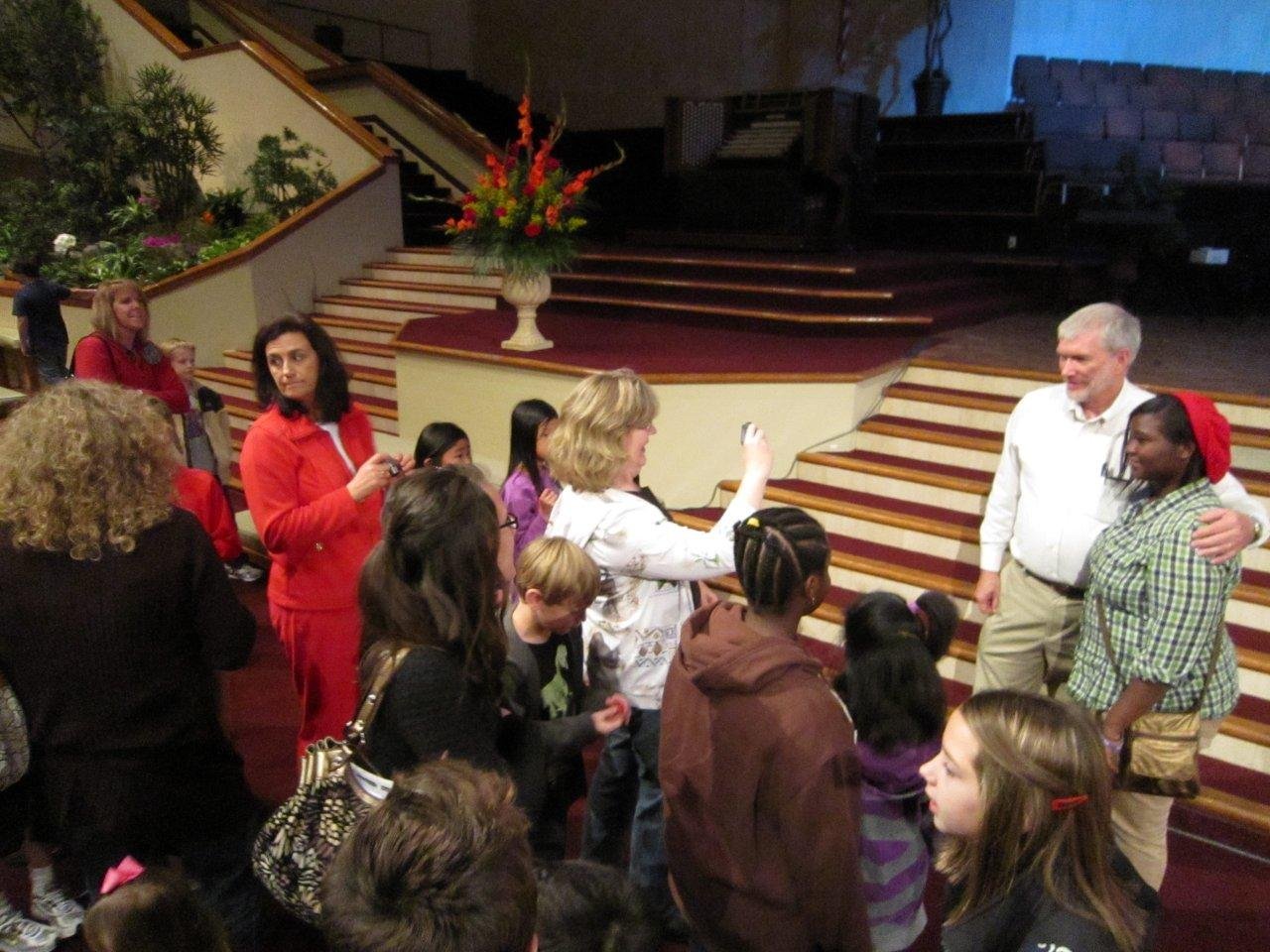 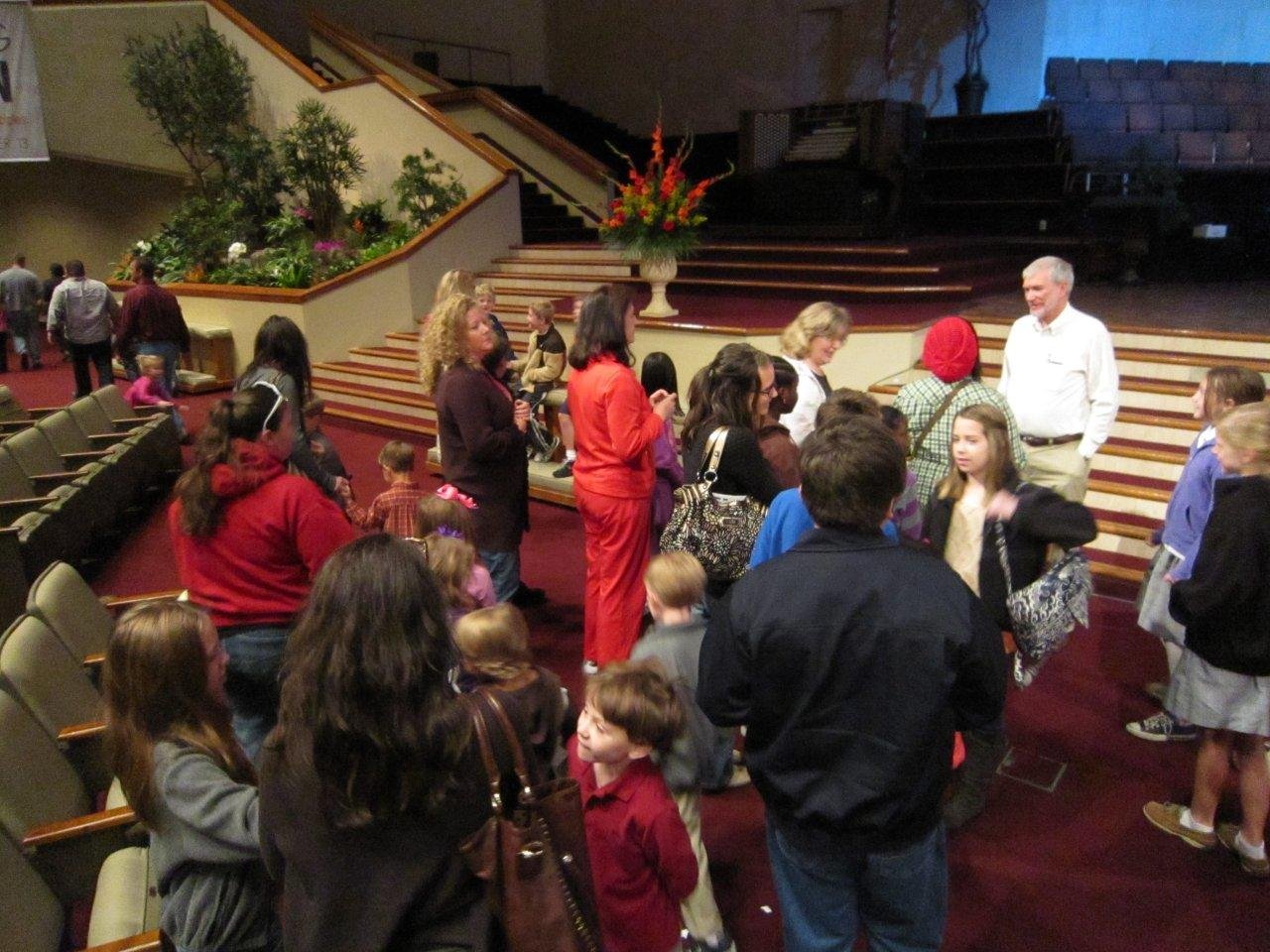 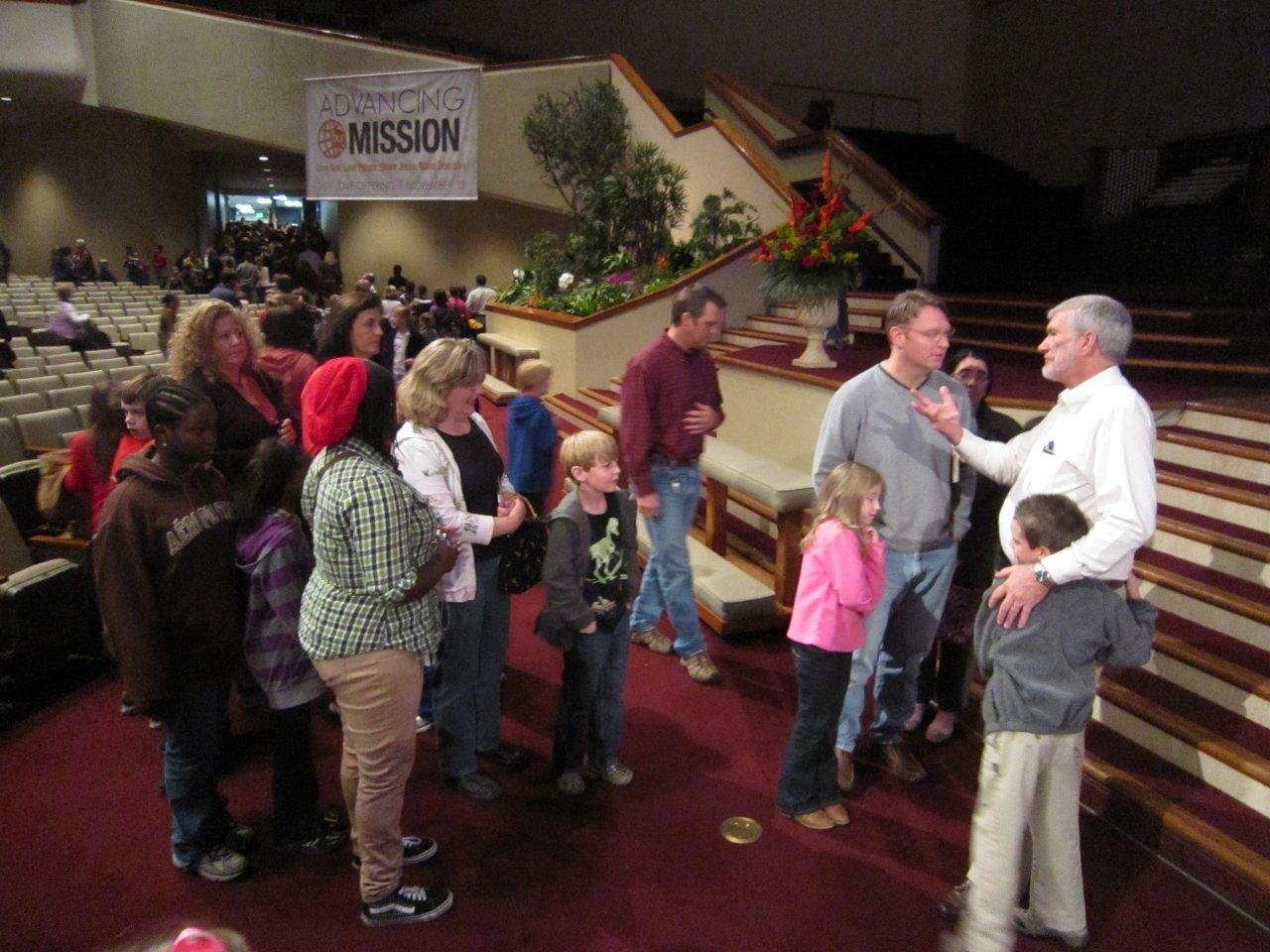 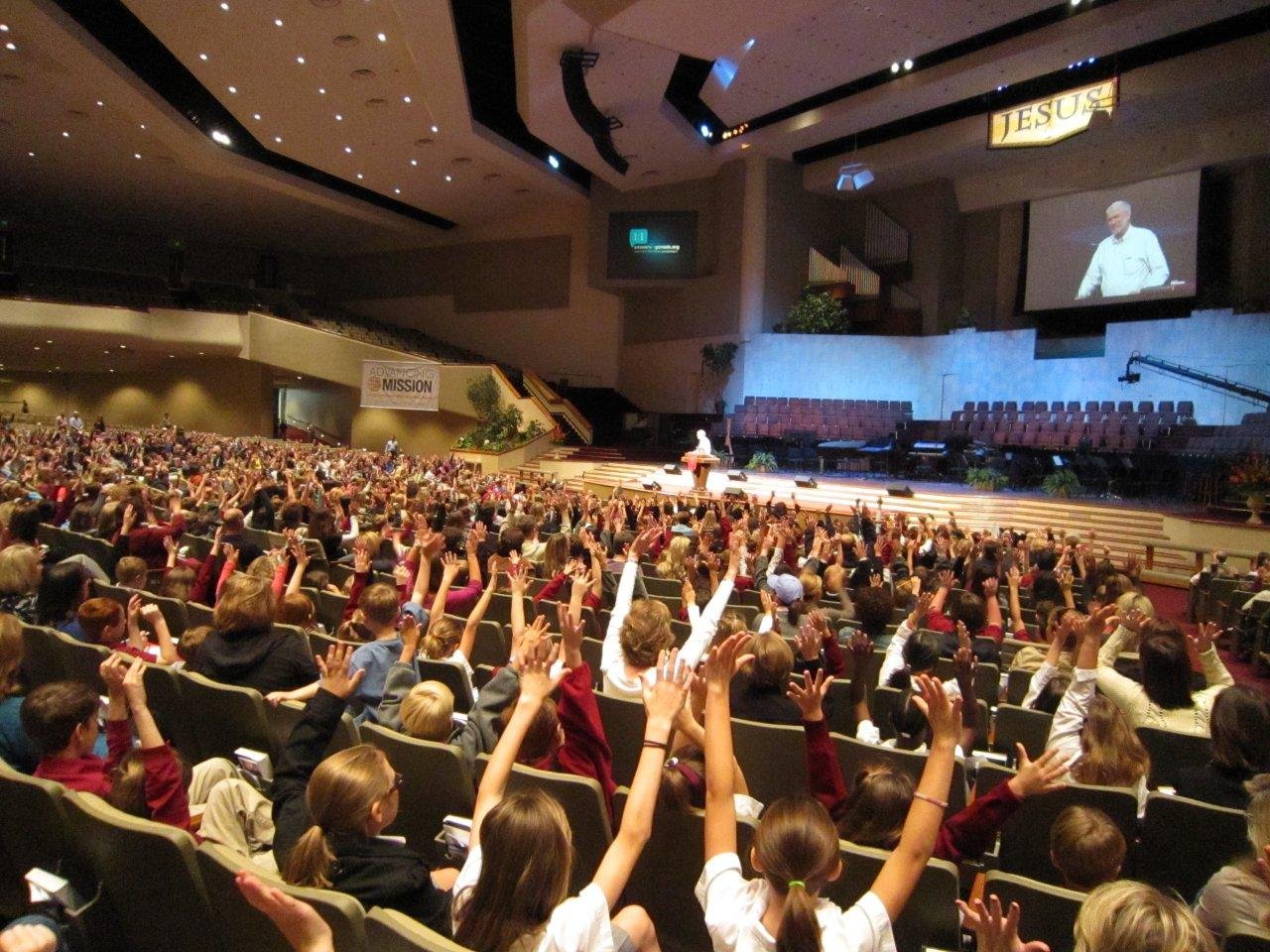