Recently, a wonderful saint of the Lord passed into eternity.  Sheila just loved doing what she could to spread the gospel, and she was an ardent garden lover.  She would come to the Creation Museum, get on her hands and knees (at over 70 years old), and work as hard as anyone else.

Sheila provided the support necessary to build the koi pond and gardens—now an outstanding feature in the Creation Museum gardens.

Recently, Sheila’s family visited the Creation Museum so we could have a special service to dedicate what is now called “Sheila’s Garden.”

So in memory of a dear friend and a dedicated servant of the Lord, I included these photographs of the dedication ceremony: 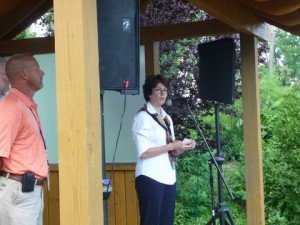 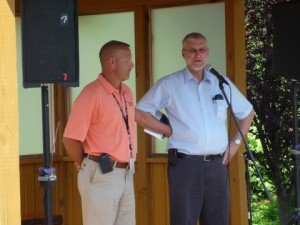 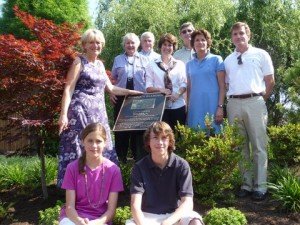 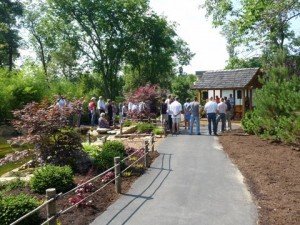 Group shot of the dedication/naming ceremony 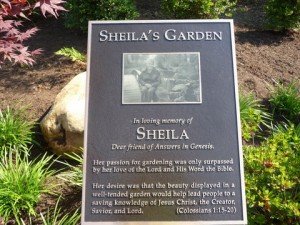 It’s New at the Petting Zoo

The Creation Museum was thrilled to be able to open a special new section of the Petting Zoo—an special pen to offer camel rides!  Children and adults love this new addition.  AiG’s talented staff built the special enclosure, and our camel, Gomer, was sent away for a few weeks of special training.  Here are some photographs of some of the first rides as this feature opened to the public: 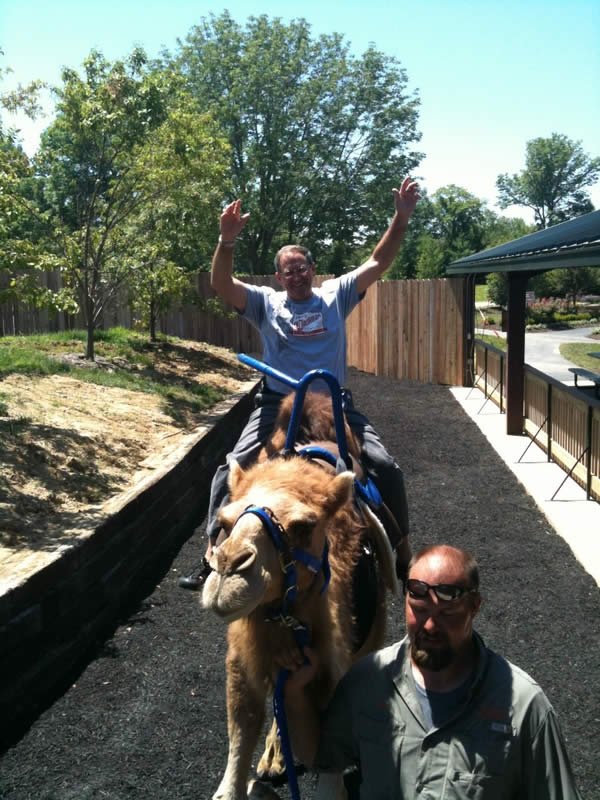 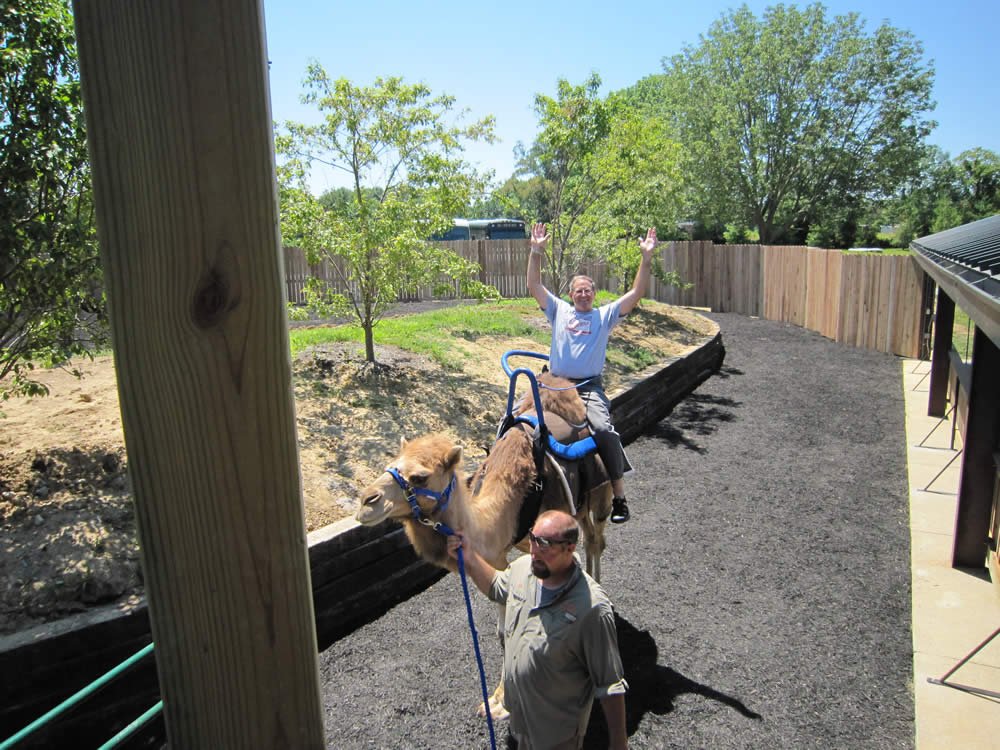 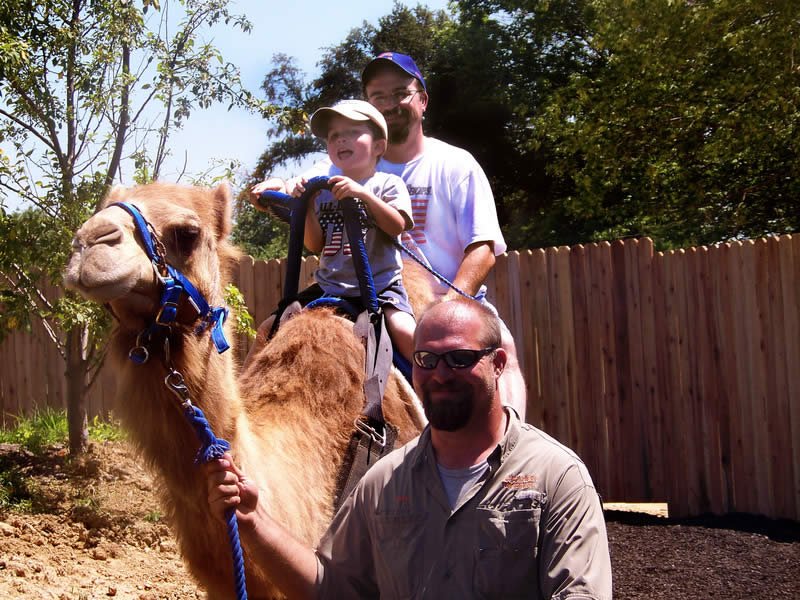 Reclaiming Oklahoma for Christ—AiG Speaking at Two Conferences This Weekend

This weekend, beginning tonight, I will begin a series of presentations at two conferences.  The first conference is entitled, “Reclaiming Oklahoma for Christ.”  I and many other speakers have been invited to give presentations, and I will  be giving three such presentations.

Then beginning Sunday, Dr. Jason Lisle and I will speaking at an AiG conference at the same facility (i.e., Trinity Baptist Church, Yukon, OK).

You can obtain all the details from the AiG speaking calendar event page.

The second year…let the children of Israel also keep

(Numbers 9:1-2)  And the LORD spoke unto Moses in the wilderness of Sinai, in the first month of the second year after they were come out of the land of Egypt, saying, Let the children of Israel also keep the passover at his appointed season.

The Lord Jesus Christ reminds us to not say, “been there, done that” for our past obedience and then let neglect cause us to wander from Him. Thanks for stopping by and thanks for praying,