Probably by the time you have read this blog, the millionth visitor to the Creation Museum will have walked through the door! I hope to have photographs and information for you tomorrow. We certainly praise the Lord that the Creation Museum has reached more people in less than 3 years than we thought possible! All thanks and praise goes to our God and Savior.

Editor’s note: After this blog was composed, we posted an article about the arrival of our special museum visitor, which occurred about 10:45 this morning (see Millionth Guest Visits Creation Museum).

I have a few more photos to show you from the homeschool conference where I spoke Friday and Saturday near Seattle.

The outstanding Homeschool Choir that performed at the final session: 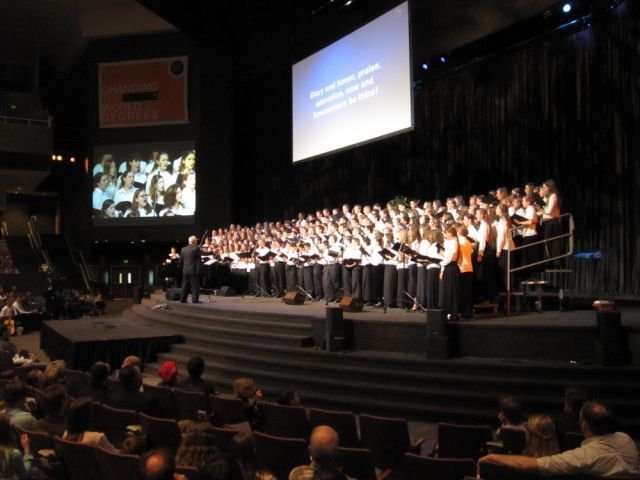 Speaking with homeschool students and parents: 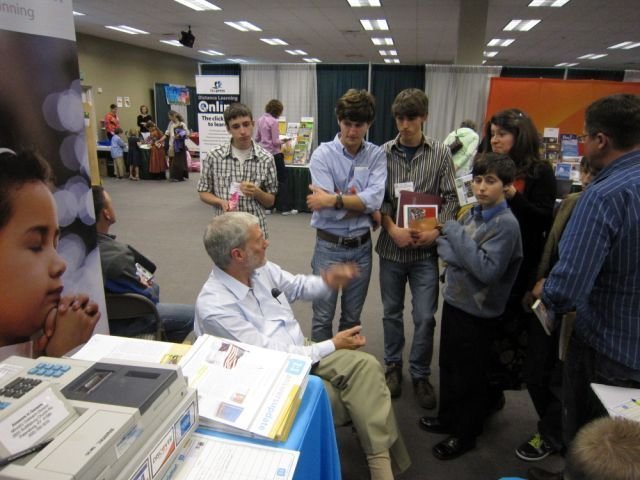 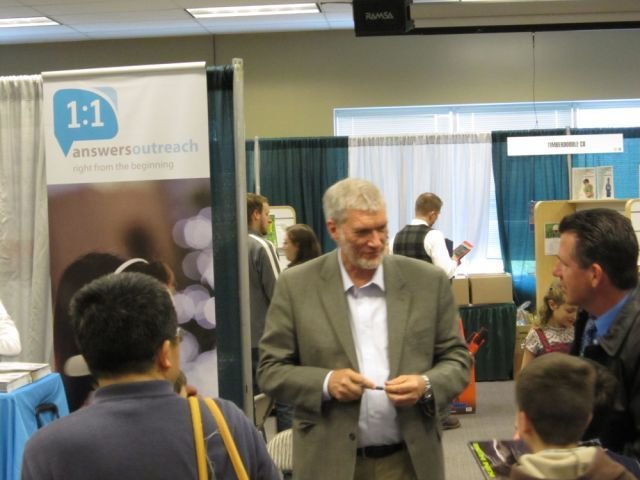 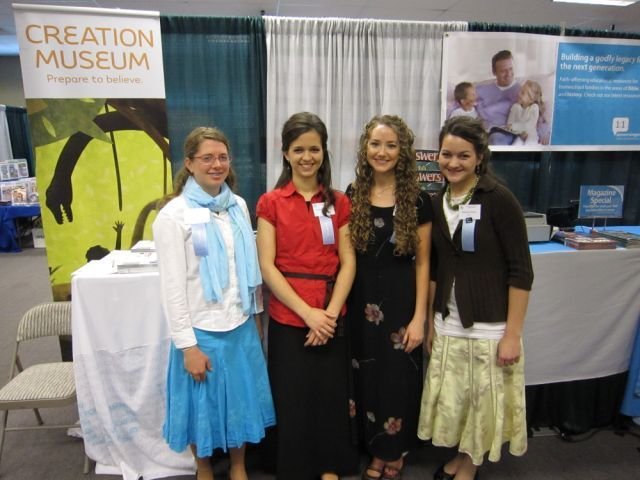 The Final Keynote—I gave a presentation on raising godly children:

The Door to Salvation

I heard many testimonies over the two days of the Home Educators Conference in Washington. One testimony concerned a girl who was challenged during my dinosaur talk when I spoke about Noah’s Ark being a picture of Jesus and salvation. I explained that Noah and his family had to go through a door way to be saved, and we also have to go through a doorway—the Lord Jesus said, “I am the door, by me if any man enter in he will be saved.” I really challenged children, moms, and dads to make sure they were on the Ark of salvation. I was told that a young girl committed her life to the Lord as she said she knew the “Ark Door” that is opened today will close one day (as it did for Noah).

Many people commented on how thrilled they were that in all the Answers in Genesis messages, the authority of God’s Word and the gospel come across so clearly.

Museum Booster in the Hospital

For the past few days, Ron Tolley—whose wife Lori works as one of our excellent “guest services” staff members at the Creation Museum (Lori and Ron have been supporters of AiG since we started 16 years ago)—is recovering from surgery performed last week, when his diseased kidney was removed. His birthday was Sunday, and some staff helped celebrate with him in his hospital room—where he willingly put on a museum cap (a birthday gift) and allowed his photo to be taken. 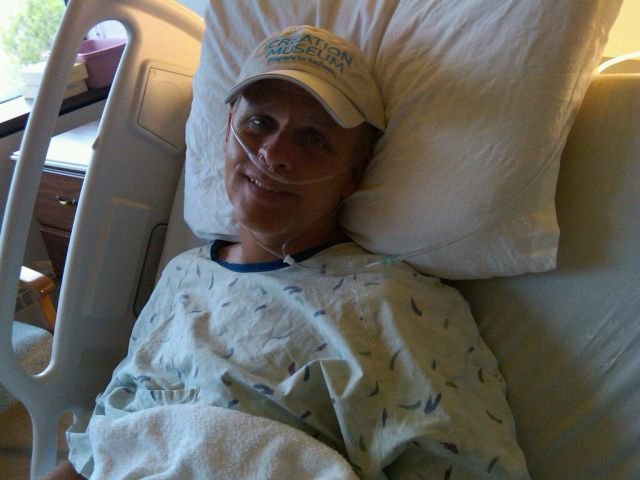 Pray for Ron's full recovery and also as he awaits test results on the kidney that was removed. One other reason we mention Ron here is that he has kept me safe for so many years; you see, he is one of the fine technicians at Delta Airlines here at our local Cincinnati Airport, and I can only imagine how many dozens (hundreds?) of planes he has maintained for the past 16 years that I have flown on.

There was no remedy

(2 Chronicles 36:16) But they mocked the messengers of God, and despised his words, and misused his prophets, until the wrath of the LORD arose against his people, till there was no remedy.

As ambassadors of the Lord Jesus Christ preaching the gospel, we represent man’s last challenge to be saved, if they despise the Bible & mock us there is no remedy.