During the last two days, I gave seven presentations at a Home Educator’s Conference (run by “Christian Heritage”) in Seattle. I have included some photographs taken during this well-attended event.

A young girl engrossed in our Dinosaurs for Kids book: 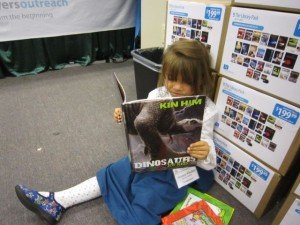 Answering questions from another young girl: 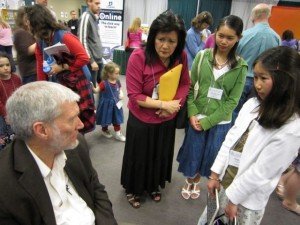 People around the resource tables: 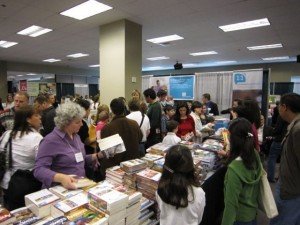 You are never too young to love books from AiG! 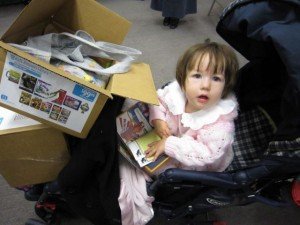 Can you guess where they visited recently? (BTW: Seattle is over 2,000 miles from the museum.) 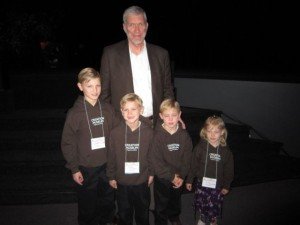 Two photographs taken inside the auditorium:

The one-millionth visitor will walk through the doors of the Creation Museum sometime tomorrow morning! A milestone we praise the Lord for—and after only three years of operation. A reporter with a major U.S. newspaper called on Friday and asked if this was ahead of schedule, and we told him that when we opened the museum in May 2007, we thought it might take five years to reach one million people!