We have just seen the pre-release version of an amazing new feature-length documentary called The Mysterious Islands. While there are several secular and Christian films about Charles Darwin and the Galapagos Islands being released this year, this one really does an excellent job of showing not only the beauty and uniqueness of the remote Galapagos Islands—what many have called both the birthplace of Darwinism and “Darwin’s Eden,” but also presents great teaching in regard to the creation/evolution/Genesis issues.

At AiG, we are always on the lookout for the best resources to provide for people—but it is important that the resource be of the highest quality and present a very clear message. This creationist/Darwin movie does just that!

My friend Doug Phillips of Vision Forum is the executive producer of the DVD. He has said something very insightful that Christians really need to understand about this place. It is that “Christians look to Jerusalem; Muslims look to Mecca; but evolutionists look to the Galapagos as the spiritual center of their scientific faith.” Just look at the secular documentaries that are being promoted across the “science” cable channels this month and next. I think you’ll agree that Doug’s observation is very true.

The Galapagos are home to salt-spitting marine iguanas, flightless cormorants, and giant tortoises that can live to be more than 150 years of age. Look at the photos that I’ve included here. It’s a mysterious and beautiful place. But they’re much more than that, too. They are a place of great questions, but even greater answers!

This film has been produced in a way that is spellbinding. Our own Dr. Tommy Mitchell>, who saw the film during final edit last week, sent us this commendation after he and co-worker Roger Patterson (author of our Evolution Exposed books and one of our primary curriculum writers) finished their viewing. Tommy said the following:

As I viewed this video I was amazed at the beauty of the Galapagos. . . . This production contains spectacular cinematography. It is both awe inspiring and educational. But most importantly, the viewer will truly understand the flaws in Darwin’s ideas, while at the same time realizing the truth of the Genesis account. . . . The incredible majesty of the Creator God is obvious! 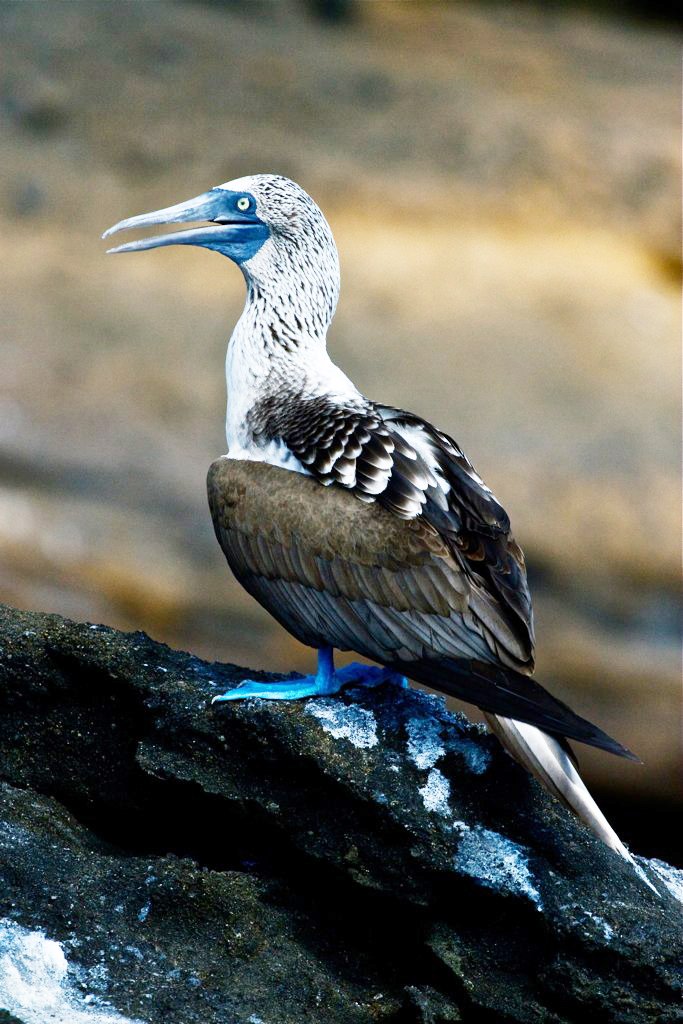 There is such a great need to get truthful information about Darwin and the Galapagos Islands out, especially right now, since this is such a big month for the evolutionists. (November is the 150th anniversary of the publication of his book On the Origin of Species.) Evolutionists and the huge media empires that embrace that worldview are spreading lies that must be countered. This exceptional new documentary does that.

I think you’ll really enjoy the way that it’s set up to let you “see” through the eyes of 16-year-old Joshua Phillips, who joins his father Doug Phillips and noted researchers such as Dr. John Morris of the Institute for Creation Research. The Mysterious Islands is produced in such a way that it is the story of one boy’s search for answers to the great controversy of the modern world. And unlike other films, it’s an adventure that gives the critical answers that are so needed right now! There would be no point producing a beautiful and professionally done movie about the Galapagos—if it didn’t have real solid answers we need to defend the Christian faith. 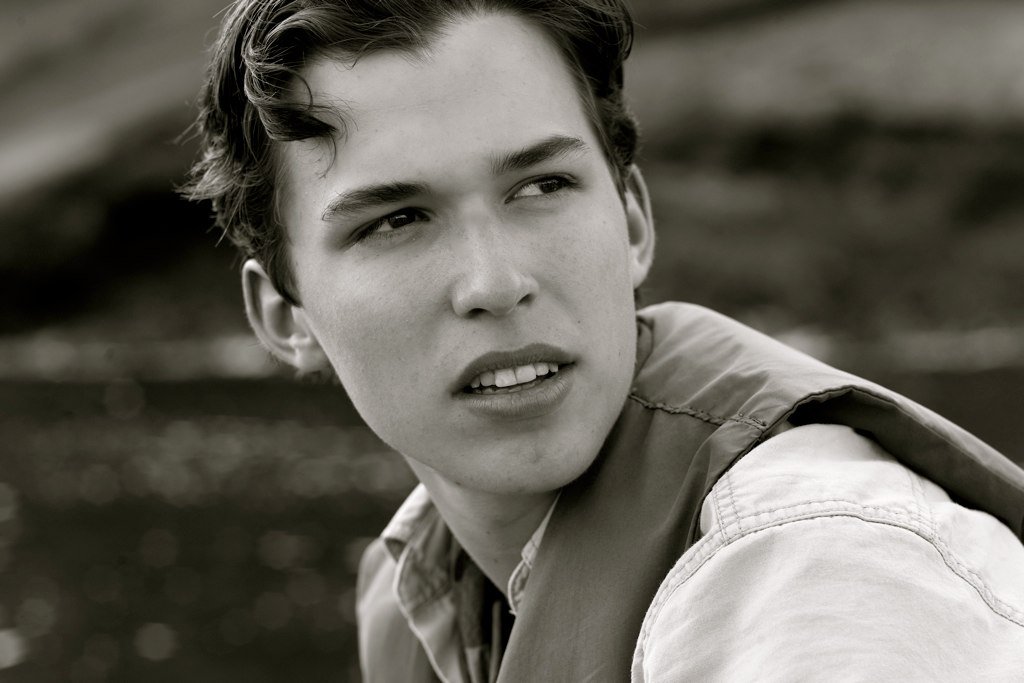 We are so excited about this film and its power to change lives that we’ve decided to create a package that is not available anywhere else. The documentary already comes with a special bonus DVD that includes four other videos plus outtakes, etc., but we’ve decided to also include a copy of our very special Darwin-themed edition of Answers magazine—for free!

That’s an $8 value. This collectible issue contains articles about Darwin the man that we commissioned from numerous expert authors. And it’s loaded with exceptional color illustrations that really bring everything to life. It’s a fantastic witnessing tool on its own, but in combination with The Mysterious Islands DVD, it’s worth buying several sets so that you have them to give to everyone you know this Christmas. Think of your pastors, Sunday school teachers, your children’s school teachers, unsaved or misled loved ones. You may not be able to change the world, but you can reach out to people who have the ability to influence lives every day!

Please consider ordering several of these absolutely unique “sets.” They’re unavailable anywhere else and you can pre-order right now to have them delivered to your door as soon as the DVDs are finished. Let’s get the Word out!

Not Many Museums Do

Also, I just wanted to quickly comment how fabulous my visit to the Creation Museum was. The first impression that struck me the most while walking among the exhibits is that unlike any other museum I’ve visited, most visitors were actually reading the text. In every other museum, less than 5% of visitors skim through the text, much less read it. Personally, I feel grateful to know that people are actually reading the text.

I also liked how the museum was suitable for everyone, including those who don’t like to read English and those who can’t even read English. Of course, I still remember how friendly everyone was—right from the parking lot, to the ticket booth, and to the last theatre. That’s just something not many museums do.

Previous Article Does the President Agree with Jesus? Next Article A Very Active Creation Evangelist