A Birthday Surprise at the Creation Museum

Birthday celebrations at the Creation Museum are a frequent occurrence (in fact, we offer special birthday celebrations packages [PDF]), and yesterday friends of Dugal Smith of Indiana surprised him with a cake in the museum’s Palm Plaza to celebrate his 93rd birthday. One of those friends is AiG’s Director of Advancement, Joe Boone, who was on hand to join them in the celebration and special photos from our FotoFX staff. 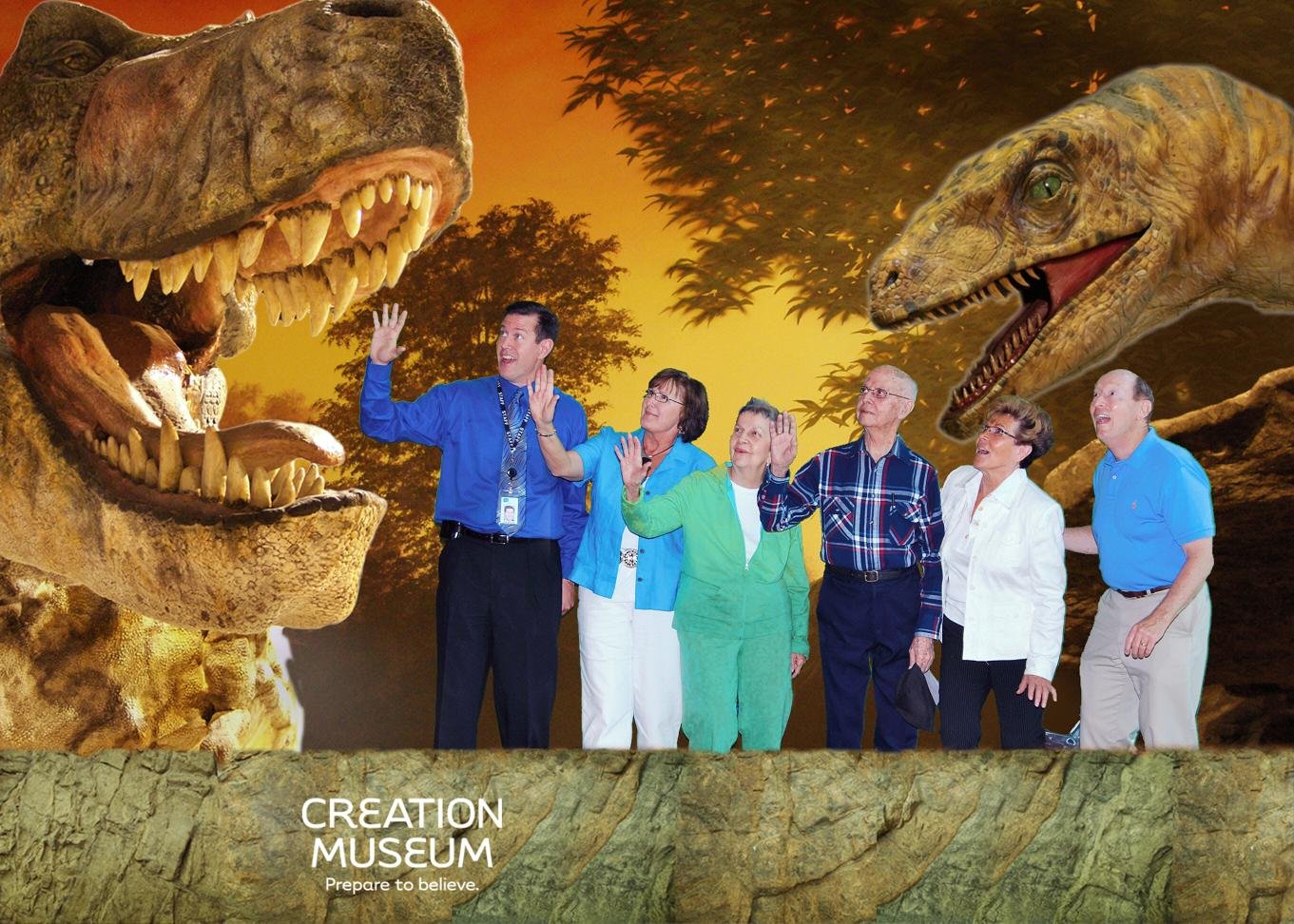 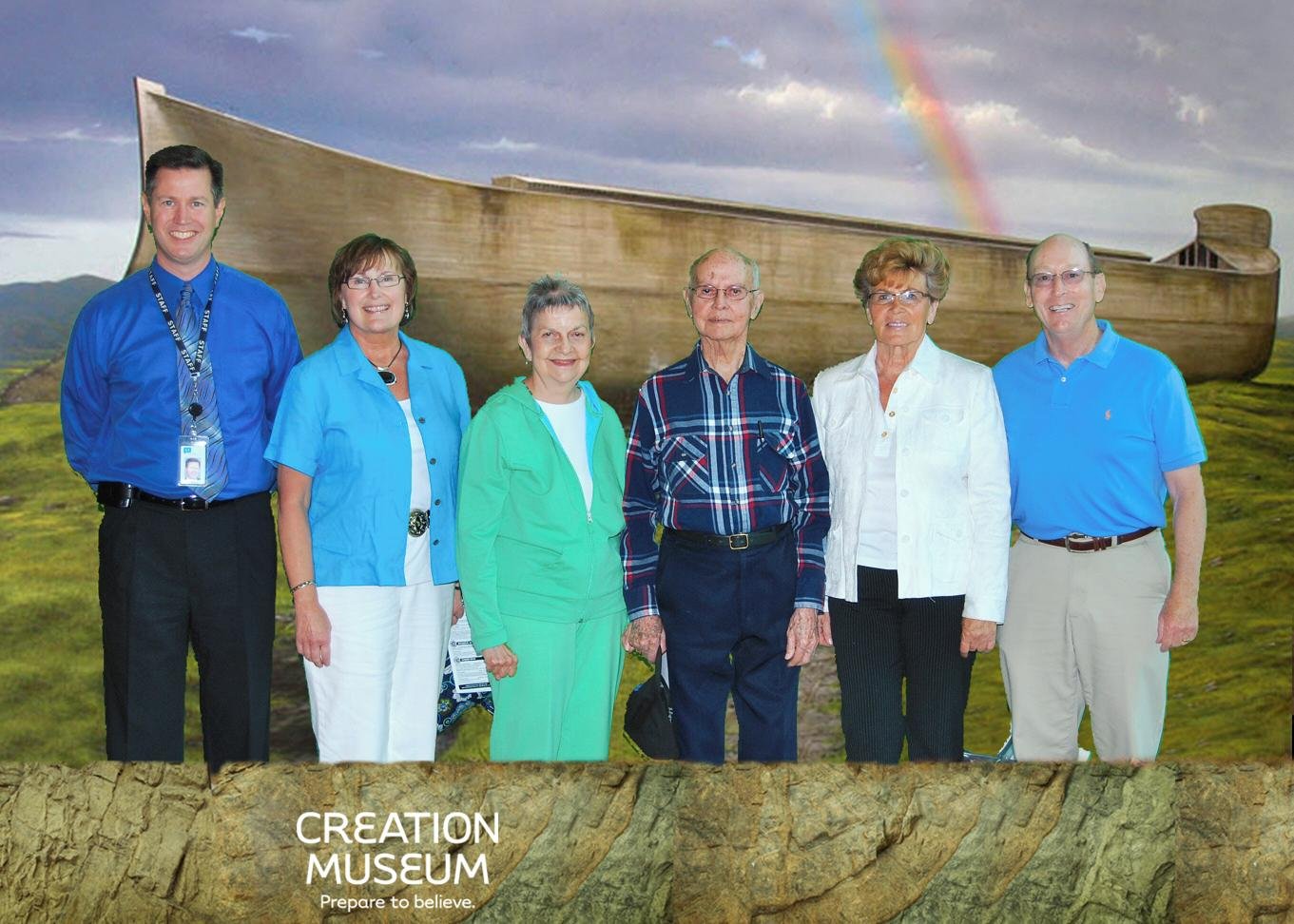 Dugal grew up with 13 brothers and sisters in a missionary family that served in Brazil for many years. Eventually he came to America to work for a pharmaceutical company but has continued to support over 18 churches in South America and been ordained as a pastor, serving churches in Michigan and Indiana. In spite of his extensive travels and service to the Lord over the years, Dugal said of his visit to the museum, “I’ve never seen any place like this before–it far exceeded my expectations!” 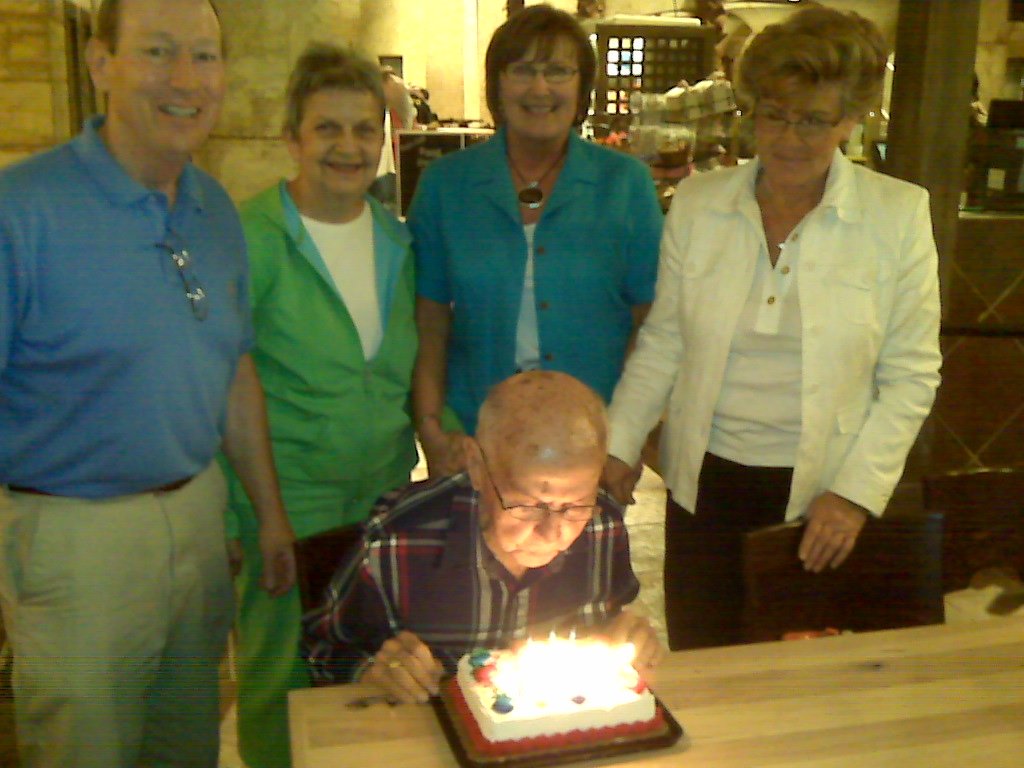 You can listen to the message I gave Sunday at the morning church services of Horizon Christian Fellowship in Rancho Santa Fe (California) via their podcast and video and audio.

I have also included a photograph Pastor Gary McCartie from Horizon Christian Fellowship and me—thanks to the leadership team of the church for having the vision to run an Answers in Genesis conference. 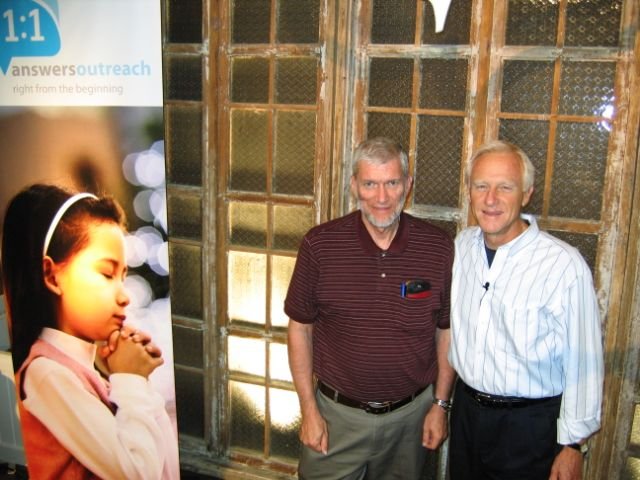 (Luke 8:5–8) A sower went out to sow his seed: and as he sowed, some fell by the way side; and it was trodden down, and the fowls of the air devoured it. And some fell upon a rock; and as soon as it was sprung up, it withered away, because it lacked moisture. And some fell among thorns; and the thorns sprang up with it, and choked it. And other fell on good ground, and sprang up, and bare fruit an hundredfold.

We cannot control what happens to the Good Seed of God’s Word after we give it out; we should expect that the majority of the preached gospel will be rejected.