Our special “Bethlehem’s Blessings” Christmas program ended on Sunday. I wanted to show you a stunning photo of the museum’s exterior as it was decorated for Christmas.

You may recall a recent blog of mine where I featured a group called the “Hope Kids.” A ministry to inner city kids brought this group together and enabled them to visit the Creation Museum. 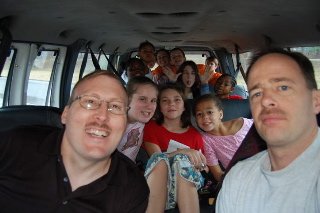 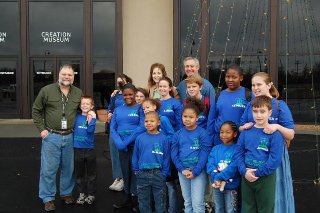 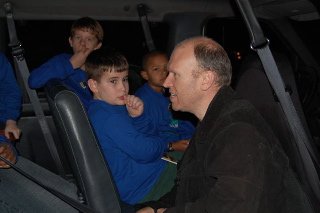 After the kids returned home, they wrote out their favorite parts of the Creation Museum.  Here are some excerpts I am sure you will enjoy and praise the Lord for: